Vodafone has announced the winners of the inaugural Vodafone Foundation Smart Accessibility Awards at a ceremony attended by the European Commissioner for Digital Agenda Neelie Kroes and Vodafone Group Chief Executive Vittorio Colao.

The mobile internet is central to the daily lives of hundreds of millions of people around the world as an increasing number of consumers turn to smartphones for messaging, social networking, access to information and entertainment and many other services.

Smartphones offer significant benefits for the more than 1 billion people who live with some form of disability. Applications targeting the specific challenges faced by disabled and older people – for example, text-to-speech services for the visually impaired – can directly enhance quality of life. However, relatively few mobile application developers focus on the potential that smartphone apps have to help people with disabilities play a more active and independent role in society.

The Vodafone Foundation partnered with AGE Platform Europe and the European Disability Forum (EDF) to devise and deliver the Smart Accessibility Awards: an international competition which rewards developers who have the creativity, vision and social commitment to harness the power of smartphones and the mobile internet in support of disabled and older people’s needs.

The winning smartphone apps whose developers will share the ‚Ç¨200,000 prize fund are:

Help Talk is designed for people who are unable to communicate by speech, whether permanently or temporarily, such as those recovering from strokes. The application presents a set of commands represented by icons which when tapped ‘speak’ the basic need or desire – such as ‘I’m thirsty’ or ‘I feel pain’ – and goes on to allow the user to provide further detail in the same way.

Wheelmap helps people with impaired mobility who may literally face obstacles as they go about their everyday life. Crowdsourcing lets users of the application rate and review the accessibility for wheelchair users of public places including cafes, museums, hotels and shops. In one month 1200 users registered for the app, and 180,000 places were reviewed.

Zoom Plus Magnifier app allows people with visual disabilities including colour blindness and long or short-sightedness, as well as some forms of dyslexia, to easily read text by applying a magnifier, sharpening the focus, or adjusting font and background colours.

BIG Launcher is an alternative customisable Android homescreen, for elderly or visually impaired users who often struggle to use the small keyboards on most devices. It uses big buttons and large fonts to represent all the basic functions of the phone – telephone, SMS messages, camera, gallery, SOS button and installed apps.

Vittorio Colao, Vodafone Group CEO, said: “Vodafone is committed to doing all we can to empower consumers of all ages and abilities: we want to extend the smartphone revolution to as many communities as possible.”

Neelie Kroes, European commissioner for Digital Agenda, said: “We need relevant smartphone apps for all our communities. I congratulate the winners of the Smart Accessibility Awards and the Vodafone Foundation for helping bring the benefits of smartphones to all Europeans. Everyone can gain from the digital revolution. “

Rodolfo Cattani, EDF executive secretary, said: “Accessibility and interoperability of communications devices are vital to making possible the professional and cultural inclusion of people with disabilities. At the same time, when not accessible, the technology can create new obstacles and can lead to new forms of discrimination.”

“Mobile technology has an important role to play in the context of the European Year 2012 for Active Ageing and Solidarity between Generations which aims at supporting older people to be active in all areas of their lives and live independently for longer”, observed Anne-Sophie Parent, AGE secretary-general. “In a society driven by new technologies, it is essential to make sure new applications are accessible to all, in order to avoid increasing the digital divide and the social exclusion of the most vulnerable groups of the population.” 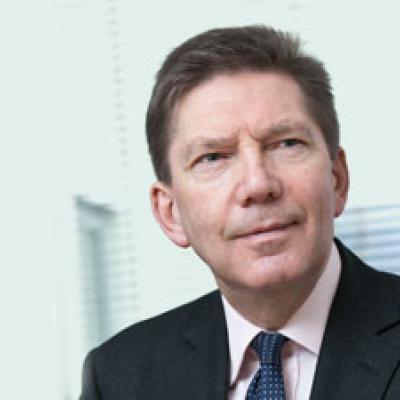 Andrew Watters, director at Thomas Eggar, talks about the Little Wing Films case and why UHNWs must make sure that any film investment they are planning for is legitimate. END_OF_DOCUMENT_TOKEN_TO_BE_REPLACED 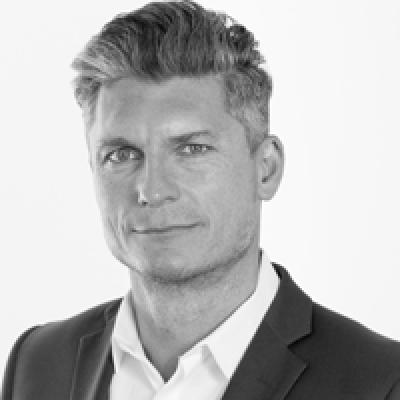 Glen Atchison, managing partner, and Chris Moorcroft, senior associate at Harbottle & Lewis, say that explaining compliance requirements to the influx of UHNWs from countries with less well established tax regimes, has become a key part of their role END_OF_DOCUMENT_TOKEN_TO_BE_REPLACED