The future of pre-nuptial agreements in England and Wales

The future of pre-nuptial agreements in England and Wales
Matrimonial lawyers await with great anticipation the Supreme Court decision in the case of Radmacher v Granatino. The divorce case will be heard by as many as nine Supreme Court justices on 22 and 23 March 2010 and is already being predicted to be a land-mark judgment, because it will be the first time the highest Court in the land has considered status and effect of pre-nuptial agreements.

The law in this area has been far from clear for many years, but the Radmacher case is spear-heading the push for clarity. In 2009, the Court of Appeal’s decision in the case represented the firmest affirmation of pre-nups by the courts of England and Wales thus far, but unsurprisingly stopped short of giving such agreements binding effect similar to that of commercial contracts. It also left a significant question mark over the status of pre-nups made between English nationals, as the Radmacher case can potentially be distinguished on the basis that the husband and wife were both foreign nationals from countries where pre-nups are commonplace, both legally and culturally.

Judges and other lawyers alike agree that the fundamental questions of policy and principle enmeshed in the law of pre-nuptial agreements are such that reform must ultimately be for the Law Commission and Parliament. Thus, while it is likely to be ground-breaking, the case of Radmacher can only push the law so far. The Supreme Court’s judgment will no doubt further intensify the call for reform and, whatever its decision, will be headline news. Although the hearing will be soon, there is likely to be much judicial head-scratching, and the outcome is not likely to be known until a couple of months later. Watch this space! 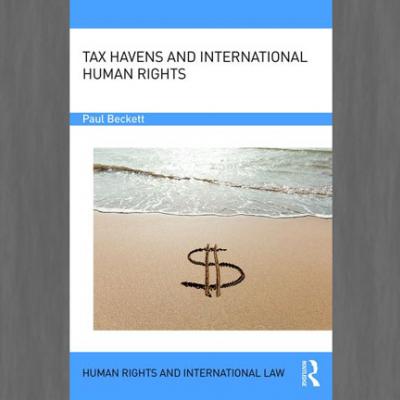 In his new book, Paul Beckett, senior counsel at Mann Benham, examines tax havens and offers a detailed analysis of structures and the laws which generate and support them. END_OF_DOCUMENT_TOKEN_TO_BE_REPLACED 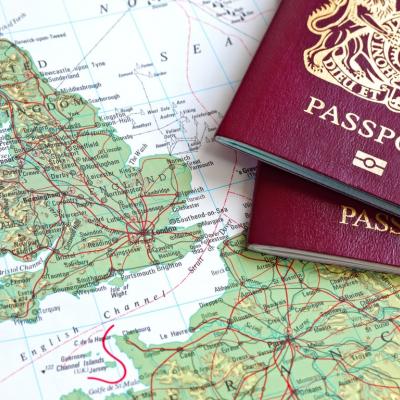 Is the UK still a golden destination for Russians or are they feeling the chill? Citywealth's April French Furnell spoke to advisors in the private wealth industry to get views. END_OF_DOCUMENT_TOKEN_TO_BE_REPLACED