The Budget: Something of nothing 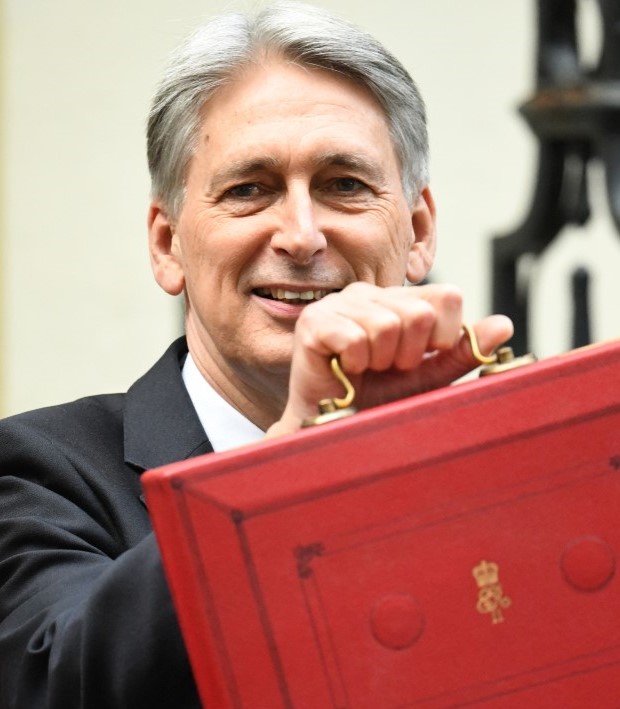 The Chancellor’s Autumn 2018 Budget was peppered with vote-winning giveaways and yet it failed to deliver any handouts in the areas the private wealth industry had anticipated. Instead, it contained some minor amendments and the tightening of rules as the UK government continues to grapple with Brexit as its first priority. “Something of nothing‚Äù was how Sally Ashford, a partner at the law firm Charles Russell Speechlys describes the chancellor’s budget.

No light shone on inheritance tax

Among the announcements she had been expecting was a clarification and simplification of inheritance tax. “Inheritance tax has been made complicated by minor additions to trust taxation and legislation over time‚Äù, said Ashford. “I understand there needs to be a clamp down on exploitation but making the rules simpler would help,‚Äù she concluded.

Jonathan Shankland, head of international private wealth at Radcliffes LeBrasseur agrees, saying: “We anticipate an overhaul of the inheritance tax system sooner rather than later. It’s a system in flux that has become complicated despite the declaration from Government to make tax simpler.‚Äù It’s hoped that a consultation will be launched soon to allow the industry to help with the debate.

Another area to have escaped the Chancellor’s attention was pensions, although this might be welcome news to high earners who had anticipated further cuts to pension tax relief. Speculation had grown that the chancellor would reduce the standard allowance of ¬£40,000 or the reduced “tapered‚Äù allowance, for those with total incomes of more than ¬£150,000. However, for the third budget in a row, pension savings thresholds remained untouched. That said, the reprieve is expected to be temporary.

The good: Foreign buyers breath a sigh of relief on Stamp Duty

There was better than expected news for foreign buyers of UK homes. The Prime Minister had unveiled plans at the Conservative Party conference in October to introduce a surcharge of between 1 – 3 per cent on top of Stamp Duty Land Tax for foreign buyers, in a bid to stop foreign buyers driving up UK prices. However, Hammond revealed that the proposal would see a 1 per cent surcharge which is the lower end of the range previously floated, and it would be put out for consultation in January 2019.

However, further change is ahead for non-UK residents as the UK will be applying capital gains tax to non-UK residents on their sales of UK real estate. With this move the UK joins the ranks of most of Europe and the United States. In the past, the UK has undoubtedly benefitted from international flows of capital and investment as a result of its former policy so it will be interesting to see what impact this change might bring. With Brexit looming, is this wise? “Tax increases for non-residents are naturally going to have an impact. With Brexit looming, it’s arguably not very helpful‚Äù, said David Conway, senior tax and compliance manager at RadcliffesLeBrasseur.

When a homeowner sells their principal private residence there is no charge to capital gains tax, subject to occupation rules. The relief currently covers a period of 18 months but will be reduced to nine months from April 2020. “This was one that caught our eye‚Äù said Conway. “Historically it was 36 months, then 18 months and now it’s going to be reduced further to nine months. Nine months could be an issue for couples separating or divorcing, for clients with a number of properties who are moving the main residence and not immediately selling the previous residence.‚Äù

Ashford adds, “We assume that the proposed reduction in the period of grace for main residence relief will also be applied in a divorce context.Timing for separating couples is everything and it can certainly catch you out. There is a lot more for people to think about which, whilst it plays into the hands of advisors, creates a lot of traps.‚Äù

A further relief often used by people having difficulty selling their home is lettings relief, whereby a maximum of ¬£40,000 of gain per owner is exempt if the home has been rented out. From April 2020, lettings relief will be reformed so that it is only available where the owner and tenant are in shared occupation.

Calls to scrap entrepreneurs’ tax relief were ignored, but tighter rules were introduced to curb abuse. Under the relief, business owners pay a lower capital gains tax rate of 10 per cent when they sell all or part of their business, compared with the normal rate of 20 per cent. From 2019, entrepreneurs will have to have owned a business for two years before selling in order to qualify for the relief, up from one year currently. “Tightening the definition is helpful to those considered ‘genuine’ entrepreneurs. For serial investors, this could become an issue‚Äù, said Conway.

Interestingly, the chancellor also unveiled a surprise change with immediate effect. As of 29 October, entrepreneurs must own shares entitling them to 5 per cent of distributable profits of the business and net assets of the company in order to qualify for entrepreneurs’ relief. Previously, owners of a business had only to own 5 per cent of the share capital of a business and 5 per cent of the voting rights to qualify. “The changes that are immediately effective will impact many private equity structures with management incentive plans where these previously allowed a sub-set of managers to access Entrepreneurs’ Relief by using more than one share class. The risk is that the rights attaching to those classes may not now pass the new 5 per cent economic rights test effective as of today‚Äù according to Jennifer Anderson, associate in the tax group at Mishcon de Reya.

However, despite some concern, the Chancellor’s policies for entrepreneurs were, on the whole, welcomed. As Sam Smith, CEO of finnCap explained: “With Brexit imminent, we need to incentivise our nation’s entrepreneurs more than ever to help create wealth and build a dynamic economy, both crucial elements in supporting our vital public services and benefiting the UK as a whole‚Äù.

The verdict? Uneventful, for the most part.

The Budget amounted to little in practical terms from a private wealth perspective. The Chancellor informed the House that a further Budget may be required in the spring depending on the outcome of the current Brexit negotiations. How that would affect this Autumn Budget, is yet to be seen. “Everything is hinged around Brexit and how it turns out, whether there is a deal or no-deal‚Äù, said Ashford.

It’s clear that the private wealth industry will have to wait some time before their needed reforms become a government priority. 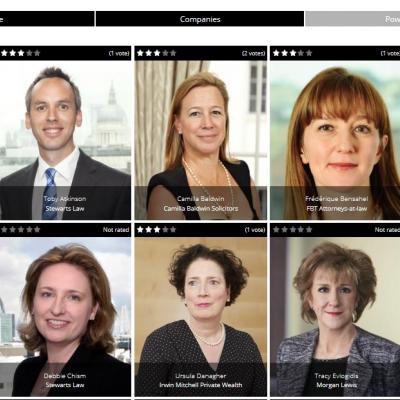 We invite you to review a new version of our highly regarded Leaders List directory online. END_OF_DOCUMENT_TOKEN_TO_BE_REPLACED 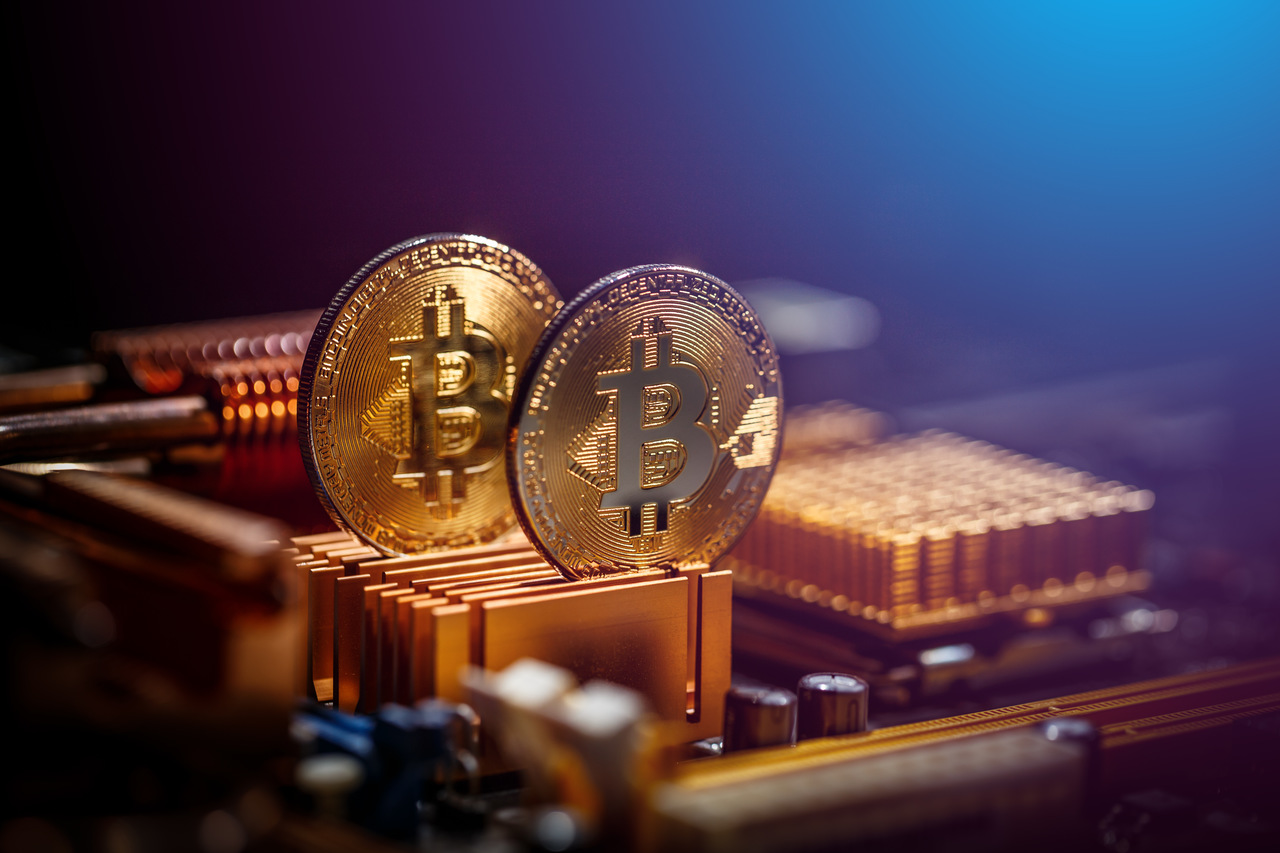