The aftermath of the Great Recession is still being felt 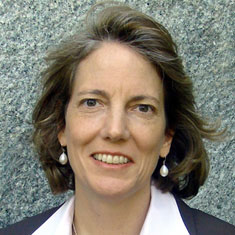 Patricia Angus, founder and CEO of Angus Advisory Group, says that private client sector doesn’t do enough prevent loss of assets across the generations, much at private clients, and industry, peril.

The US is at a major inflection point. Nothing less than the role of government is under review and there are very high stakes involved. The country is increasingly polarised which cannot last indefinitely without more serious repercussions politically, economically and socially both in the US and around the world.

The aftermath of the Great Recession is still being felt, and widespread recovery has yet to take hold in a sustainable way. The US election process reflects the impact of the large gaps in wealth and income that have been accelerated in the years since the downturn.

Brexit would certainly have an impacts on the US markets. However, Brexit worries may not have been factored into market performance yet as there are so many other developments of major importance in the US internally and internationally.

While lower oil prices may spur consumer spending in the short term, some sort of mean reversion is likely over time. Meanwhile, the overall transition to more renewable sources of energy is a growing trend.

Major trends include the industry response to servicing the increased consolidation of wealth, technological innovations including robo-advisers, increased reporting requirements and global transparency, emphasis on non-financial aspects of wealth, and greater percentages of assets held in legal structures including trusts. In private client circles, there issurprisingly a lotof focus on issues including how to avoid losing accumulated financial resources, while failing to recognise the societal pressures that might put those clients, and their families, at serious risk. “How much is enough” is asked often with respect to a family’s inheritance plans but a more appropriate question might be “how much is enough” for one family to have accumulated vis-√†-vis the rest of society. These questions are often ignored.

Tell us about modern succession planning? 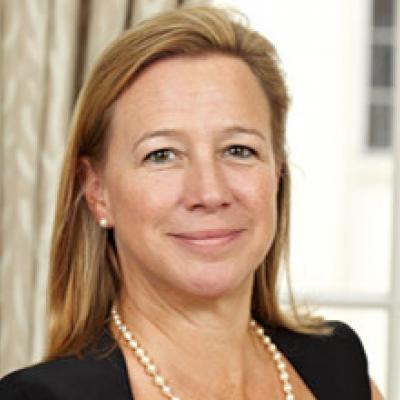 EU law has had a beneficial impact on family law

Camilla Baldwin, partner and founder of the law firm Camilla Baldwin Solicitors also says, following Brexit, there will be an increase in conflict and litigation in the short term. END_OF_DOCUMENT_TOKEN_TO_BE_REPLACED 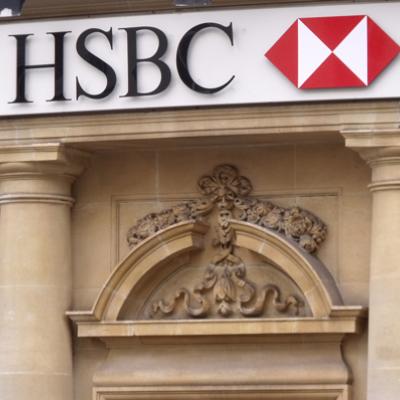