Portfolio performance was robust over the past fortnight. However, the political crisis in Europe is an ongoing risk. The body language between Merkel and Sarkozy is awkward and getting proper austerity measures instilled in the weaker EU members at a time when economies are so weak, seems a tall order. On the basis that the only way out of deficits is to a) cut spending to the bone or b) grow rapidly, there seems little chance of the Eurozone situation improving.

Whilst the US may continue to spend its way to sustainable growth, and pay for it later (which it managed in the past), this is not an option for the Eurozone and modest growth from the US is unlikely to be enough to trigger economic recovery in the Eurozone.

Our conclusion from this is that it will be difficult to know how the situation will be resolved by politicians and central bankers and that, in itself, makes us wary of being overweight cyclicals – even after their substantial underperformance. For this reason we are still comfortable with our quality equities bias.

Markets remained volatile over the past fortnight with the S&P 500 up 4.6 percent, FTSE 100 3.9 percent, MSCI Europe 3.6 percent, MSCI Japan 3.5 percent, and MSCI Emerging Markets 5.9 percent. Even European Financials which have taken a hammering of late managed a 3.0 percent gain.

While equity markets experienced a short relief rally, bonds markets did not sell off, with both 10 Year US Treasury yields and 10 Year German Bund yields gyrating around their all time lows to end the fortnight 10bps tighter at 2.0 percent.

Currency moves were consistent with a ‘risk-off’ scenario. The Dollar Index gained 0.9 percent to end the period at 74.8. The US dollar gained against the euro (1.1%) and sterling (1.4%) but fell against the Australian dollar (-2.2%) and Norwegian krone (-1.1%). The Swiss franc gained another 1.3 percent on the euro to end the period at 1.12. Gold dropped 7.3 percent in the two days after reaching yet another new high of $1,897. While gold continues to be the ‘safe haven’ asset of choice, it nonetheless still exhibits the volatility associated with commodity prices.

In this bulletin we have spoken previously about policy risk being one of the major risks in markets today. Is it understandable then why each major speech that Ben Bernanke or Jean-Claude Trichet hold is keenly watched by the markets, followed very quickly by a scorecard evaluation in the form of market movements.

The Jackson Hole speech on Friday 26th August was one such speech, where it was expected that Bernanke would shed further light on the status of the potential third round of quantitative easing (QE3). Instead of announcing QE3, he stated that “Federal Reserve officials would like nothing more than to be left alone: the basic problem is that if you drew up a list of what could be done out of Washington to try to help economic expansion, Federal Reserve action is pretty low on the list.” We believe however that QE3 will come in one form or another (whether it be asset purchases, an extension of the maturity of the Fed’s balance sheet or reduced interest rates that banks pay on the excess reserves that they are required to hold) as Bernanke stated in the same speech, “The Committee will continue to assess the economic outlook in light of incoming information and is prepared to employ its tools as appropriate to promote a stronger economic recovery in a context of price stability”.

Unemployment remains at 9.1 percent with no new jobs added in August. Along with this, manufacturing data shows that the economy is barely expanding (Manufacturing ISM a touch above 50 at 50.6) and the components that act as leading indicators in the index are already showing a contraction.

For the moment the market does not want QE3, and its effectiveness is now under question anyway. However with bleak economic data continuing to stream out, the upcoming two day Federal Open Market Committee meeting in late September will be a key meeting to watch.

In the Eurozone manufacturing activity is already contracting; with August’s PMI Manufacturing figure of 49.0 the lowest in two years. Chris Williamson, chief economist at Markit, said:

“PMIs either signalled stagnation or contraction in all countries surveyed, with output falling for the first time since July 2009 and job creation sliding to the lowest for nearly a year’.

On the back of the negligible 0.1 percent increase in German GDP growth for the second quarter and the ongoing Eurozone debt crisis, it is increasingly likely that the Eurozone could fall back into recession.

Consumer and business confidence across the region is at recessionary levels according to the latest numbers. Perhaps more telling is the draining of cash that is seen to be happening from Europe to the US. Kash Mansori, the economist and author of The Street Light, stated that over the past 18 months ‚Ç¨700 billion in cash has left Monetary Financial Institutions in Europe and over the past 6 months cash assets (i.e. bank deposits) that foreign banks are keeping in the US banking system have risen sharply – not coincidentally, by about $500 billion. We cannot put it more aptly than Mansori himself when he stated that “If you’re wondering exactly who has been the first to lose confidence in the European banking system, look no further. It seems that at the forefront is the European banking system itself.”

In the emerging markets, the latest economic data has been more stable. Both China’s manufacturing and India’s second quarter growth numbers were relatively flat, suggesting that the slowdown is being managed in an appropriate manner and that a hard landing can possibly be avoided. In China at least the system of government and the scale of their reserves are such that they can act quickly and decisively if required. 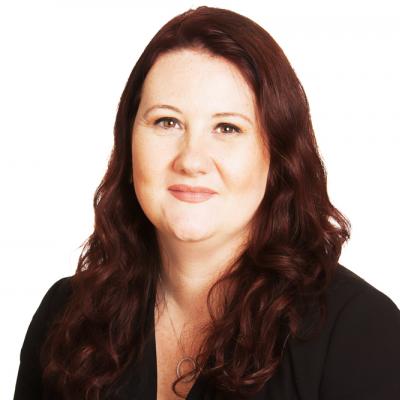 Whiter joins Fladgate from PwC, where she was head of the private client immigration team. END_OF_DOCUMENT_TOKEN_TO_BE_REPLACED 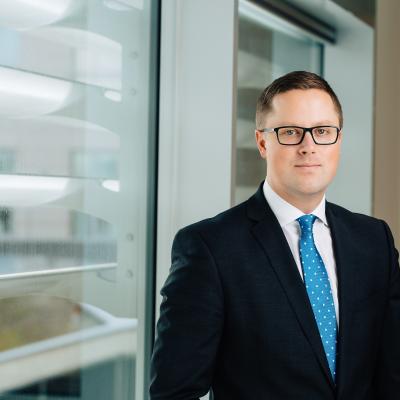