Since the 26th August, markets have inched up a little further with Mario Draghi ‘pleasing’ markets with his plans for European Central Bank (ECB) intervention. Experts from Stanhope Capital comment…

Having raised our European equity exposure in June and benefitted from the recovery in sentiment, we are now turning our attention to Emerging markets and the Far East which have lagged the West significantly over the last 12 months. We are attracted by the fact that the S&P Index has risen by 26 per cent over the last 12 months but the MSCI Asia Pacific ex Japan and MSCI Emerging Market Indices have only risen by 2.7 and 0.6 per cent respectively over the same period. Valuations look enticing and we have reacted by rebalancing our equity exposure towards Asia and Emerging Markets. For our more aggressive portfolios, we are looking to add a dedicated China Fund as valuations are now at 2008, financial crisis levels. We anticipate ongoing stimulus from the Chinese authorities and our contrarian instincts are attracted by the low valuations.

For our Euro based clients we have added a small amount of Swiss franc exposure on the basis that the CHF/EURO peg could eventually break. The Swiss National Bank has been trying to weaken its currency by selling its currency in favour of Euros. This has led to a vast expansion in the Swiss Sovereign balance sheet reaching the point where commentators are questioning the policy. A break in the peg could lead to five to 10 per cent upside in the EURO/CHF rate making it an interesting diversification for Euro based investors.

It was a strong fortnight for equity markets, which have been lifted by the promise of monetary easing both in the US and in Europe. The MSCI All Country World Index advanced 1.9 per cent over the period. The major regional markets all made a positive contribution with the exception of Japan, where the Nikkei fell 1.7 per cent. The S&P 500 returned 2.0 per cent, FTSE 100 0.5 per cent, MSCI Europe 1.8 per cent, and MSCI Emerging Markets 1.4 per cent.

Precious metals were the biggest beneficiaries stemming from the prospect of QE, with gold spot prices increasing 4.3 per cent and silver spot prices 8.2 per cent. Debt markets were also affected as German 10 year bund yields rose 18bps to end at 1.68 per cent.

Throughout the summer the prospect of monetary easing from both sides of the Atlantic steadily propelled the S&P 500 to its pre 2008 crisis highs. The ECB last week delivered on this by announcing a new bond purchasing program called Outright Monetary Transactions (OMT). This program is to replace the previous bond purchasing program the Securities Markets Program (SMP). There are two main differences between the programs. The ECB has seniority with the bonds it purchased through SMP while there will be no seniority with OMT purchases. More importantly the potentially unlimited purchases of one to three- year sovereign debt will come with conditionality attached. The program will activate when a troubled peripheral country formally asks the EU for a bailout. The ECB will then purchase that country’s debt on the secondary market to drive down yields and ease the country’s funding pressures. If the agreed conditions are breached then the ECB will stop the bond purchases.

In the US Ben Bernanke’s speech at the annual Jackson Hole Symposium gave good insight into his thinking regarding QE. He talked about the Federal Reserve’s traditional monetary policy, where they reduced interest rates by a cumulative five per cent since the 2008 crisis to a range of 0.0 to 0.25 per cent. Once interest rates were at the lower bound non-traditional policy tools had to be utilised. This included expanding the Federal Reserve’s balance sheet (which they have done twice), Maturity Extension Program (Operation Twist) and public communications (guidance that interest rates will be low until 2014). In total the Fed estimates that the non-traditional programs drove 10 year Treasury yields down by 80 to 120 bps, which is economically significant. The first round of asset purchases were estimated to have driven 10 year Treasury yields down by between 40 and 110 basis points. The second bout of bond purchases however, were estimated to have driven yields down by only an additional 15 to 45 basis points. While Bernanke “will provide additional policy accommodation as needed to promote a stronger economic recovery and sustained improvement in labour market conditions‚Äù, it is hard to see how much more effective asset purchases can be.

In the Jackson Hole speech Bernanke himself acknowledges that “monetary policy cannot achieve by itself what a broader and more balanced set of economic policies might achieve‚Äù. So while Bernanke does his bit for the US economy, we must not forget about the upcoming fiscal cliff and tight Federal elections. The US stock market has priced in most of QE3 so from here the risk is on the downside should QE or fiscal policies fall short of expectations.

Of the regular economic data points US unemployment has fallen to 8.1 from 8.3 per cent but this is mostly due to a fall in the participation rate. In Europe manufacturing contracted for a seventh consecutive month with a reading of 46.3. This reading is consistent with negative growth in the third quarter, which will bring the Eurozone into its second technical recession since the start of the Financial Crisis.

“We are in an area where people are re using and abusing code but people need to know there are lots of risks, there are security risks and pricing risks if acquiring or being acquired. They need to be aware of this and adjust their products or code accordingly. We now speak to a lot of dev

END_OF_DOCUMENT_TOKEN_TO_BE_REPLACED 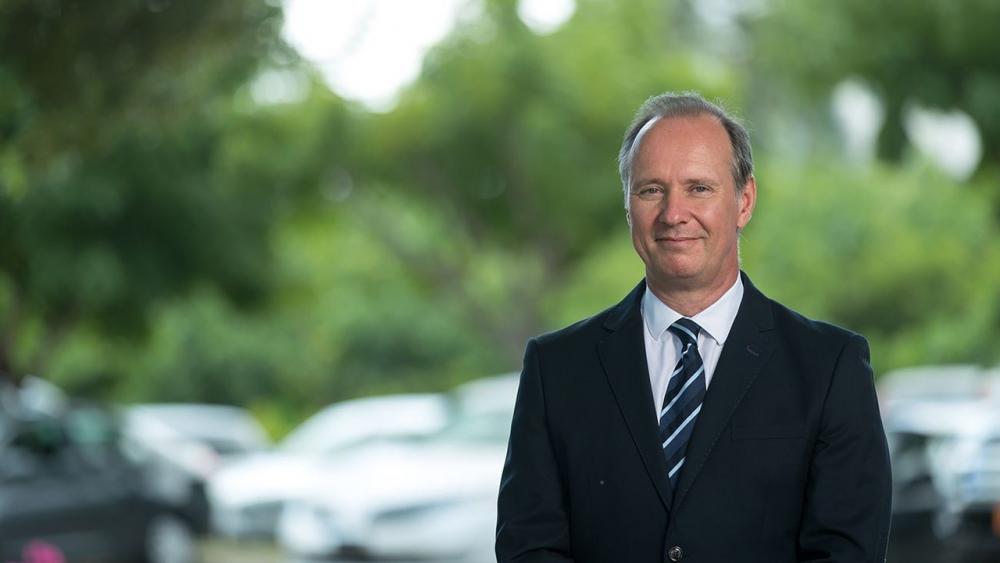