Stanhope experts explain why they are still positioned for difficult markets:

In May, we emphasised that we were positioned for difficult markets having remained below target in ‘risk assets’ throughout 2012. The last two weeks have done nothing to change our view, seen a period of good relative performance in High Yield bonds an area that we started to invest in over a year ago for many portfolios, building a sizeable strategic position using various specialist funds. Over the last few months, the High Yield sector has suddenly appeared on many asset allocators ‘buy’ lists and inflows have been exceptionally large. To us, this is a signal to quietly take some profits. Although we still maintain a significant exposure to short-dated High Yield bonds.

Our attention has started to focus on Europe. After the steep declines of the last 12 months, European equities stand out as cheap with valuations back to 1982 levels. Despite the deeply perplexing background to the Eurozone situation, fear has overcome fact. As a consequence, we are looking, on a contrarian basis, to use currently depressed levels to increase our geographic exposure to the region as a whole.

The downward trend in markets has continued over the past fortnight, nearly erasing all of the strong gains made from the first quarter of this year. To 25th May, the MSCI World Index in USD has gained 1.65 per cent from the beginning of the year, having been up as high as 12.63 per cent at the start of April. Over the past fortnight Japan and the emerging markets were the main detractors, with a return of -4.38 per cent and -5.05 per cent respectively. The US market fell 1.45 per cent while the UK dropped 1.96 per cent. Europe was again one of the better performing regions, having dropped 1.61 per cent, and giving weight to the thought that bad news was already priced in. Overall world markets fell 3.07 per cent in aggregate to cap a fortnight marked mostly by the ongoing European crisis.

Debt markets are reflecting the stress in the economy with record yield levels. By 25th May, German 10 year bunds reached a record low of 1.37 per cent (but have fallen to 1.20 per cent today) while US Treasuries reached a record low of 1.70 per cent (1.55 per cent today). Spanish 10 year yields have risen to 6.25 per cent (6.52 per cent today), a level dangerously close to their record high of 6.7 per cent. Spanish spreads are at their widest levels ever, partly due to bund yields being so low. Spanish yields are now at levels above where the ECB started purchasing Spanish bonds back in August last year. It is therefore not unrealistic to predict that the ECB will recommence its controversial bond purchasing program. To add to the escalating tension, the Spanish yield curve is flattening as short term interest rates increase (three years currently at 5.70 per cent compared to 2.94 per cent three months ago), suggesting that the three year LTRO programs are losing their effectiveness.

The Dollar Index has strengthened 2.23 per cent, with the currency gaining against all of its major trading partners. The dollar’s gain was helped by the depreciation in emerging market and commodity currencies, as well as the decline in the euro.

In Greece the results of opinion polls for the upcoming election on 17th June have changed significantly since we published our last Bulletin (and will likely change again). The latest opinion polls (from GPO SA pollsters) show that the New Democracy party (pro-austerity) is now slightly ahead of the Syriza party (left-wing party against the current austerity agreement), with 23.4 per cent support compared to 22.1 per cent support. Seventy-seven per cent of people surveyed wanted the terms of the current bailout amended, however when pushed the majority said that they would accept the current terms if it meant staying in the euro. European authorities are viewing the upcoming election as something akin to a referendum on euro membership. For this reason it may well be the next big catalyst for markets.

Elsewhere in Europe another referendum is taking place. Today the Irish people are voting on the EU Fiscal Compact. Drawn up in response to the euro-crisis, the compact imposes strict fiscal rules on member countries and automatic sanctions for any breach. Accepting the compact means also being able to access ECB bailout funds should it be needed. Opinion polls suggest that the answer will be “yes”.

Away from politics, the economic situation in Europe continues to deteriorate. As an example, Spanish retail sales are down 9.8 per cent in April from a year ago. PMI Manufacturing surveys also show that activity is weakening across the region. The Eurozone collectively has managed to avoid a recession thanks to Germany’s 0.5 per cent growth in the first quarter, but Germany’s economy is slowing as well. Tim Moore, Senior Economist at Markit (the company responsible for the monthly PMI surveys) stated:

“Germany’s economy continued to rest on a knife edge of recession in April, with modest service sector growth only just counterbalancing the escalating manufacturing downturn. The overall manufacturing performance was the weakest since mid-2009 as shrinking export demand reverberated through the sector.”

The trend suggests that the German economy “steam engine” won’t be strong enough to keep Europe out of a recession this year, although we expect the recession to be a mild one.

Due to the constant possibility of Quantitative Easing (QE), it can be difficult to judge whether bad news is really bad news or whether market participants will view it as good news because of the policy response it triggers. China has announced that there won’t be a stimulus program anytime soon, even though the economy has been slowing for the past seven months according to PMI surveys. In the UK the general consensus among the MPC members is that inflation is too sticky for there to be more QE this year. Although Adam Posen, known as an arch dove, did express his regret for not voting for more QE at the April meeting.

In the US the $400 billion Operation Twist is due to expire on 30 June. This is the programme whereby the Fed aims to reduce long term interest rates by selling short-term assets from its portfolio and uses the proceeds to buy long-term assets, resulting in no net change in the Fed’s balance sheet. As we approach a Presidential election, an extension of this operation, or more rhetoric anchoring yields for an extended time into the future becomes more likely than outright QE3. Some relatively positive weekly data coming out of the US (for example recent retail sales and property sales increasing) also suggest that a watered down version of QE is more probable than outright asset purchases. 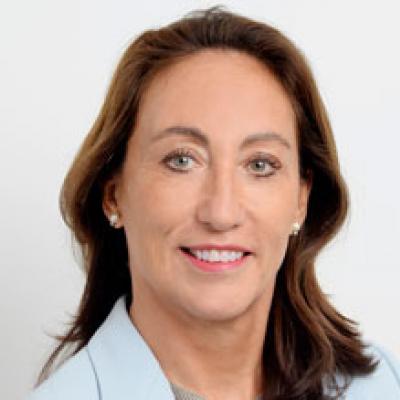 Elizabeth Henson at PwC says, 2016 will be a year of preparation for the 2017 tax changes. END_OF_DOCUMENT_TOKEN_TO_BE_REPLACED 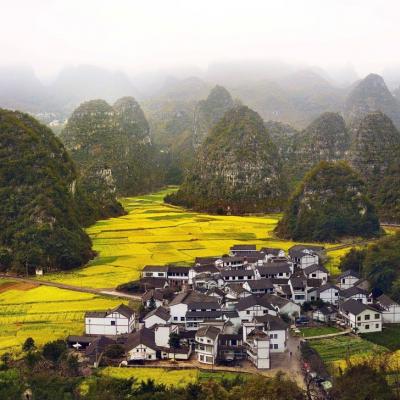 Gaining wealthy Chinese UHNW clients has been a long-term target market for the private wealth industry globally, so we wondered what that meant for Western financial services. Will China leap frog Western players or is there lucrative investment work to be had? END_OF_DOCUMENT_TOKEN_TO_BE_REPLACED