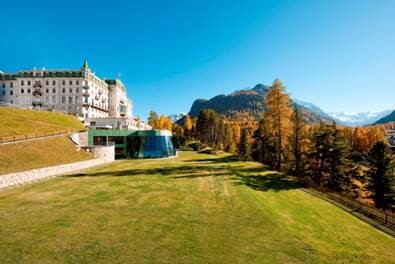 The advent of America’s Foreign Account Tax Compliance Act, or FATCA, has fundamentally changed the landscape for every banking centre servicing the world’s high net worth individuals, but no jurisdiction has been hit quite as hard as Switzerland. Not only is the alpine European country long established as the world’s largest offshore private banking centre, it has also had to face up to the new client disclosure rules at a time when many of its biggest banks were already under investigation for helping rich Americans dodge their taxes.

FATCA and the US government’s ongoing crackdown on illegal offshore bank accounts came on the back of the scandal at Swiss bank UBS in 2009. The bank admitted to helping people evade US taxes, paid $780 million, and disclosed the names of more than 4,500 US taxpayers with secret accounts at the bank.

In doing so, it upended Swiss private banking forever. Credit Suisse went onto plead guilty this year to similar crimes, which resulted in the country’s second largest bank accepting a $2.6 billion fine. Thirteen other Swiss banks remain under criminal investigation by the Justice Department, including Julius Baer and Pictet & Cie.

At the end of 2013, approximately 100 Swiss private banks accepted a settlement deal from the Department of Justice, whereby they secured a nonprosecution agreement in return for reporting to US authorities any information or knowledge of activity relating to US tax… To read the full article, please subscribe to our e-magazine. 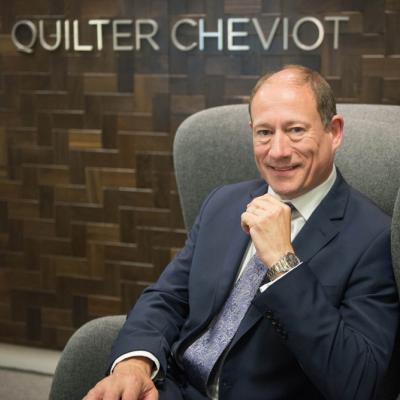 After twelve years at the helm of Quilter Cheviot's Birmingham office, Sean Raftery has passed the reins as head of office on to executive director, David Jupp END_OF_DOCUMENT_TOKEN_TO_BE_REPLACED