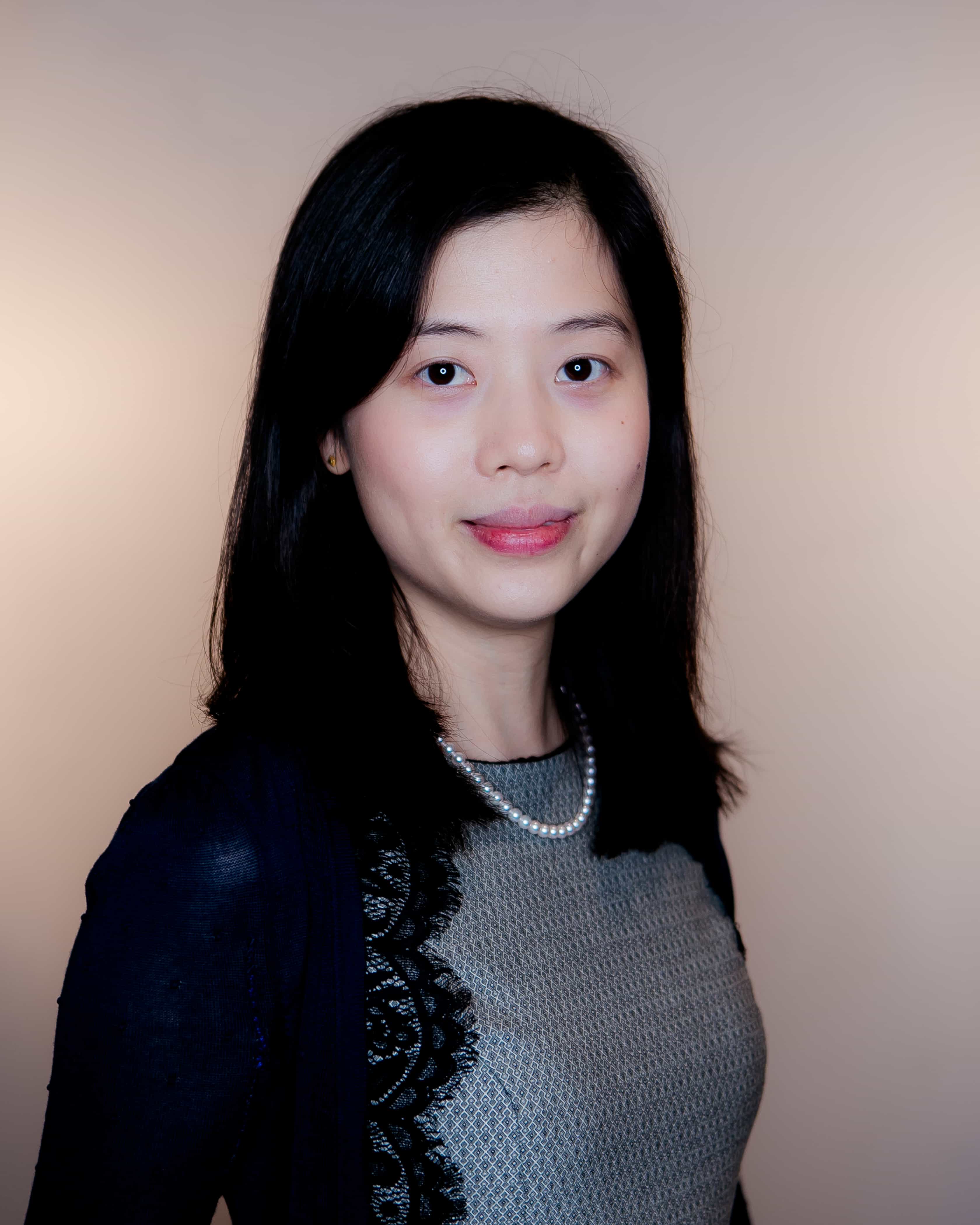 Stonehage Fleming, an independently owned family office, has announced the expansion of its private capital team with the appointments of Meiping Yap as Director and James Jefferson as Senior Associate.

Private equity is a core part of Stonehage Fleming’s multi-disciplinary family office offering. The Group has invested a total of USD100m in private capital over the past year, and USD1bn since 2001. Expansion of the team comes in response to client demand and the wider market opportunity.

Graham Wainer, CEO and Head of Investments, Stonehage Fleming, said: “Private capital is a key part of the Stonehage Fleming investment proposition and I am extremely pleased to welcome Meiping and James to the team. The Group has a strong track record in helping wealthy entrepreneurs and families with private capital investment and we are well placed to meet their demands.”

Meiping previously worked for the Government of Singapore Investment Corporation and HarbourVest Partners in London. James previously worked for MVision Private Equity Advisers in London and Hong Kong and prior to that was at BlackRock in London. Their roles are newly created and were effective as of September 2018 and October 2018 respectively. Both are based in Stonehage Fleming’s London office. 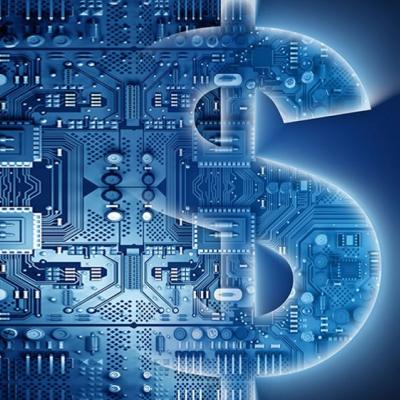 Despite the high cost of development and implementation of fintech, investment into new products is on the up. This is why. END_OF_DOCUMENT_TOKEN_TO_BE_REPLACED 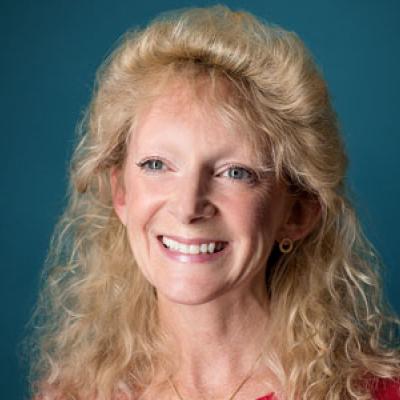