The markets continue to surprise on the upside and whilst a dose of consolidation is on the cards, we have continued our search for cheaply rated opportunities in the equity market. We are in the process of adding gold mining equities to most portfolios. Whilst this is likely to be a volatile investment, the valuations are looking very depressed and the upside could be significant in the coming months as investors hunt for laggards with attractive asset values.

The bulls have been out in force during January, with most developed equity markets up over 5% since the beginning of the year on hopes that 2013 will bring a broad-based economic recovery and resolution of the many political issues which have blighted the US, Europe and Japan during 2012 and before. Of particular note, the benchmark S&P 500 equity index in the US breached the psychologically important 1,500 level for the first time since December 2007. While we feel that we may well be in the early stages of a ‘Great Rotation’ out of grossly overpriced bonds and into equities, many of which are reasonably valued, we are cognisant that bull spirits have the upper hand at the moment, which does not typically offer a low risk environment in which to add risk to portfolios.

Perhaps the most remarkable market move year to date has been in the Japanese yen, which has fallen by more than 5% since the beginning of the year following the election of Shinzo Abe as prime minister on a ticket of massive monetary stimulus. As we noted at the end of December, we do not expect the yen to weaken (and the Japanese equity market to strengthen) in a straight line ‚Äì Japan has a habit of disappointing investors, and moreover speculative positioning against the yen is still just recovering from its recent five year extreme. However we feel that Japan has in effect ‘crossed the Rubicon’ into an inflationary mind-set, and that the new political will for massive monetary easing (and decreasing independence of the Bank of Japan) has a high chance of weakening the currency materially further on a medium term outlook, with a particular benefit for Japan’s exporters and multinational corporations. We remain comfortable with our slight overweight position, with a focus on high quality exporters where possible, and with much of our yen exposure hedged back into clients’ base currencies.

The economic picture as drawn from regular macroeconomic releases has been one of broad improvement of late. In the US, employment, retail sales and housing data have been encouraging, although leading indicators such as the ISM Purchasing Managers’ Index (“PMI‚Äù) remain lacklustre and the fourth quarter GDP number just out (showing a 0.1% contraction annualised) reminds us that growth will be volatile and probably well below trend in the coming years. European economic data have been strengthening from a very low base, with the Eurozone composite PMI at a nine month high for December, albeit still indicating a worsening of conditions. The Chinese PMI (compiled by HSBC) is now showing an improvement in manufacturing conditions and is at its highest level since January 2011, albeit again rather low at 51.5, and Q4 GDP came in slightly above consensus. Japan, while economically in the doldrums with its PMI at a 44 month trough, has reasons for some optimism in the form of inflation targeting and massive monetary easing ahead. Markets have responded energetically to each incremental piece of good news.

Given the attractive valuations of equities relative to bonds ‚Äì with the risks attendant on (until recently) near all-time low yields and no inflation protection ‚Äì our base case is that equity markets are likely to end the year in positive territory, albeit with the likelihood of some challenging volatility along the way. The optimism highlighted above means that investors are in many instances pricing in a very favourable economic outcome, and markets could be marked down on any disappointment. The problems in the US and Europe have not gone away, although while they are dormant investors are very happy to look the other way. In due course focus will return to unresolved Eurozone tensions, and potential bubbles in Chinese housing, fixed investment and credit, and the US and UK fiscal Catch-22:

“Growing debt would increase the likelihood of a sudden fiscal crisis, during which investors would lose confidence in the government’s ability to manage its budget and the government would thereby lose its ability to borrow at affordable rates. Such a crisis would confront policymakers with extremely difficult choices. Again, the current high level of debt relative to the size of the economy means that further substantial increases in debt would be especially risky in this regard.

“Therefore, eliminating or reducing the fiscal restraint scheduled to occur next year without imposing comparable restraint in future years would have substantial economic costs over the longer run. However, as shown earlier in this report, allowing the full measure of fiscal restraint now embodied in current law to take effect next year would have substantial economic costs in the short run.‚Äù

(Congressional Budget Office, “Economic Effects of Reducing the Fiscal Restraint That Is Scheduled to Occur in 2013‚Äù) 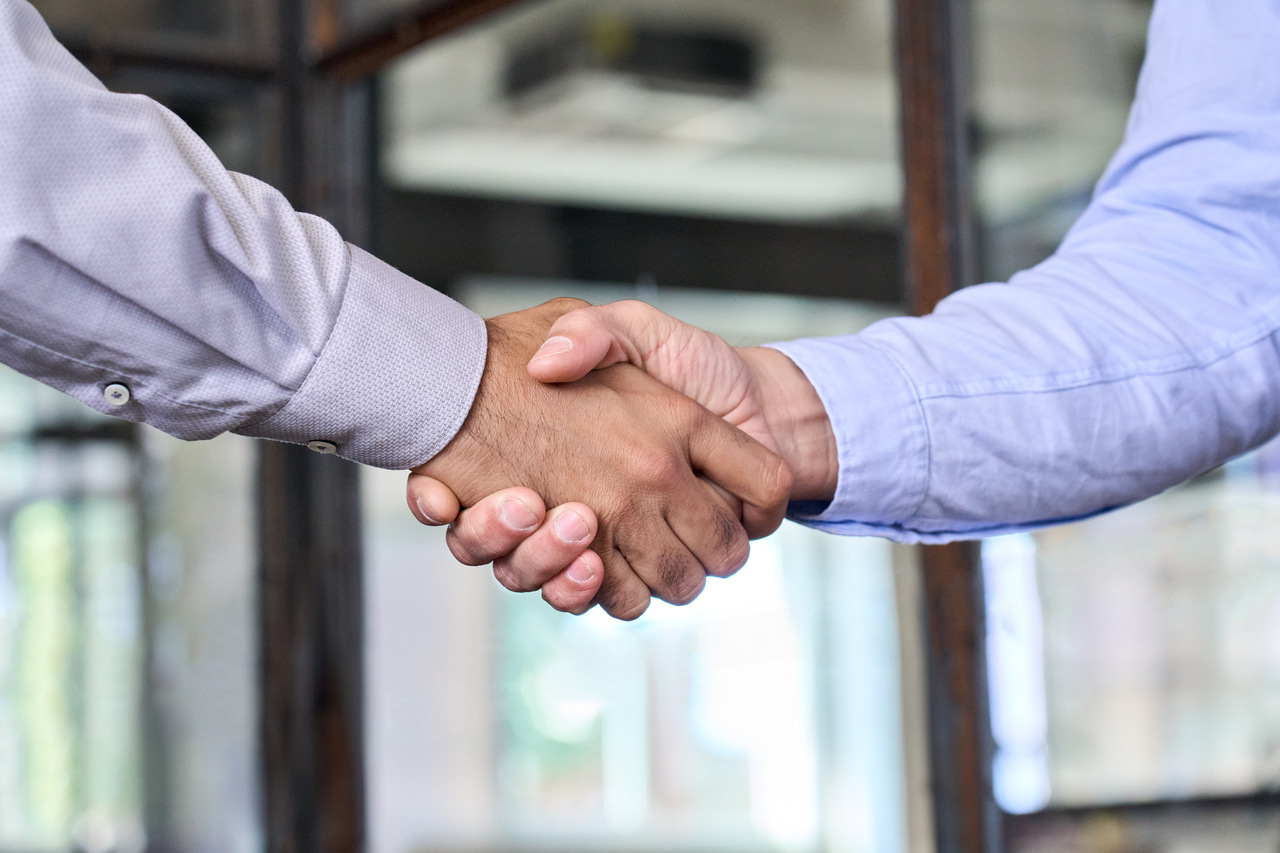 KPMG has a number of well regarded individuals who include David Kilshaw pictured, who has twenty five years experience advising on uhnw tax issues and Mike Walker who recently moved from the Manchester office to London. Their practice focuses on high end individuals, trusts and family practices.