Tarun Ghulati (pictured)is CEO of UTI InternationalLtd which is a hundred percent owned subsidiary of UTI Asset Management Company Ltd. It is the oldest asset management company in India started in 1964 and the largest retail asset manager and fourth largest asset manager in the country. It held a monopoly for over two decades and UTI manages assets in excess of $16billion with over ten million investors under its wings. UTI International Ltd was ranked number one with its Pharma fund which gave a fifty five percent return and also ranked number one in the world for its UTI India Fund-1986 Shares over a five year period. They also work with many institutions like private banks to launch funds in conjunction with them.

“The Indian asset universe is circa $160bn.” says Ghulati from his City Road office in London. “So we have ten percent of the market but we see much more growth in future and expect this to increase substantially.” The four shareholders until recently included the largest bank in India – The State Bank of India which is ranked as one of the top fifty banks in the world – Life Insurance Corporation, Bank of Baroda and Punjab National Bank. “We have the strongest parentage.” confirms Ghulati, who has been at UTI International for two years.

Ghulati worked previously at Citibank in India for five years and HSBC for fifteen years where he was in an elite ambassador role of an international manager offered to only three hundred out of 360,000 employees globally. “We would be parachuted to spearhead businesses, bring about change and drive strategy” explains Ghulati who is one of the high society Indian community in London. “You get to understand all about the culture. I ended up working in six countries which included Hong Kong, Thailand and Qatar and worked on many super deals like the Disney Tokyo deal among others. I have held several global positions like Credit manager international, Operations manager international and have run the high net worth business as Head of HSBC Premier. I was Head of International Personal Banking and launched retail and private banking businesses internationally including Asia-Pacific.”

“I retired early just as my son left Eton and because my job meant my daughter had to change school six times in nearly as many years. For a brief spell I spent time on advisory boards before joining UTI International.”

There has been a big change at UTI: the four existing shareholders divested six and a half percent each of their shares to allow a monolith American asset manager T Rowe Price to acquire twenty six percent at a cost of US $142.4 million. T Rowe Price was founded in 1937 and is a Baltimore based organisation with approximately $392 billion under management. They are the third biggest retail and institutional asset manager in the world sitting only behind companies like Blackrock.

Ghulati describes the merger as an old established American business coming together with an old established Indian business. “It allows us both to find new markets without having to spend time creating a brand name in areas of the world that are unfamiliar with our respective names.” says Ghulati, whose background spans senior roles across all areas of the global banking industry with blue chips names. “UTI is a household name in India. There would be hardly anyone over forty who wouldn’t know our name.”

UTI has a hundred and thirty nine Financial Centres and over four hundred and fifty Offices in A, B and C class cities. “We aren’t just in large cities but smaller ones too which means we have good distribution across the whole of India.” UTI International Ltd was set up in Guernsey and Ghulati is responsible for everything outside of India and he frequently travels to the other offices which are in Guernsey, Dubai, Bahrain, Singapore and Mauritius. “It means we are governed by many different financial services entities in different jurisdictions which makes life complicated.” says Ghulati. “We outsource a lot of compliance work and Standard Chartered, HSBC and Deutsche provide custody for our funds. We have roughly eighty funds in India and a large number of offshore funds, so there is a lot of work to do. We work with Banks, IFA’s and distribution houses in the Middle East as well.”

“We invest in a variety of corporate and sovereign debt and mid caps and have the world’soldest and first India fund in our offshore funds portfolio. We have equity, rupee based onshore funds and dollar and sterling funds. Ultimately it’s a mainstream way for people to do more sophisticated investments. People can also put in monthly money.”

“I think funds have to be nimble, flexible and transparent with good due diligence and up front fees and openness about commissions or trail fees.”

Next for UTI International Ltd

“We are planning a UCITS fund from Luxembourg and are looking at new markets. East Africa for instance in Uganda and Kenya will come after Luxembourg. We have tie ups with various banks in the world for distribution and we are yet to leverage the T Rowe Price deal which is still in its early days.”

Advice for investors in India

“Don’t look for the short term. Go to India for two to three years. Growth is so strong, you will make money but your horizon has to be that duration of time to do really well. Growth is coming from Asia Pac and emerging markets can’t be ignored. India is an engine of growth, it’s not just the eight and a half percent GDP growth there is a huge middle class of around three hundred million people whose wealth will grow and that momentum can’t be stopped. The demographics favour India. They have a young workforce. Someone said recently ‘when three hundred million Indians speak a word in a certain way, that will be the way to speak it’. By 2010 India will have the world’s largest number of English speakers.

Stay in Mustique in a private villa with the likes of Mick Jagger, Tommy Hilfiger and Felix Dennis
https://www.citywealthmag.com/lifestyle/384

Citywealth Women in Wealth Club launches. For senior women in the private wealth management industry. First event: How to do business with the wealthiest arab women.
https://www.citywealthmag.com/news/338

The Clarks Shoes family and their JA Charitable Trust, working in Pakistan
https://www.citywealthmag.com/articles/384

Smiling just got easier for those in Central London with NWSMiles.
https://www.citywealthmag.com/lifestyle/379

Citywealth recommended reading for those in the hotel business or with clients in sector.
https://www.citywealthmag.com/articles/350

Hypnosis with Valerie Austin. Improve yourself with zero effort.
https://www.citywealthmag.com/articles/249 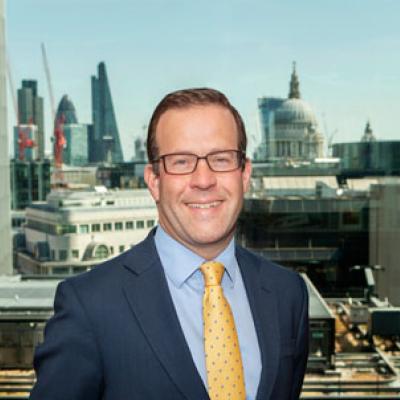 Stewarts Law has launched the new practice with the hire of James Price from Farrers. END_OF_DOCUMENT_TOKEN_TO_BE_REPLACED 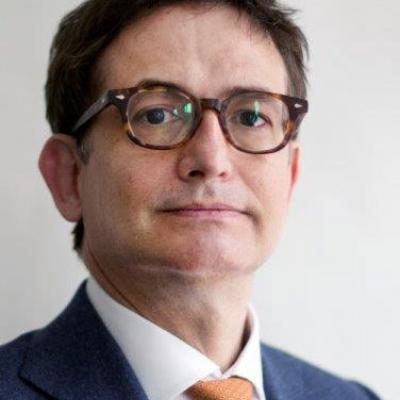 Divorce is about protecting clients from the Courts

Alex Carruthers, founding partner of Hughes Fowler Carruthers, says divorce is not just about securing an award from the Court, it is about protecting clients from the Courts and being able to enforce orders once they are obtained END_OF_DOCUMENT_TOKEN_TO_BE_REPLACED