Singapore first introduced the Financial Investor Scheme and the Global Investor Programme with the general aim of attracting wealthy and capable foreigners to Singapore.

Last month, the Monetary Authority of Singapore was understood to have notified financial institutions in private notices that the FIS will be discontinued. Also, according to various sources, the GIP qualifying conditions are expected to be modified to become more stringent and the Economic Development Board is expected to release details this month.

Although no public announcements have been made by the MAS and the EDB, these changes are likely a move by the Singapore Government to address the increased influx of foreigners in recent years and to tweak the existing schemes to ensure that foreigners with real commitment and contribution to Singapore can still obtain permanent residence status.

The FIS is a scheme that allows high net worth individuals with at least $20 million in net personal assets a fast-track to PR status by investing $10 million with financial institutions in Singapore (up to $2 million could be invested in residential property). Prior to 2010, the required investment sum was $5 million.

According to sources, the MAS is understood to have notified financial institutions that the scheme will be scrapped by the end of April and that the MAS will stop accepting applications from 15 April 2012.

While the termination of the FIS may seem abrupt, it was not a wholly unexpected measure. We note from anecdotal evidence that there have been higher rejection rates and a considerably longer processing time recently for FIS applications. Moreover, the FIS was introduced when Singapore was at a different stage of development, trying to build a critical mass for the wealth management industry. Today, the FIS has perhaps outlived its usefulness and its discontinuation is expected to turn eligible foreigners towards the GIP, which will undergo tweaks of its own in the coming weeks.

Modification to the GIP:

Administered by the EDB, the GIP was launched to attract wealthy foreign entrepreneurs with a suitable track record1 and suitable foreign senior corporate managers to invest in Singapore. Under this scheme, an applicant must invest $2.5 million in a new business entity or expansion of an existing business operation, or invest $2.5 million in a GIP-approved fund. Additionally, an interview with the EDB is a requirement before approval may be granted. 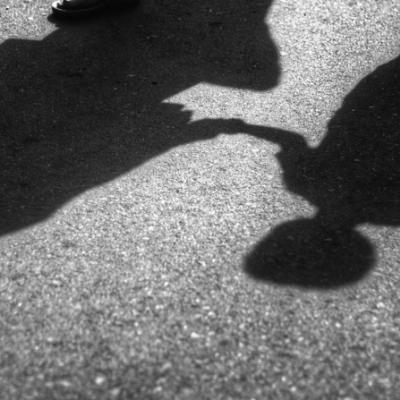 Washing your dirty laundry in public?

When it comes to family law cases, the position on media reporting is as clear as mud, so much so that making a decision to talk to the media can mean couples are playing Russian roulette with the privacy of their financial and business affairs. END_OF_DOCUMENT_TOKEN_TO_BE_REPLACED 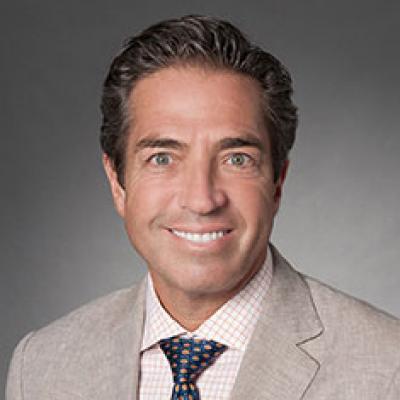