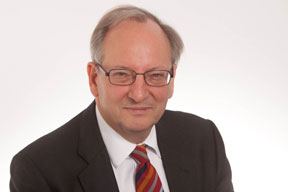 Jonathan Burchfield, head of charity and social enterprise sector group at Stone King, talks about the report that says legacy income in the year to March of seventy-six charities, members of benchmarking service Legacy Monitor Consortium, is up by 5.4% on the same period last year. Members include names such as British Heart Foundation and Battersea Dogs & Cats Home.

How do charities manage legacies? Can this method lead to financial abuse of elderly donors?

Legacies represent a vital source of funds for charities and the best opportunity for most of us to make sizeable gifts to these organisations. Charities are entitled to ask us to make legacies in their favour, provided that such “asks‚Äù do not tip over into undue pressure and simply form part of each potential donor’s natural, long-term relationship with the causes they support. There should be no question of financial abuse, and charities should encourage their supporters to speak to solicitors about the preparation of their wills. The legal profession has a key role in ensuring that donors’ wishes are put into effect in a legally binding way.

Which charities receive the most money from legacies?

What issues should UHNW consider when donating or considering a legacy?

I suggest that the key issue that UHNW donors should look at is the level of free reserves of a charity: too much in reserve may not be a good sign, but equally too little in reserves may also be a worrying sign, as was the case with Kids Company which closed in the summer after months of controversy over its financial accountability. Of course, the key warning sign would be if a charity has not filed its accounts or annual returns on time. This would produce a red flag on the charity’s entry on the charity commission’s register.

There is no such thing in my mind as an “untrustworthy charity.‚Äù A registered charity has had its charitable objects accepted by the charity commission as being legally charitable and charity law ensures that funds given for charitable purposes can only be used in this way. What may be “untrustworthy‚Äù is not the charity itself, but the people running it. Of course, all donors to charities should carry out sensible checks, especially into information filed at the charity commission and into the charities they plan to support to ensure that the people concerned are indeed operating the charity in the way the law intended, for the public benefit.

The media is showing concern about highly paid staff in charities. Do charities need to pay their staff a competitive salary?

It is vital that the public understands that the running of large charities is complex and demanding, and cannot be carried out effectively on a shoestring. High salaries, however one measures them, may well represent good value for money. The real issue is that charities require professional management and good governance to ensure that their work can continue.

END_OF_DOCUMENT_TOKEN_TO_BE_REPLACED 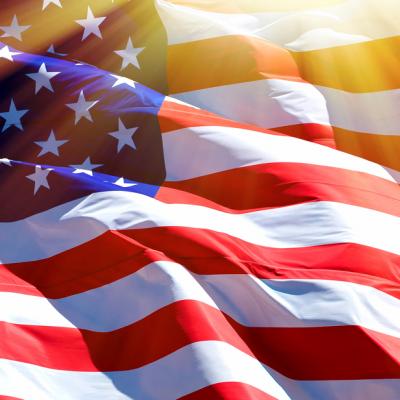 Global wealth amounted to $317trillion in 2018 with the USA remaining at the top of the wealth list with $98trillion of the pie. To find out the latest private client news, April French Furnell caught up with some key advisers and managers to get their insight on the wealthy in the largest economy. END_OF_DOCUMENT_TOKEN_TO_BE_REPLACED