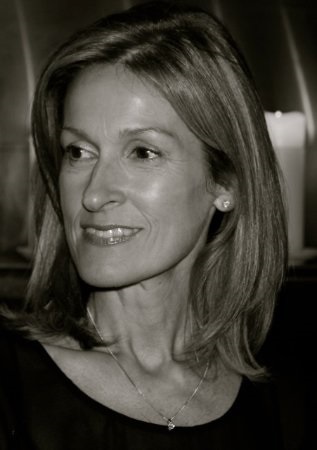 Sandaire has appointed Janet Tarbet as a client relationship director to support its next phase of growth.

Janet joins Sandaire from Signia Wealth Limited, where she held the roles of COO and head of client relationships respectively. Janet has over 18 years’ experience in the sector, having previously held a number of senior positions at Coutts & Co.

Sandaire’s chief executive James Fleming said, “We’re pleased to welcome Janet at such an exciting time for Sandaire. Having recently made two senior appointments, we are further strengthening our business with Janet’s arrival. We have ambitious growth plans for the next five years, and Janet will play a vital role in ensuring that while we grow, we maintain our family focus and high-touch personal service”. 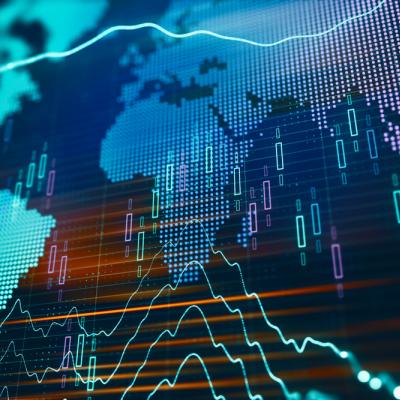 A round-up of the need-to-know crypto news this week. END_OF_DOCUMENT_TOKEN_TO_BE_REPLACED 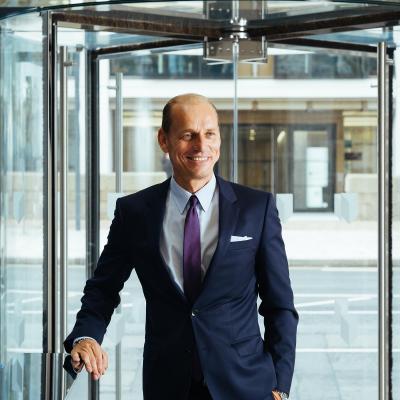 JTC has announced the appointment of Matthias Belz as the new Head of JTC Private Office. END_OF_DOCUMENT_TOKEN_TO_BE_REPLACED