“London property is seen as a safe investment in these times of crumbling stock markets and uncertainty with the world currencies. Upcoming presidential elections in Russia in the Spring also need to be factored in when explaining the new-build sector’s increasing appeal to our clients.”

“Russian clients like the concierge/security aspect and the modern design appealing to Russia and CIS buyers. They also like the opportunity to buy multiple units in the same development for extended family, or for investment purposes.”

“Russians are increasingly motivated in their purchases by a desire to commute as smoothly and quickly as possible. For this reason, we see locations on the Eurostar route growing in popularity, with the most attractive being Paris which also has historical ties with Russia and often Russians speak French. The link the Eurostar gives between a property in London and a property in Paris extends and prolongs the ‘European’ lifestyle and cultural experience. It also gives access to everything the rest of mainland Europe has to offer – Mediterranean beaches, vineyards in France, agro-estates in Italy and skiing chalets in the Alps.”

Knight Frank services Russian clients in all these markets, and these are where all the ¬£20m+ Euros transactions are taking place.”
“London is also well-positioned for flights to the Caribbean, which is increasingly a popular destination for Russians to take the winter sun. In a way, London has become a highly enjoyable as well as a very useful ‘gateway’ location, and having a base here is now seen as a must.”
“There is also a shift from customising properties at their own taste to following the trends set by the world’s leading architects and designers. The properties which offer signature design such as Jacques Garcia in Paris, Alberto Pinto in Monaco, Helen Green in London, and architecture such as Richard Rogers in London and Alessandro Giraldi in France command the highest premiums and demand.” 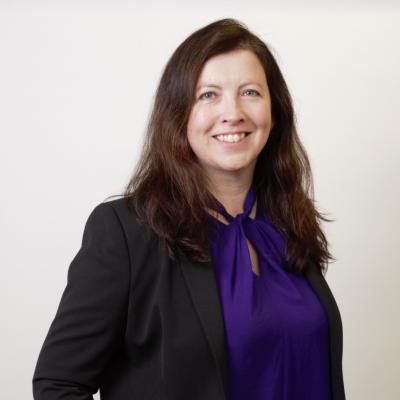 In our 60 second interview series, Citywealth speaks to Rachel O'Donoghue, a partner in the financial planning team at Buzzacott about juggling client demands, helping the UHNW to avoid the trends of the day, and her passion for food. END_OF_DOCUMENT_TOKEN_TO_BE_REPLACED 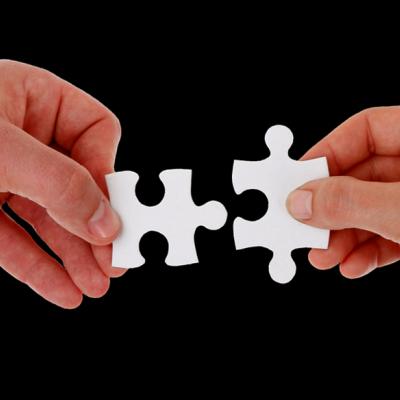