“Whilst we remain cautious with regard to Russia, we have become more constructive in recent months and in our view the risk reward proposition is starting to look more interesting. Russia has struggled over the last few years. As a short term investment it can be described as a leveraged play on recent events in Europe and crude oil prices. Longer term it’s a leveraged play on the global recovery story. At a domestic level economic and political risk remains high. From an investment perspective the Russian equities look cheap trading at a forward PE ratio of 5.1. The market held up well in the first part of year +11% as at 31st July and was one of the better performing emerging markets. Since August the market has declined -29% on the back of recent worries over global economic growth and declining oil prices leaving Russia off -20% YTD.”

“Economically, Russia is a USD 1.5 trillion economy with GDP growth currently at 3.4% and expected to finish 2011 at 4.50%. Inflation is high at 8.2% but unemployment has declined from the 2009 high of 9.4% and is currently 6.1%. Russia was the hardest hit of the BRIC countries in 2008/09 and has been the slowest to recover. It remains heavily reliant on commodity prices. In an attempt to encourage economic growth the 2012-2014 budget focuses on increasing spending. Although Russia has low public debt, in the region of 10% of GDP, government spending has been increasing since 2007. The fiscal stimulus implemented in 2009 has pulled over USD 100bn from Russia’s special reserve fund. Half of government revenues are generated on the sale of oil and gas and whilst the bounce in oil prices since 2009 has benefited the country, the new budget needs oil at $125 to balance (in 2007 the breakeven was $40). With the IMF having reduced Russia’s global growth forecasts for the third time in four months, coupled with oil prices currently 33% below their 2012-2014 breakeven price, Russia domestically could well struggle over the next three years.”

“Politically, President Medvedev will likely step aside to allow Putin to return and run for President in the March 2012 elections. In return Putin is expected to support Medvedev to become Prime Minister. Following comments from Finance Minister Kudrin that he would not work under Medvedev as the Prime Minister, his recent resignation comes as no surprise. Russia is now at a financial crossroads as Kudrin was one of the most vocally opposed to Medvedev’s plans for spending increases. The new Finance Minister will have to choose between spending cuts/tax hikes or dipping further into the reserve funds/increasing government debt. With the pending change of President and Prime Minister, as well as the Finance Minister having recently resigned, the political outlook remains uncertain. This uncertainty is one of the main reasons that over $31bn of private capital has left Russia in the first six months of 2011.”

“From an investment perspective although we have become more constructive it’s still too soon to allocate funds meaningfully. Over the next two years Russia will be treading a thin path between encouraging economic growth through spending whilst trying not to increase debt or drawdown their special reserves significantly. Investors would be wise to remember that despite valuation Russia remains a leveraged play on the global recovery story.” 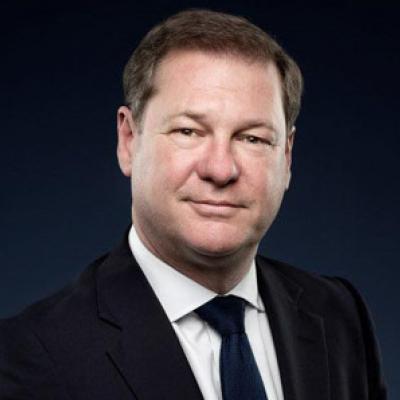 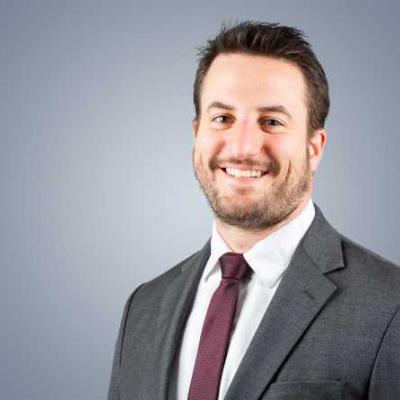 PraxisIFM has made nine senior promotions and four board appointments across three jurisdictions as the Group continues to invest in its employees' progress and expertise. END_OF_DOCUMENT_TOKEN_TO_BE_REPLACED