Ruffer announces exposure to bitcoin in an ‘evolutionary move’

Ruffer portfolios will now have some exposure to bitcoin via the Ruffer Multi-Strategies Funds. The purchase was made through One River Digital and it is custodying its bitcoin with Coinbase. 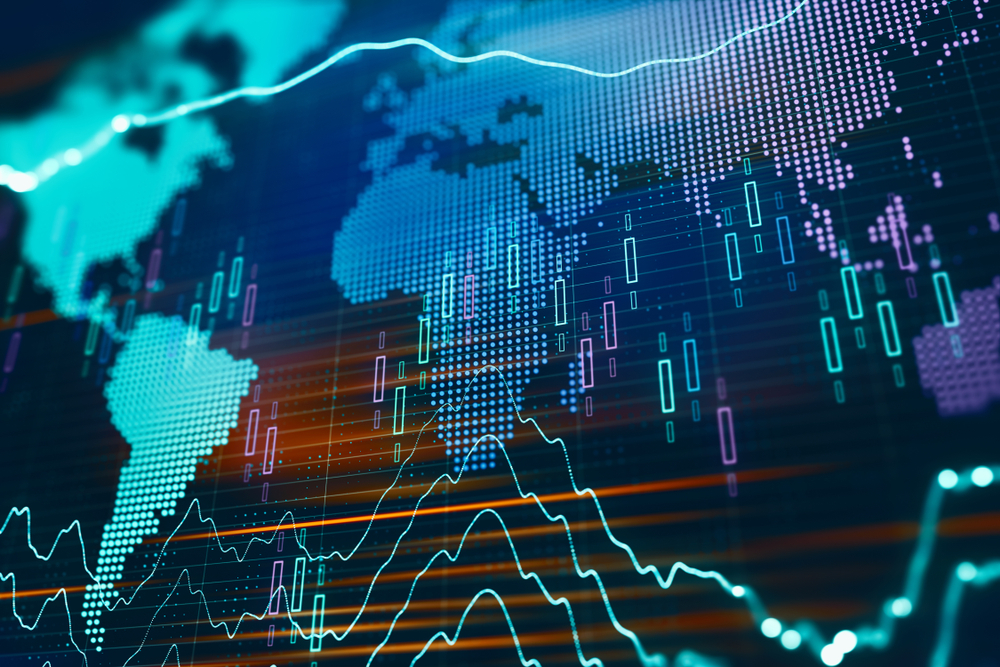 Primarily a protective move for portfolios, a Ruffer spokesman said: “It diversifies Ruffer portfolios’ investments in gold and inflation-linked bonds, and it acts as a hedge to some of the risks that we see in a fragile monetary system and distorted financial markets.”

Dubbing the move ‘evolutionary’ rather than revolutionary, Ruffer states it has been using unconventional sources of protection for some time. Its portfolios aim to ‘preserve capital and deliver good all-weather returns’ and Ruffer sees bitcoin as a ‘small but potent insurance policy’.

Why now? Bitcoin has survived trial by fire over the past 12 years, says Ruffer. “Since 2017, billions of dollars have been invested in the infrastructure needed to support this wave of bitcoin adoption; many of the impediments to institutional investors have been dismantled.” Ruffer expects mainstream adoption by financial institutions could be around the corner, with bitcoin becoming an alternative to gold and government bonds.

A spokesman confirmed that: “Ruffer’s exposure to bitcoin currently totals around ¬£550m, equivalent to around 2.7% of the firm’s assets under management.”

The investment has been made via the Ruffer Multi-Strategies Funds and the bitcoin are held in a segregated account by the world’s largest custodian of digital assets, Coinbase. They are an independent qualified custodian and a fiduciary under New York state banking laws. The bitcoin are held in safe, offline, cold storage. They are held separately from the holdings of other institutional clients and an industry leading insurance policy covers these assets. Access to the bitcoin is controlled by multi-layer security protocols. Nobody at Ruffer can access the bitcoin.

END_OF_DOCUMENT_TOKEN_TO_BE_REPLACED 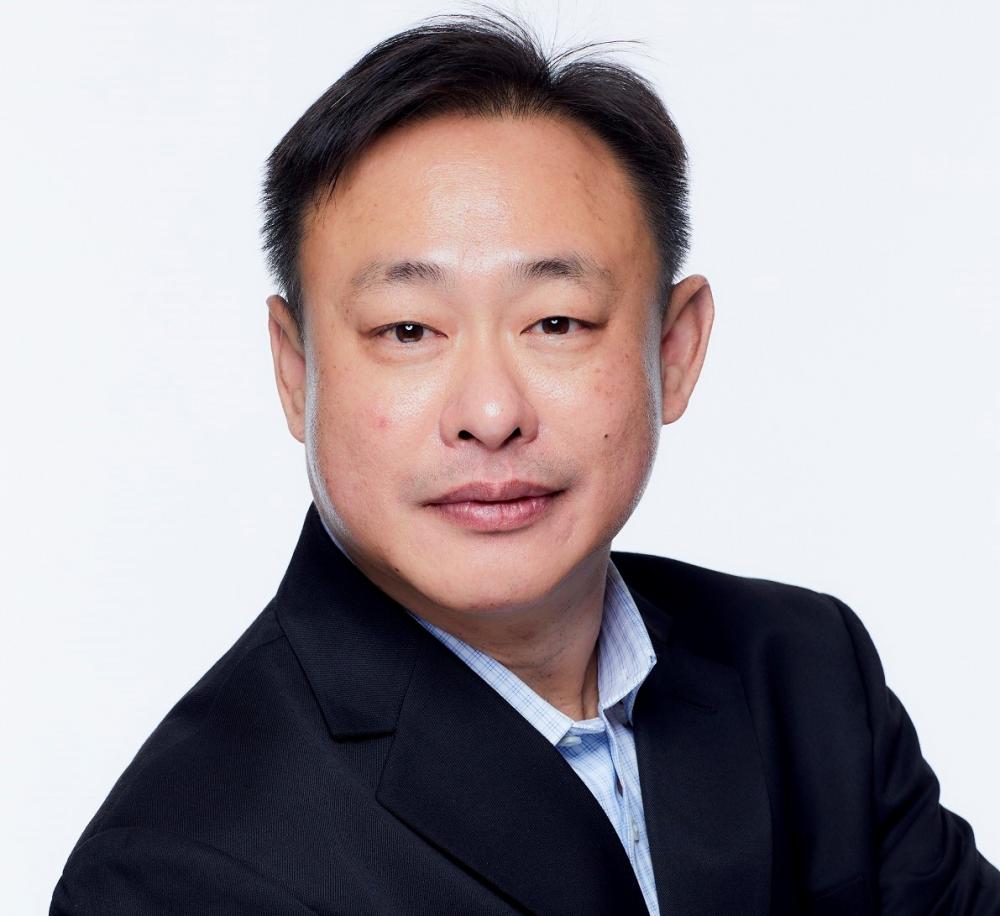 Jersey Finance is stepping up its presence in Singapore and surrounding South East Asia region with the recruitment of a dedicated Business Development Director, Yiow Chong Tan. END_OF_DOCUMENT_TOKEN_TO_BE_REPLACED