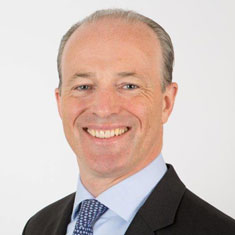 Ian Barnard, founding partner at Capital Generation Partners, says that falling oil prices prompted consumers to save rather than spend, while investment and manufacturing related to energy have collapsed.

The odds are that Hillary Clinton and Donald Trump will be nominated as candidates for the US presidency. If that is the case, then a combination of money, organisation, and demographics will heavily favour a Clinton presidency even if Trump does have strong grassroots support from working class Americans. It is too early to tell, but at this point we do not see significant risks from US elections.

US oil production has increased by 4 million barrels of oil per day over the last five years. In theory, lower oil prices should be good for the US economy, but we have mainly seen an increase in consumer saving rather than spending while investment and manufacturing related to energy have collapsed. Most of the direct economic headwinds are likely behind us as rig counts have already contracted by seventy-five percent and employment in extractive industries has fallen by 20k. Low gasoline prices have helped keep a lid on headline inflation and market based inflation expectations, which have provided ammunition for the Fed to keep monetary policy easy.

How did markets adjust to these low oil prices?

For markets, extremely low oil prices are negative because it causes financial stress for both oil producing sovereigns and corporates. While the marginal benefits for consumers are diminishing, the pain for producers becomes exponential when oil falls under $40-50 a barrel. Sovereign wealth funds need to start selling assets to plug budget deficits, causing weakness in financial markets. We could even see a couple major sovereign defaults if low oil prices are sustained. In addition, many shale plays become unprofitable when oil falls below $40-50, increasing the number of defaults, which has adverse consequences on credit markets and bank balance sheets. This may consequently slow the US economy with tightening of credit conditions.

The EU referendum in the UK is more of a parochial issue than something that is front and centre for US investors, a bit like the Scottish referendum. There has been some impact on the GBP, implied policy rates, and option pricing. And the UK economy has slowed over the last few months, but Brexit uncertainty is not the only factor.

What trends do you see in the US markets?

The main questions for the US economy is how long the expansion would last and what level of interest rates the Fed manages to hike up to. In the near term, it is worth noting that underlying inflationary pressures have picked up recently.

Auction of eggs reaches over ¬£667,000 for charity

The Fabergé Big Egg Hunt auction was a great success

END_OF_DOCUMENT_TOKEN_TO_BE_REPLACED 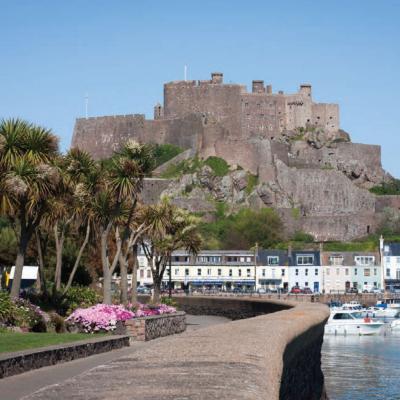 Clients from CIS, Africa and the Middle East increasingly view Jersey as their jurisdiction of choice for asset protection structuring. END_OF_DOCUMENT_TOKEN_TO_BE_REPLACED