Rachel Elbaz was born in Casablanca into a family already well established in the fashion business, Rachel was brought up in Paris from a young age, where she continued the family tradition. She started working in the prestigious Balmain couture house and later joined her parents’ fashion business in the French capital.

She was to meet there her future husband, Rene Azagury, a member of the illustrious family that counts couturier Jacques Azagury, shoe designer Joseph Azagury and jewellery designer Solange Azagury-Partridge amongst them.

Rachel and Rene came to London in 1982 and set up their own fashion business with the help of The Prince’s Trust. Under the label Rachel & Rene Couture, they went on to supply Rachel’s designs to Harrods and many top fashion boutiques in Knightsbridge and Bond Street, as well as to Japan and the USA.

Rachel and Rene opened their own salon – Rachel Couture – in London in 1995, selling Rachel’s own designs that range from casual to formal evening wear. Her signature look is elegant and sophisticated, using luxurious fabrics from France and Italy to create perfectly tailored dresses and suits for all occasions. Rachel complements her own collection with a carefully selected range of ready to wear of luxury labels from France and Italy.

Rachel has dressed many celebrities – her list of discerning clients counts Shirley Bassey, sopranos Lesley Garrett and Angela Gheorghiu and TV presenter Liz Fuller amongst them. Rachel dressed Angela Gheorghiu when she sang for Her Majesty the Queen during the Millennium celebrations.

In January 2007 Rachel was invited by HE the Bulgarian Ambassador to stage a fashion show at the Embassy in celebration of his country’s entry into the EU. The event was attended by no less than 12 ambassadors and their wives as well as many other VIPs.

Rachel’s’ own perfume – Dream de Rachel Elbaz – was launched in 2006, the latest addition to her luxurious range of fashion line. It is a delicate blend of jasmine, patchouli and amber, made in France, in Grasse near Nice, by the leading perfume producer of France.

Each bottle of “Dream” by Rachel Elbaz, is hand painted and decorated with a fuchsia Swarovski crystal top while the perfume, a delicate blend of amber, patchouli and jasmine is made in France in Grasse near Nice by the leading perfume producer in France. The perfume is loved by celebrity soprano Lesley Garrett and TV presenter Liz Fuller. Rachel couture, 65 Knightsbridge, London SW1.

Rachel Elbaz kindly donated perfumes to the Citywealth charity auction in May 2009.

END_OF_DOCUMENT_TOKEN_TO_BE_REPLACED 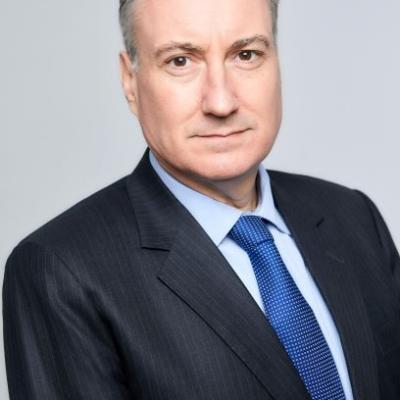 A day in the life of Stephen Baker, Senior Partner at law firm Baker & Partners END_OF_DOCUMENT_TOKEN_TO_BE_REPLACED