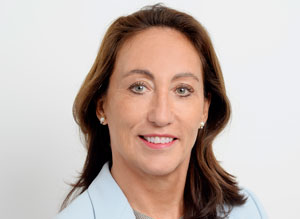 Elizabeth Henson at PwC says, 2016 will be a year of preparation for the 2017 tax changes.

What are the key areas to watch out for?

Firstly, it is reform to the taxation of non-domiciled individuals. The key part of the government’s reforms is the abolition of the favourable remittance basis of taxation for long-term UK residents who have been resident in the UK for at least fifteen of the last twenty tax years from April 2017. Tax is only one of many factors which international families take into account in deciding where to base themselves but sometimes the numbers are so large they can’t be ignored.
Tell us about UK residential property tax changes?
This Government and the previous Coalition Government have introduced a whole series of tax changes affecting residential property, including annual tax on high-value properties held through corporate structures, non-resident capital gains tax and increased stamp duty land tax rates. It was also announced that UK residential property held by non-UK companies would be subject to inheritance tax from April 2017. As a result of these changes, in most cases it is unattractive to hold UK residential property through a company structure. Hopefully, in 2016, we will see some clarity from HMRC on measures to facilitate unwinding existing corporate structures and also an attempt to harmonise the rules for the complex array of measures that now exist.

The volume of tax data exchanged internationally has increased exponentially over the last few years. In 2016, we will see a number of additional measures on this front. From April 2016, UK incorporated companies will be required to set up and maintain a register of persons of significant control, which will be made available to the public. Also, the OECD Common Reporting Standard will take effect in the UK from 2016 with a view to the first reporting of tax information (account balances, including those held through companies and trusts) in 2017. Some HNWIs are concerned that this information may be used for purposes other than tax collection and worried about personal security.

Tell us about the tax enforcement increases with the new HMRC unit.

In the Summer Budget 2015, the government also announced that HMRC’s HNWI unit will be provided with additional resources to target non-compliance. I expect to see increasing actions from HMRC on the tax enforcement front, including challenges to the non-domicile status, remittances made to the UK and offshore entities. They will also introduce a liability offence for the failure to declare overseas assets.
Managing the tax affairs of UHNWIs is becoming increasingly challenging and complex and this needs to take place against a backdrop of a continuing public debate about what is and isn’t appropriate. The only solution to this is to think about UHNWIs’ tax affairs comprehensively and strategically taking into account all the factors that come to bear. 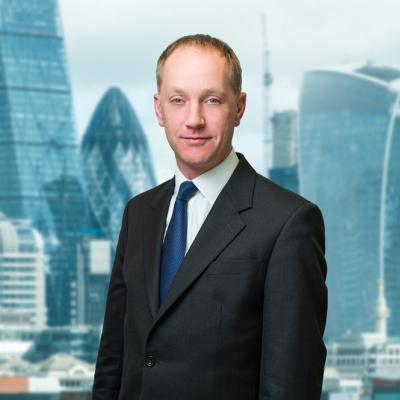 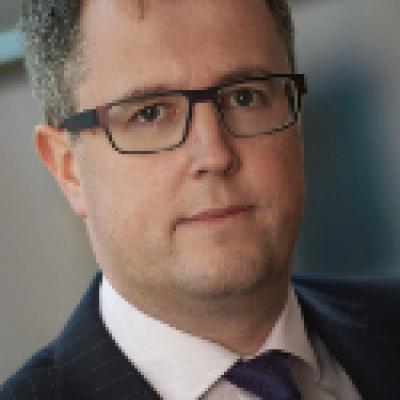 Don’t turn the other cheek

Adam Tudor, partner at Carter-Ruck, says "biting back" is often necessary when the media publish allegations that can seriously damage your business END_OF_DOCUMENT_TOKEN_TO_BE_REPLACED