One-hundred and thirty-seven members of the private equity community took to the hallowed turf of the Emirates Stadium on Friday, 18th May, raising ¬£31,000 to help the Private Equity Foundation (PEF) improve the life chances of disadvantaged children and young people.

The 13 teams ran down the players’ tunnel, to the imagined cheers of 60,000 fans, and Arsenal ‘old boy’, Ray Parlour, was ever present on the side lines, offering professional advice and encouragement.

Although TowerBrook Capital Partners beefed up its team with a number of young players from PEF portfolio charity, Tomorrow’s People, it wasn’t enough to propel the firm through the knockout stages.

Instead, incumbent champions Apax Partners once again showed their mettle to meet Linklaters in the Private Equity Foundation Community Shield final. A solid defensive game resulted in a nil-all draw at full-time and sudden death penalties. But it wasn’t to be Apax Partners’ day. The firm’s first shot was well saved, while Linklaters went on to score in the top left hand corner, securing victory.

Chris Boycott from Linklaters commented on their win: “We were delighted to win the competition against some particularly tough opposition. I’ve managed these boys for a long time and I can honestly say I’ve never been so proud. But, seriously, we’re really happy to have a fun day out playing football, while at the same time supporting the Private Equity Foundation.‚Äù

Matthew Tooth from the Blackstone Group said: “Winning at the penalty shoot-out was amazing and so was the atmosphere and organisation throughout the tournament. But having a picture with Ray Parlour was the true highlight of the day!‚Äù

Shaks Ghosh, chief executive of the Private Equity Foundation, added: “In PEF’s eyes, 137 new heroes were made at the Emirates Stadium. By virtue of taking part, every player has contributed to a better future for some of the most disadvantaged children and young people growing up in Britain today.‚Äù 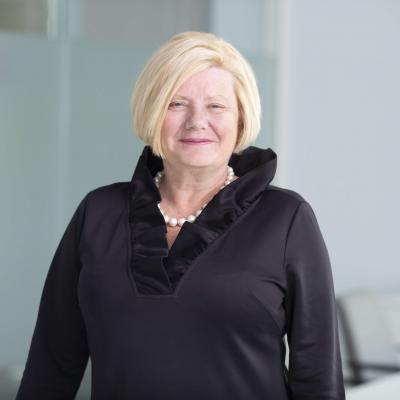 In our 60 second interview series, Citywealth speaks to Suzanne Kingston, a consultant for Mills & Reeve about the importance of possessing a 'black book' of trusted advisors and embarking on a new challenge, a cheese and wine half marathon. END_OF_DOCUMENT_TOKEN_TO_BE_REPLACED 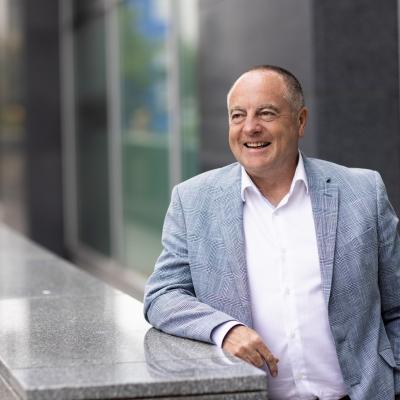 Suntera Global has made its second Luxembourg acquisition of the year as it looks to further enhance its presence in the jurisdiction and strengthen its European platform. END_OF_DOCUMENT_TOKEN_TO_BE_REPLACED