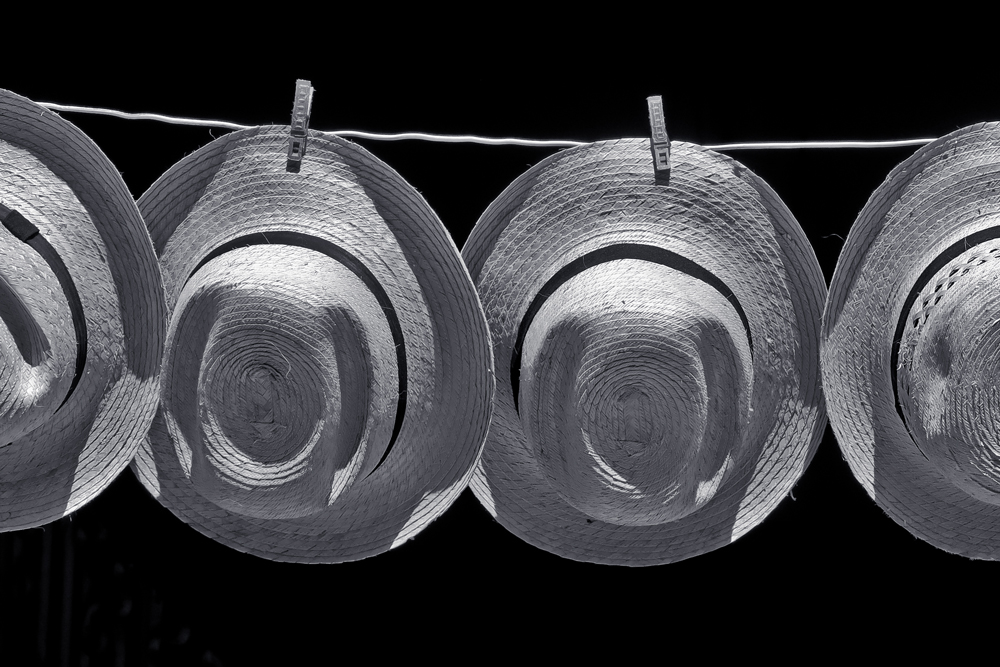 A year ago the Panama Papers dominated newspaper headlines which, according to the International Consortium of Investigative Journalists, generated over 150 investigations, enquiries, audits and probes into the affairs of clients linked to the exposed law firm Mossack Fonseca. Unsurprisingly, the event has caused a flight of capital and damaged the reputation of Panama immeasurably. However, Joshua Rubenstein, national chair of trusts and estates at US law firm Katten Muchin Rosenman in New York says it isn’t just the newspaper headlines that have caused a run. “After Madoff and his now infamous Ponzi scheme which caused his son Mark to hang himself, the industry began to be concerned about diversifying investments and managers to prevent client losses‚Äù he says. “What the Panama event did was made the wealth industry have to diversify their locations as well.‚Äù

The leak also highlighted to the public suspicions about international financial centres and their purposes. Randall Krebs, a development director at Harbour International Trust in Bermuda, says the Panama Papers have effectively given all of the IFC’s a black eye. “Now journalists, NGOs, and governments around the world just point to the instances where Mossack Fonseca created structures that were used for illegal activities,‚Äù he says, “and suggest that anyone who has set up companies or trusts must also be engaged in tax evasion, money laundering or criminal activities.‚Äù

According to Rubenstein, the Panama Papers was the latest in a series of regular reminders since the summer of 2008 that non-compliant behaviour is unsustainable. “Some people have short memories,‚Äù he says,‚Äù but there are enough high-profile reminders now that tax or estate planning needs to stay safely within publicly acceptable guidelines.‚Äù However, today the concern about reputation is not limited to Panama. Rubenstein confirms he has client instructions to re-assign capital from one jurisdiction to two or more jurisdictions to hedge against political, economic or reputational risks. “A lot of this money has gone to states in the US,‚Äù he says. Krebs agrees and adds that the impact was mainly with South American clients. “Some families have taken advantage of amnesty programs to migrate to other jurisdictions,‚Äù he reveals, “such as the USA, Caribbean, New Zealand, or Switzerland.‚Äù Krebs adds that the increasing costs of meeting new compliance rules have also resulted in closures of some of the smaller financial structures in the Caribbean.

But not everyone agrees that the US is the prime beneficiary of the Panama flight of capital. Krebs points out that other beneficiaries have been “well-managed jurisdictions, such as Bermuda, Jersey, or Guernsey.‚Äù US wealth manager, Jack Ablin, CIO at BMO Private Bank, adds that the Trump Presidency has sparked violence toward immigrants and personal security fears. “Two clients want to relocate their assets outside of the US,‚Äù he says, “as well as acquiring personal real estate outside of the US. The recent rise in populism and xenophobic themes in the US and abroad have forced some of our clients to buy real estate in jurisdictions outside their home countries to insure against assets being confiscated,‚Äù he says. “One client has built a house in Bermuda. Another is considering a move to Canada.‚Äù

Despite these difficulties, American investments have done very well and stand to do even better going forward if Trump succeeds in his efforts to reduce corporate income tax, according to Joshua Rubenstein, who also says that European investments remain threatened by government debt and Brexit. “We have not seen the last of the rapid and unpredictable change that we have seen for the last ten years,‚Äù says Rubenstein. “Everyone should plan for change, and everyone should plan for controversy. They are definitely here to stay.‚Äù 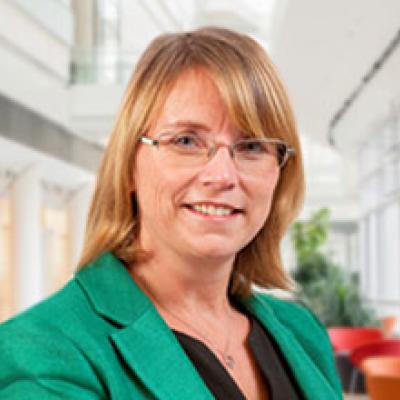 Emotional intelligence and character are qualities we look for

If you are building a web strategy they also have ‘Web Analytics, An Hour A Day’ which offers a step by step guide to successful web strategy.