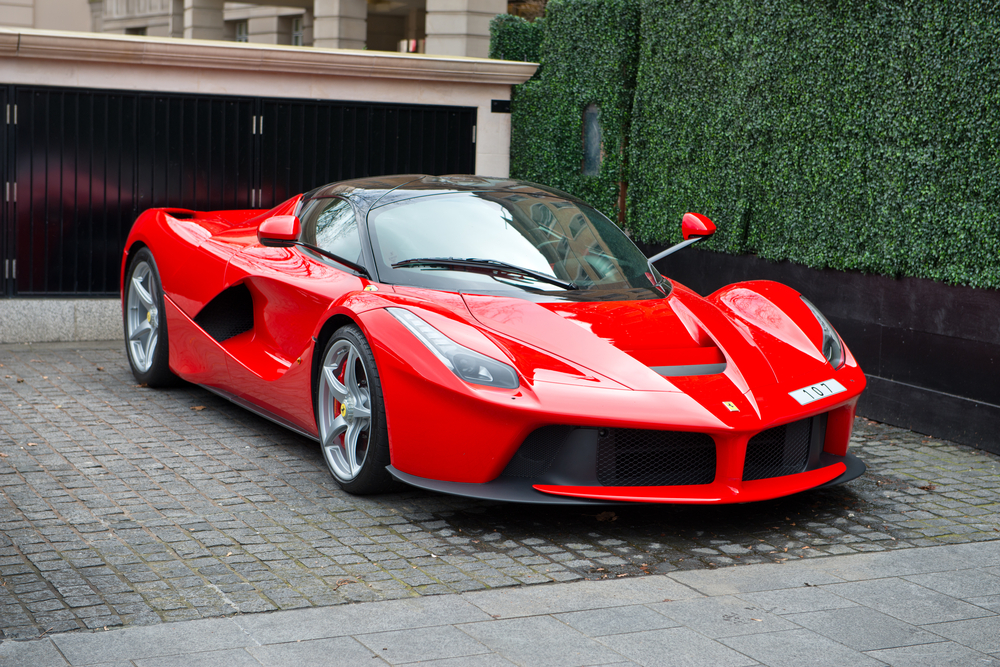 Last month a hybrid-powered Ferrari, LaFerrari Aperta, the removable roof variant of the Italian supercar built to celebrate its 70th anniversary, came up for sale at more than triple its reported original list price. With just 210 built, you had to be invited to purchase one of the exclusive cars for a reported $2million list price. Who might have bought the car? Surely, a real car enthusiast. Well, you might be surprised to know that the car up for sale has only 174-miles on the clock suggesting the owner hasn’t had much chance to experience the reportedly ‘most powerful road car ever’.

“With exotic limited production of hypercars, it’s becoming the norm’ to have tiny mileage. It’s a marked difference from the past. Take the Mclaren F1 road car for example, which was released in 1992. Just 64 were sold, and at the time people bought them to use and enjoy. 63 of those 64 all had relatively high mileage for a hypercar as they were used as intended. The one exception was sold in 2017 with delivery mileage and it was believed to be the only one‚Äù, said James Haithwaite, Client Services Director in First Names Group’s Jersey office. “One client was so concerned with mileage on his LaFerrari that he bought two, one to use and one to not use‚Äù, he added.

However, if you can’t afford to purchase two cars of the same model you might have to make peace with not driving that masterpiece, especially if you plan on selling it in the future. Although beware trying to make a quick sale, as manufacturers have wised up to flipping and to say they don’t look favourably on it would be an understatement. “To be offered these cars in the first place you need to be a well-known buyer with a good buying history with the manufacturer. It’s not uncommon now to have to sign agreements to not resell the car for 18-24 months without offering it back to the dealership‚Äù, said Enrique Liberman of Liberman Canna LLP, a New York law firm specialising in luxury asset matters. If that doesn’t work, “you could be refused another special edition car. That’s the real incentivisation not to take a quick profit‚Äù, added Haithwaite.

It’s not surprising therefore that many car enthusiasts opt for a classic car which alongside its value can offer driving enjoyment and a lifestyle including shows, exhibitions, races, and even sometimes, a fan base.

“People are using their classic cars more and more nowadays. One of the outcomes of the market being less frothy is that the enthusiasts are back, and they’re using the cars. Whether it’s the Mille Miglia, Goodwood Revival, rallies across America or just driving the car for the school run; it’s a lifestyle choice‚Äù, said Haithwaite.

Rory Henderson of Henderson Fellowes, a car dealership specializing in classic and high-end cars agrees: “For a while, there were investors buying purely for the investment and wrapping the car up in cotton wool. However now, although the top end of the market is still doing very well, for the most part people buy their cars because they want to do something with them. Someone might buy a 60s car because they want to enter the races and meetings for that defined category, and there are now so many events around the world in which to attend. It’s helping the value of cars overall as naturally the more you can do with them the greater the audience they have‚Äù.

With classic cars, mileage has much less impact on value than other factors including provenance ‚Äì has the car won a race, or had a famous driver?; rarity; usability; desirability ‚Äì was it a poster car for someone as a teenager that they can now afford; and originality.

Yet, if you still plan on making a profit. Be careful what you buy. “Certain cars that were a bit heated, such as the Daytona, are now suffering a bit. Another example is the Porsche 911 Carrera RS 2.7, which was selling for up to ¬£700,000 and is now valued at around ¬£400,000. By comparison, a pre-war Alfa Romeo has had a steady appreciation‚Äù, said Haithwaite.

A good tip to follow is to look for cars which were built in small numbers, according to Henderson. “If there are only a handful available in the world the buyer doesn’t have a lot of choice if he wants one. Take a 1950s sports racing Jaguar where for some models there were only 50 produced. There might be only one or two for sale at any given time‚Äù.

Before you rush out and buy a car though, our experts have some words of advice. “Do your homework, inspect the car, check the history, find out who is representing you and what they are making on the sale‚Äù, said Liberman.

“Get independent advice,‚Äù added Haithwaite. “There are many mistakes to be made, so go into the process with your eyes open and ensure you have the same checks and balances in place that you’d have for a purchase of any other asset of that value such as art or real estate‚Äù.

Lastly, “buy what you love‚Äù, said Henderson. “If you enjoy the car, and it turns out to be a good investment, then that’s a bonus‚Äù. 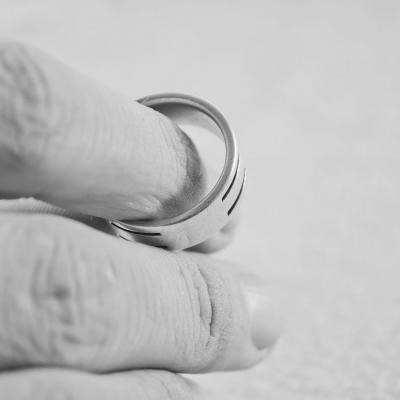 If you move your HQ to Dublin or Frankfurt and your family joins you; if things went wrong, how could things shape up? END_OF_DOCUMENT_TOKEN_TO_BE_REPLACED 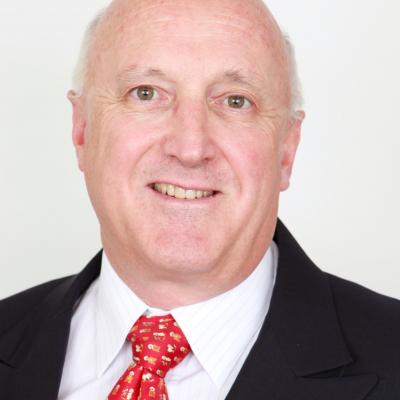 Geoff Melamet, founder and a CEO of HMSA, says government should work with the industry to make it attractive as a home for trusts not only for residents but also for non-residents. END_OF_DOCUMENT_TOKEN_TO_BE_REPLACED