Palamida is a San Francisco based software company backed by venture capital partners who include Hummer Winblad who has worked with significant tech’ companies like Napster. Having announced the arrival of Mark Tolliver as Chief Executive and President in May 2005, who was previously with Sun Microsystems, they plan to help software developers quickly identify what code they can and cannot use to avoid litigation in the ‘year of the copyright lawsuit.’ Palamida, who don’t as yet work with partners, say they can reduce software compliance efforts from weeks to hours. Well known clients using them are Microsoft, Cisco and EMC but they work for many smaller organisations as well.

Mark shares his intial thoughts. “If you read any of the headlines on the web in 2007, it’s becoming obvious that big legal fights are brewing up around copyright. You have the YouTube website with Viacom suing Google for a billion dollars over misuse of their material: they have 160,000 movie and music clips used without permission violating multiple licences. Then you have large banking operations writing code for customers but very often line managers don’t know what the code is being used for. Our software simply provides a report to highlight problems that may occur so that there aren’t any time bombs waiting to go off. It allows an organisation to set a plan for fixing any proprietary problem and to keep an eye on code compliance.” He continues. “We spend time talking to the developers and engineering people, rather than lawyers to help them get their house in order. It means they have the option to speak to their legal team so that any issues can be resolved before they bring products to market.”

Mark thinks there will be heightened awareness in the coming year about not infringing digital assets and copyright. “It’s something I’ve believed for sometime – the worlds IP will be increasingly delivered in digital forms so the world is going to have to understand the problems. Companies like ours didn’t exist three to four years ago, it’s an indication of how the world is changing. We were sitting in a basement with no sales just two years ago but continue to grow substantially quarter to quarter and are now five times our original size.”

Mark says this sets the stage for Palamida. “We are focused on one part of this jigsaw which is just the computer software space. One of the biggest topics on the rise is Open source software and in the last decade some even argue that it can challenge Microsoft for the desktop. Whether this happens or not there are now hundreds of thousands of programmes available. The programmes are destined to be created by a community and free but they have licenses based on copyright. The next phase in software development will be about how we take advantage of this code but pay respect to people who created it. There are also problems with Open source in that there are unknown security issues or gaps in the code that could make companies vulnerable.”

Another interesting application for their software is in the acquisition space. Two years ago Mark was involved in a Sun acquisition of Netscape in collaboration with AOL which had large amounts of software and IP rights and cost them ‘a couple of billion.’ “One of the big questions he asked was “what did we actually buy?” The answer was, no-one really knew. We were growing really fast and people were coming in from all over the place. So lawyers and technical guys went through everything. The result was that it took us three years to work out where the code came from and who owned it. It was a real eye opener, there were tens of millions of lines of codes. In the back of my mind, I thought this is crazy. We spent a fortune.” Mark says. “The upshot is if you are acquiring a company, Palamida can now search and detect code in vastly reduced time and ensures firstly that if you are buying another company you aren’t paying for software that might be freely available as Open source. If you are then you can negotiate this point and reduce the price. So in the tech’ merger and acquisition world you are at risk of over paying if you haven’t used this sort of programme.”

Mark elaborates “We do tons of work for software companies who want to pay an appropriate price or don’t want to pay too much for stuff that is freely available.” He also says “There are a number of organisations now who look at those using commercial code to ensure Open source code is compliant with the general public licence or GPL, if not they launch discussions and this can result in legal action.” (www.gnu.org). “People need to be ahead of the game on pricing and security issues because fixing things after they’ve happened is a lot more expensive than finding them and addressing them up front.”

Palamida have within their midst a huge database to make copies of all of the Open source software they can find, storing thousands of Gigabytes with the ability to index and rapidly search and compare software you own. He gives us an example. “If you are looking for plagiarism from a high school, it would be like taking a page from a students essay and going back through all the books in all of the libraries.”

They have a compliance library with 750,000 projects and Mark says Palamida isn’t just another search tool. Palamida licence their software on a yearly basis and periodically update their compliance library and provide updates. “We have lots of different ways to search text or files. We also allow our customers to search Java and Namesspace so they can search directly for copyright. There is a software tool that people use when writing software, whoever you are ie a bank or healthcare company, which is a build system, it automates the process software that will run. You run tests during build process to see if things are running properly and I believe that there should be an IP test that goes alongside every build system. Which means our type of tool is used for responsible use of software.” The software licence costs roughly ¬£5,000 a year dependent on varying factors like number of licences or individuals who are using it in development areas.

Of the future, Mark believes ‘the’ major software trend is Open source and believes it has disruptive capability particularly as banks strengthen their use of it and articles continue to support Linux. However he says. “It’s radical to say it can replace Microsoft” but then cites an historic example of how Linux won the day against a major rival. “I was with Sun for quite sometime which had a great operating system called Solaris. It was brilliant but in those days Linux could be downloaded cheaply using Intel which did huge damage to Suns business.”

Although Microsoft may be able to sleep easy, Mark says they will be at more risk than ever before. “Any time there is a disruptive element with no up front licence fee and with source code readily available to anyone, it will bring changes in pricing and models.” Open source hold the possibility of bringing substantial change to the tech industry.” Another trend he notes is the rise of Java. “With more mobile devices than PC’s, the opportunity for dedicated and clever software for social networking on phones will be interesting.”

Mark finishes off. “We are in an area where people are re using and abusing code but people need to know there are lots of risks, there are security risks and pricing risks if acquiring or being acquired. They need to be aware of this and adjust their products or code accordingly. We now speak to a lot of developers who are concerned about going to market using other peoples code.”

You can check out Palamida’s venture partner Hummer Winblad on this link
http://www.humwin.com/ 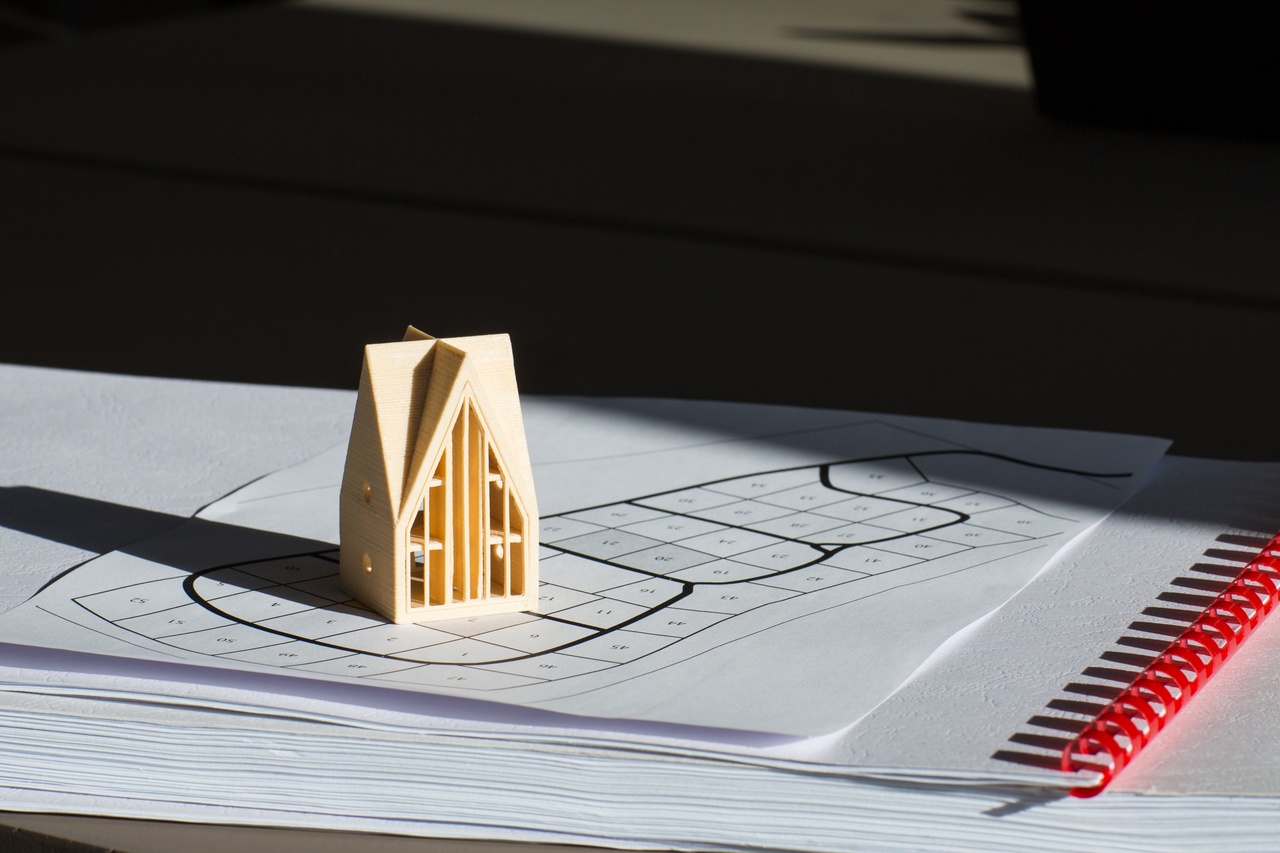 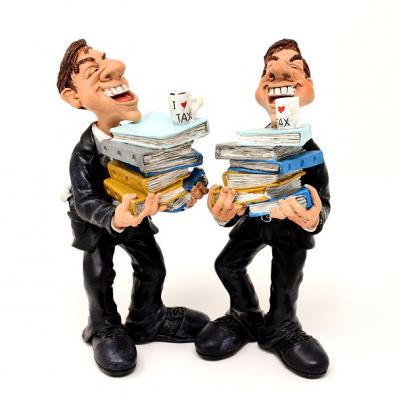 UK taxation. Not so bad after all.

Film industry tax investment schemes that were once the holy grail have since left many badly burnt. So what tax incentives are there for UHNWs? END_OF_DOCUMENT_TOKEN_TO_BE_REPLACED