Over half of all spam messages come from Asia

IT security and data protection company Sophos has announced the findings of its latest research into the top twelve countries responsible for relaying spam messages – the ‘Dirty Dozen’ for Q3 2011.

Although the USA remains the single worst offender, Asian nations now contribute a significantly higher proportion of global spam than for the same period in 2010. Jumping up the table five places, South Korea is second to the USA, contributing 9.6 per cent of all global spam emails. Several Asian nations – Indonesia, Pakistan, Taiwan and Vietnam – have joined the Dirty Dozen since Q3 2010, with India dropping to third place behind South Korea and being responsible for relaying 8.8 per cent of the world’s spam.

The top 12 spam relaying countries for July to September 2011 are as follows:

“The spam that attempts to smash its way into users’ email accounts can vary from being annoying adverts to downright malicious attacks. In the worst cases, a spam message might be designed to infect your computer with a Trojan horse or phish your banking credentials,” said Graham Cluley, senior technology consultant at Sophos. “These latest statistics suggest that, as more people get online in Asia, they are not taking the right measures to protect their computers from infection, which results in the growth of botnets.”

The vast majority of spam emails are distributed by botnets – networks of infected machines (zombies) which are under the control of spammers.

Computer users risk becoming part of botnets if they do not run up-to-date anti-virus software and the latest security patches. Typical methods of infection include clicking on links or attachments in spam messages. The problem is not limited to traditional email, social networking services are also exploited by fraudsters to spread money-making surveys via spammed-out messages. Botnets are also used by cybercriminals to launch Distributed Denial of Service attacks (DDoS), where thousands of zombie computers are used to connect to a specific website, forcing it offline as it struggles to cope with the increase in traffic.

The percentage of spam coming from Asia has increased, with over half of all spam messages now being relayed via the continent:

During Q3 2010, Asia was responsible for 30 per cent of all spam. The output has now increased to 50.1 from 35.1 per cent at the beginning of 2011. Europe contributes over ten percent less spam than it did during the same period last year, and several European nations have exited the Dirty Dozen. The UK, at 5th place, contributing five per cent of global spam in Q3 2010, currently resides in 16th place overall, responsible for relaying 1.6 per cent of spam.

“Don’t ever be tempted to buy anything via spam, as that’s what makes it worthwhile for commercial spammers,” continued Cluley. “The best way for individuals to send a message that spam will not be tolerated is to not buy, not try, not reply.” 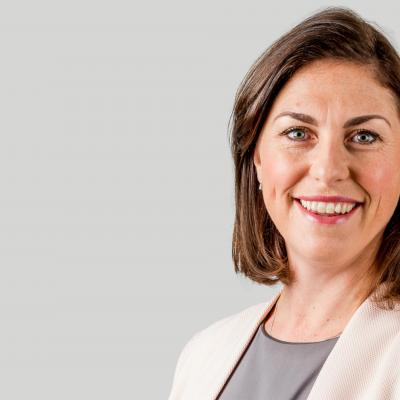 In our 60 second interview series, Citywealth speaks to Josephine Howe, a private client partner at Ogier in Jersey, about the increasing complexity of the wealth management matrix, and the importance of developing your own style. END_OF_DOCUMENT_TOKEN_TO_BE_REPLACED 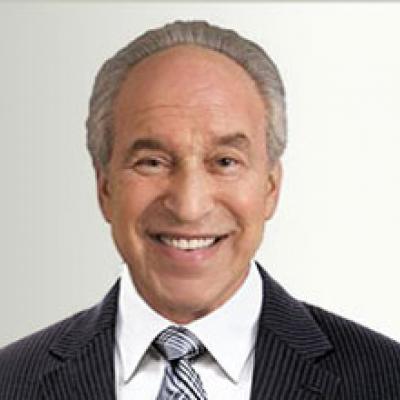