On the Brink: Inside the Race to Stop the Collapse of the Global Financial System by Hank Paulson

On the Brink is Hank Paulson’s day by day account of the financial crisis of 2008. As US Secretary to the Treasury, Paulson found himself at the epicentre of a disaster that took financial institutions worldwide to the very brink of disaster.

In the book he tells the story of each day of the crisis, running from the collapse of Fannie Mae and Freddie Mac to the bailout of Citigroup and the end of the Bush administration.
A former Goldman Sachs CEO, Paulson was very much a Wall Street insider and this experience proved invaluable, Paulson details his negotiations with business leaders in the US financial world.

On the Brink illuminates the intensity of the crisis and the pressurised decision making that had to be undertaken in order to prevent complete economic meltdown.

With so many economic decisions to be made there were obvious political implications to the crisis. Paulson discloses conversations with the key political figures including President Obama, John McCain, Sarah Palin and Speaker of the House Nancy Pelosi. Also described are conversations with Chancellor of the Exchequer, Alistair Darling, particularly in relation to Barclays attempt to buy Lehman Brothers shortly before the bank’s collapse.

On the Brink details Hank Paulson’s thoughts on what lessons we can learn from the financial crisis and how we can ensure that the same thing doesn’t happen again.

Henry M. Paulson Jnr served under George W. Bush as 74th secretary of the Treasury from July 2006 until January 2009. Graduating from Dartmouth and with an MBA from Harvard Paulson was a member of the White House Domestic Council, serving as staff assistant to the president from 1972-73. Following this he joined Goldman Sachs serving as Chairman and Chief Executive Officer following the firm’s initial public offering in 1999. He is involved in a range of conservation and environmental initiatives, having served as chairman of the Peregrine Fund, chairman of the board of directors for the Nature Conservancy and co-chairman of its Asia-Pacific Council.

Paulson is donating his author’s profits from the book to the US non-profit Homeownership Preservation Foundation, which owns and operates the Homeowner’s HOPE Hotline, which helps families avoid foreclosure. 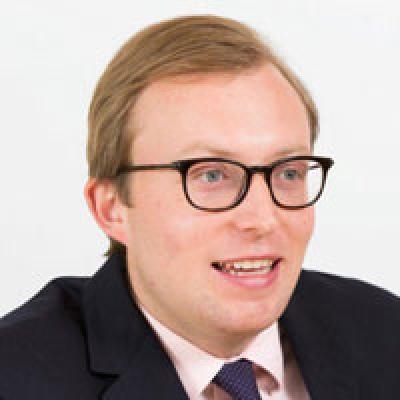 A client bought a yacht to ‘blast’ into Ibiza for parties

Citywealth was founded in 2005. Our aim is to bring together the diverse groups involved in the
business of advising the UHNW and HNW community. Citywealth’s readership is the senior management of the organisations it goes to. For example, it goes to
partners in law forms and acco