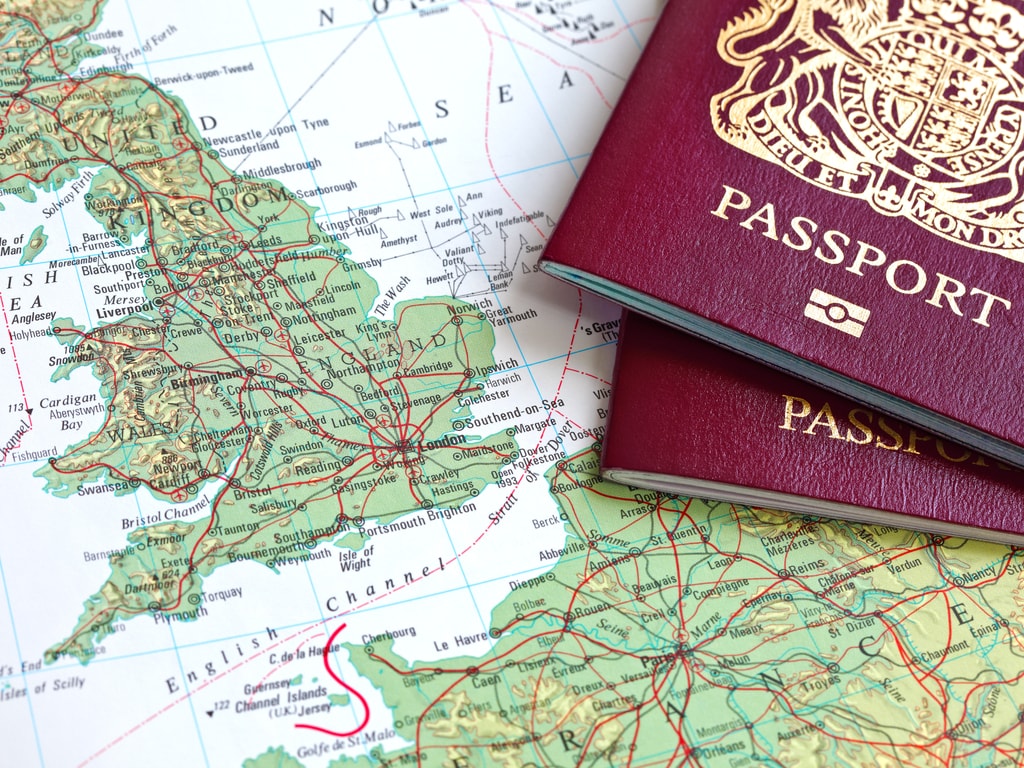 Following the Salisbury poisoning, a near-fatal nerve agent attack on 4 March 2018 against British citizen and former Russian spy Sergei Skripal and his daughter, the UK authorities in co-ordination with other countries, expelled Russian diplomats and in tandem this triggered a warning of further Home Office reviews of wealthy Russians living in the UK. The review intends to investigate sources of wealth as money laundering remains at the top of the list with the 2018 Unexplained Wealth Order court order coming into force. So, is the UK still a golden destination for Russians or are they feeling the chill? Citywealth’s April French Furnell spoke to advisors in the private wealth industry to get views.

Following the Salisbury incident, the UK government announced it would review Tier 1 investor visas, which are a scheme to allow foreign nationals to secure visas in return for a ¬£2million investment; which has been particularly popular among Russian investors who, it is speculated, account for roughly a quarter of the visas granted. The intensity of the review was highlighted by the Chelsea Football Club owner Roman Abramovich having his visa renewal delayed. It was later reported he had withdrawn his application. The official figures released by the Office for National Statistics show that in 2017, 48 Russian nationals secured visas while in 2018, this fell to 29.

Go with the flow

Despite the negative focus on Russians in the press, James Stewart, co-head of the law firm Penningtons Manches’ private wealth division and leader of the family department’s Russia desk, tempered the headlines saying, “Whilst the Russian community in London has expressed concern by what they perceive to be an anti-Russian sentiment in some quarters, in my experience, Russians have a profound respect for the English legal system.‚Äù His team works with Russian clients in connection with wealth restructuring, the setting up of trusts or general private client and tax advice. He reported, contrary to what the media would have us believe that he has a “considerable flow of instructions from Russian clients, including those applying for UK visas,‚Äù he adds “Increasingly, we have been instructed by Russian family offices in connection with wealth restructuring, immigration advice for family members and in relation to matrimonial issues.‚Äù

This sentiment was shared by Daniel Hayward, a disputes partner at law firm Fieldfisher, who specialises in advising Russian UHNWs. In his view, “At this stage, it appears premature to talk of an ‘exodus’ from the UK by UHNW Russian or CIS individuals. Whilst there have been some high-profile developments that arguably make the UK, and London in particular, less comfortable a base for some, anecdotally, the majority of Russians appear to remain committed to this jurisdiction‚Äù. He added, “Whilst a number of my clients have concerns about the effects of Brexit on their businesses and the ongoing ‘cold’ political climate between the UK and Russia, there seems to be limited appetite to relocate or ‘sell up’ on a wholesale basis from the UK‚Äù.

Olga Boltenko of Boltenko Law, based in Zurich is an independent boutique tax law firm offering advice to clients from Russia considers her clients to be above all, pragmatic. “Despite the overall environment, taxation and wealth preservation are the main issues for my Russian clients. Many entered the UK between 2003 and 2008, that means some of them are nearing the term where they will become ‘deemed domicile’ and so will move to paying UK tax on their worldwide income. This applies to UK income tax, capital gains tax and inheritance tax. It’s a painful tax threshold and it means many will consider moving elsewhere to avoid the steep hike.‚Äù

So, if taxation pain is forcing a review of location, where else is on the list for Russians? According to an article in the Guardian, over the past decade ¬£68bn has moved offshore from Russia into the British Virgin Islands, Cayman, Gibraltar, Jersey and Guernsey. That’s seven times more money than has flowed directly from Russia into the UK. On top of that, some ¬£94bn has moved from Russia into Cyprus who have historic close political ties, ¬£23bn into the Netherlands and ¬£13bn into Switzerland. Although Boltenko notes that this is not a new pattern as in her view the “top of the list with Russian clients are Cyprus, Malta, Monaco, Portugal and Italy, as well as Switzerland‚Äù. In Hayward’s opinion there are three destinations which are head-lining and they are “Israel, [which previously had a wave of immigration from Russia in the 1990’s after Mikhail Gorbachev, the then head of state, allowed the Russian Jewish community to leave for Israel], Switzerland and the Netherlands.‚Äù

However, before looking at grass-is-greener destinations like Monaco, they might not be the alternative to the UK they once were. In late 2018, according to Bloomberg, Monaco prosecutors levelled corruption charges against Dmitry Rybolovlev, a Russian billionaire caught up in a dispute with Swiss art dealer Yves Bouvier, whom he accuses of overcharging for a series of art masterpieces which include Picasso, Gauguin and Klimt. A Monaco judge is investigating whether the Russian tried to influence law enforcement officials in Monaco. While it’s a one-off case, there are talks that this signifies a further change in the political climate towards wealthy Russians.

The law is not an ass

Assessing the news coverage and government proposals, it seems that despite, frequent negative Oligarch headlines and Unexplained Wealth Order revelations that saw an Azerbaijan wife outed in the newspapers for embezzlement, that according to Hayward, the UK remains a good option for Russians. “The UK’s effective and functioning legal system protects individual property and personal freedom, which means it still makes the UK an attractive place to live and be a centre of business interests‚Äù. Stewart agrees: “England’s legal services and educational facilities are highly regarded. England continues to tick all the boxes as a place to live and work.‚Äù Only time will tell, but interestingly, Abramovich has purchased a ¬£30million penthouse in the development Chelsea Waterfront in London, set to complete in 2021, so one might assume, he also plans to toast to the benefits of living in the UK. 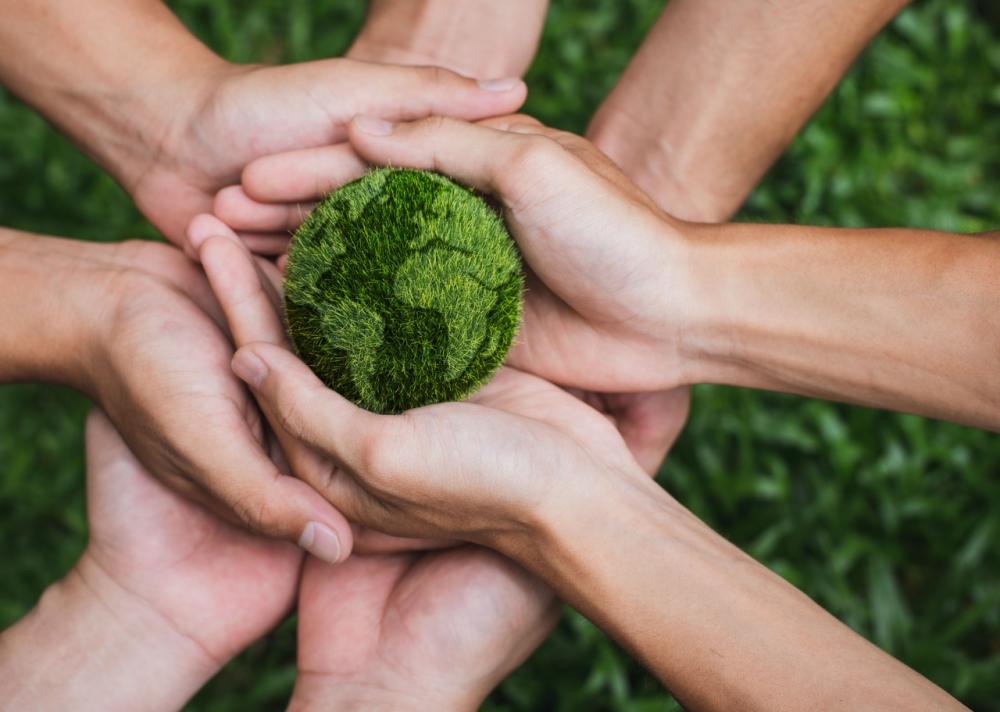 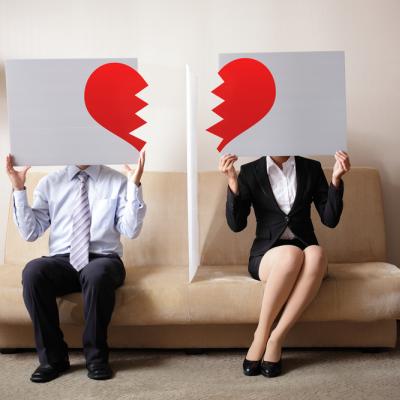 There's no denying the uptick in divorce inquiries from married couples that happens in January. Here is our review of 2018 and headline cases and what it will mean for those contemplating the D word. END_OF_DOCUMENT_TOKEN_TO_BE_REPLACED