On June 17th the government launched its consultation on the reform of the taxation of UK resident non-domiciled individuals or “non doms” (NDRs). Historically, NDRs had a privileged tax status where, in respect of their foreign income and capital gains, they were only taxed on what they remitted back to the UK. Since 6 April 2008 however, NDRs who have been resident in the UK in at least seven out of the last nine tax years, have had to pay a “remittance basis charge” (RBC) of ¬£30,000 in order to be taxed on the remittance basis.

The government proposes changes, from 6 April 2012, to

The remittance basis charge for NDRs who have been resident in the UK in at least twelve of the fourteen preceding tax years will increase to ¬£50,000 per annum. This proposed change means that for a NDR coming to the UK, presuming continuous residence from arrival, in years one to seven, the NDR can claim the remittance basis with no charge other than the loss of the personal income tax allowance and capital gains annual exempt amount; from years eight to 12, the NDR must pay the RBC at ¬£30,000 per annum, and from year 13, the NDR must pay the RBC at ¬£50,000 per annum. As under the current rules it will be possible to opt in or out of the remittance basis from year to year.

The most noteworthy proposal is that related to NDR business investment. Foreign income and gains brought to the UK by a NDR claiming the remittance basis will no longer be liable to UK tax if used for the purpose of commercial investment in a qualifying business. The government proposes that disposal proceeds must be taken out of the UK within two weeks of money being received from the disposed investment – otherwise, the original investments will be treated as a taxable remittance. However, taxation is avoided if the money is reinvested in another qualifying business within two weeks. This is quite a tight schedule.

Encouragingly the proposed exemption appears very widely drawn and designed to be permissive and simple. Qualifying businesses include ‘businesses carrying out trading activity’ and ‘businesses undertaking the development or letting of commercial property’. Only two specific exclusions are mentioned – the holding and letting of residential property and leasing (where this is of tangible moveable assets, such as a yacht) or the provision of personal services such as nannies).

The overseas income or gains must be invested in companies, and not in other forms of business such as partnerships, trusts and sole traders. The government is wary of these other types of investment- partnerships, for instance, have been used to create artificial losses that are deducted against an individual’s tax bill. On a more positive note, the government is contemplating whether the incentive should apply to investment in companies listed on a recognised stock exchange and companies quoted on exchange-regulated markets, such as AIM and PLUS quoted.

To make the incentive as widely applicable as possible, the reforms will sensibly not be limited to investments made directly by the individual, but will also apply to investments using funds held in offshore companies and trusts – this is very good news for offshore trusts with NDR settlors. Other aspects of the business investment proposals are:

There are four proposed changes with which the governments intends to simplify the legislation. While analysis of these measures is beyond the scope of this article, they represent a good starting point for consultation and a step in the right direction. The first of the most significant proposals involves simplifying the “nominated income” rule which would reduce the need to maintain an overseas bank account solely for the purposes of nominating income and capital gains. The second significant proposal involves the removal of all amounts in individuals’ Foreign Currency Bank Accounts (FCBAs) from the scope of CGT. This change would apply to both NDRs and UK domicilaries. If enacted, this would very significantly reduce the administrative costs relating to calculating gains on FCBAs and is a very welcome reform.

Overall, the rules reflect the balance between a need to refill exchequer coffers with the need to promote growth in straitened times. The increase in the remittance basis charge for NDRs who have been resident in the UK in more than 12 years is in line with the coalition government’s desire for NDRs to pay more tax, but it is reassuring that more stringent measures, such as the Liberal Democrat party manifesto pledge to implement worldwide taxation on NDRs who have been resident for only seven years, are not considered as part of the consultation and will not be considered within the current Parliament (if this statement can be relied upon).

In advance of the proposed changes being enacted in next year’s Finance Act, it would be prudent for the high net worth NDR to keep an eye on developments relating to the taxation of his status, particularly if he also has an eye to investment opportunities within the UK. The closing date for responses to the consultation paper is 9th September 2011.

Martyn Gowar is a partner and Claire Murray is an associate in the law firm of McDermott Will & Emery UK LLP, based in its London office. 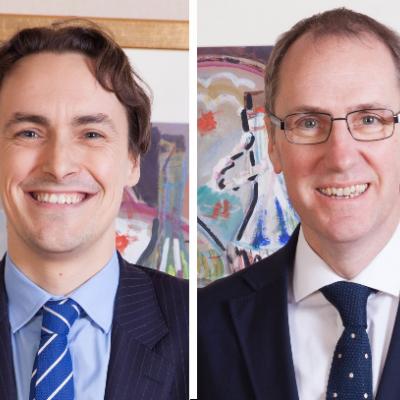 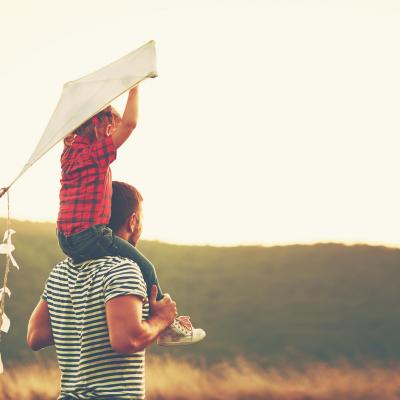 The era of conscious consumption has truly begun, according to Julius Baer

Consumer commitment to buying ethically and sustainably has taken off, according to Julius Baer's Global Wealth and Lifestyle Report 2021. END_OF_DOCUMENT_TOKEN_TO_BE_REPLACED