New VAT rules: zero rates of tax on some items for consumers and business 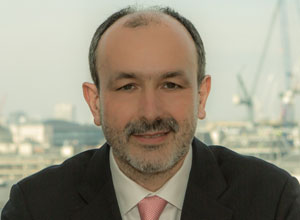 Kevin Nicholson, head of tax at PwC, also says that unless the Government moves quickly to agree free trade agreements, the effect of customs duties could add costs through the entire supply chain for goods.

What changes in tax laws do you expect to see in post-referendum Britain?

Brexit will affect how people and businesses are taxed. In the short-term, uncertainty on future tax rules will create challenges for businesses as they plan ahead. We will also need to prevent unintended consequences as legislation from Brussels is removed. Longer term, there will be fewer layers of legislation, which should simplify the tax system for businesses large and small. It will also give the UK will more scope to use tax to help particular industries, regions, and groups of people.

How will this change VAT legislation?

From the date of exit, the UK will have much greater freedom to set its own VAT rules and although Sir David Edward QC who compiled a report on how to implement Article 50, says “the majority of EU laws will remain the same‚Äù, this could lead to more items becoming zero rated which may positively impact consumers and business. We may also see changes that could be less positive for business like an increase in tax revenues for the government. A comprehensive review of UK VAT law and its links with EU law will need to be undertaken by the government to ensure that there is effective legislation in place.

Brexit will impact the UK corporate tax system. Once the UK has formally left the EU, the fundamental freedoms enshrined in EU treaties will no longer have effect. EU directives and EU case law will not be relevant to UK corporation tax. This may reduce the amount of legislation but, as this includes legislation which acts as relieving provisions, in some cases business will end up paying more tax. For example, the zero rate of dividend withholding tax under the parent-subsidiary directive will not apply and UK parent companies will need to fall back on treaty rates of withholding, which in the case of Germany and Italy are higher.

Will this impact foreign investment?

The UK Government will no longer need to ensure that corporation tax legislation permits freedom of establishment in other EU member states. Depending on the exit negotiations, it may feel freer to implement measures to attract foreign investment as part of the ‘Britain open for business‘ initiative but that will remain to be seen. With the UK tax rules no longer constrained by parameters set by Brussels the future shape of corporate tax in the UK is unclear.

Is there any certainty?

Not really at the moment, fundamental uncertainties will arise about the UK’s international trade in goods with the EU and the rest of the world. Unless the Government moves quickly to agree free trade agreements the effect of customs duties could add costs through the entire supply chain for goods. 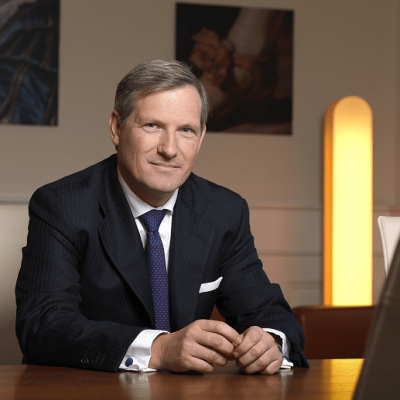 Citywealth spoke to Meinhard Platzer, the co-CEO of LGT Bank AG, Zweigniederlassung √ñsterreich to discuss the strategic importance of Austria for the bank, its future ambitions and philanthropic endeavours. END_OF_DOCUMENT_TOKEN_TO_BE_REPLACED 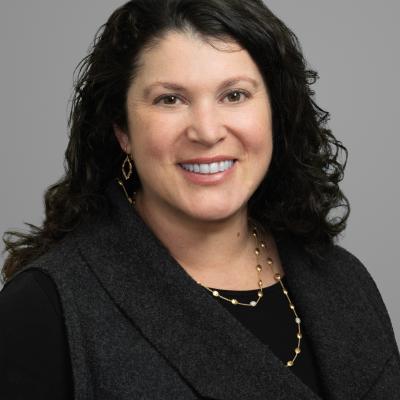 Citywealth spoke to Abby Feinman, a partner at Katten Muchin Rosenman and head of the private wealth practice in Los Angeles about encouraging clients to be flexible, and thriving on problem solving. END_OF_DOCUMENT_TOKEN_TO_BE_REPLACED