Andrew O’Brien, head of policy and engagement at the Charity Finance Group who provide training to charities, says that Muslim charities have been affected negatively by UK counter-terrorism rules.

Claystone, the independent think tank, reports that Muslim charities are investigated more than other faith-based organisations. Is this the case?

It is my opinion, that the Muslim charity sector is seen as at-threat from Islamic extremism and terrorism by the Charity Commission’s Chair and Board. We believe that the whole approach to regulation needs to be founded on a risk-based approach. This means having the evidence that there are threats and then working to identify the level of threat and taking appropriate actions.

Are anti-terror laws causing difficulty for Muslim charities in the UK?

Counter-terrorism legislation has an impact not only on UK Muslim charities but the whole sector. A Chatham House Roundtable, highlighted a number of issues around the broad and vague nature of the law, which creates risks, real and perceived, for organisations such as charities. It also impacts on the willingness of other institutions like banks, to work with charities because of the risks of falling foul of counter-terrorism legislation. Muslim charities which are working in fragile environments, have been particularly affected by these rules. 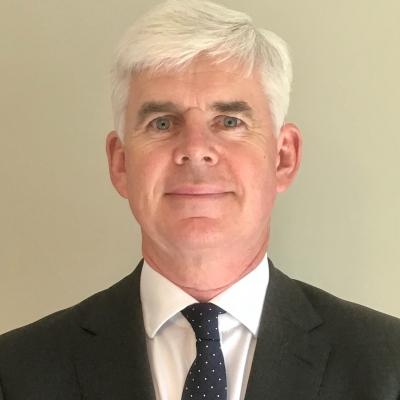 Warren Buffet, although in the latter age group, helped raise the profile of philanthropy and the idea of ‘giving while living.'