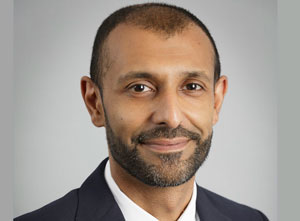 Qunmber Ehsan, partner at Child & Child, says that the number of UHNW applicants for a Tier 1 ¬£2mn investor visa has risen for the first time since the threshold increased in 2014.

What changes have you seen in immigration?

The Tier 1 investor visa for UHNWs to access the UK, and specifically London, used to have an entry level of ¬£1 million. Applications have dropped significantly since November 2014 when the investment threshold doubled to ¬£2 million. However, I have seen a resurgence interest in the beginning of 2016 so I would expect an upward trend by the end of the year.

How does the refugee crisis affect UHNW immigration to the UK?

The crisis has caused Middle Eastern UHNWs to plan exit strategies from their home country whereas previously they were content to simply visit the UK rather than formally relocate.

What trends do you see internationally?

London will remain the number one destination for UHNWs for now, mainly due to lifestyle and the attractiveness of London as a place to live. However, competing EU residency programs, such as citizenship by investment in Malta or Cyprus are making UHNWs think twice. I foresee the ‘London factor’ may lose its allure in future with recent tax changes in non-dom status and issues like Brexit causing anxiety. 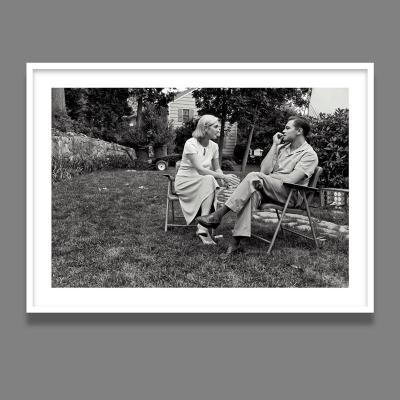 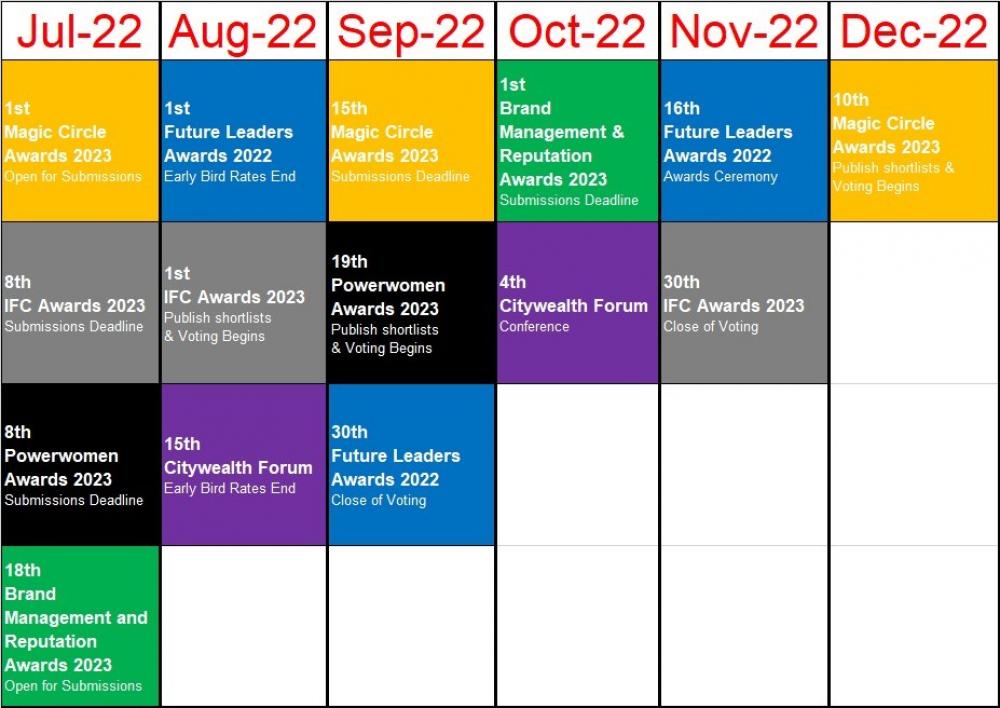 Citywealth shares its Calendar 2022/2023 with useful information on all the events and awards from July 2022 to June 2023. END_OF_DOCUMENT_TOKEN_TO_BE_REPLACED