This week I interview a consultant in private equity Michael Burne, Director at Act4.

Michael Burne, Act4: “By background I’m a lawyer from the city – Denton Wilde Sapte, Allen & Overy and was an IP lawyer. I went in house to St James Place Capital Plc for a spell and later founded Act4 with some former colleagues. Having been on the receiving end of average consultancy from big firms, we thought we could run a consultancy better.” Based in London, Farringdon Michael says “we now have people all over the country who work in an associate network. As an example of what we do, on a recent deal we helped the client work out if they should go into a new outsource market. They didn’t know any players and we did, which eventually created a whole new stream of business for them. We’ve also just been consulted by an Australian business who’ve created the successor to financial wraps and we are helping them launch in the UK. He says “it will make current wrap mechanisms look amateur.”

Michael continues “Because of the nature of our work we often hire lawyers on the financial services side and favour Burges Salmon (particularly Chris Godfrey) and Wragge & Co, (William Brewis).” Michael says ” I am very impressed

Based in Cardiff, Michael does consulting work with financial services companies and launched their private equity business this summer called Act 4 enterprises which basically looks at clients who need to raise between ¬£5 and ¬£50 million. Michael says “despite the hype typical returns for private investors are three times multiple over three to five years in a deal.”

As to why PE so popular, he says there is a general move to keep large businesses away from stock exchanges because of public scrutiny. He continues “You might be investing in a turnaround company and the worse thing if listed is you have to keep reporting to the stock exchange and market. You end up at the mercy of newspapers, so if the FT say “share price will crash” then everyone loses money.” I queried the ability to find deals, with much press saying private equity houses were scrabbling around: Michael comments “The FT is reporting massive deals which are generally taking stock market companies back into private hands. Many businesses can grow solidly and privately to be bought back to the exchange when the time is right. Michael continues “I see a trend of companies to come off-exchange and back onto-exchange as time progresses. So a private investor can buy a company at low prices then allow it to flourish in private hands and take it back to the market later to make serious money. Michael also sees a trend for sophisticated investors to put some of their eggs in PE and some in stock market then mixing and matching on greatest return.

Private equity in a nutshell

Nearly $180bn of private equity was invested globally in 2004. There are $710 billion in private equity assets. According to the Center for Venture Research, there were 225,000 active angel investors in the U.S. Source Wikipedia.

What is the dummies guide to making it to the top in finance or pwm?

Firstly, you must be truly interested in what you do.  This certainly helps you get those qualifications and gives you the drive to excel.  You must care about your clients and their families.  They will pi

END_OF_DOCUMENT_TOKEN_TO_BE_REPLACED 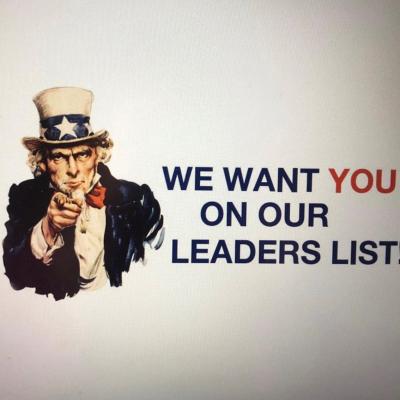