Mauritius on the rise as Africa gets richer 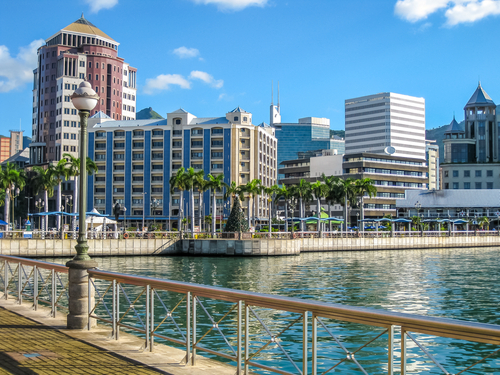 Mauritius is the fastest growing wealth market in Africa, according to a recent report, with the number of millionaires increasing by 20 per cent in the last year alone.

According to a study by intelligence firm New World Wealth and AfrAsia Bank published in 2018, the number of HNWIs in Mauritius has increased to 4,600 with total wealth in the jurisdiction now estimated at US$43 billion.

The country has a growing financial services sector, with a trend for consolidation among fiduciaries and other advisers as the market gets more sophisticated. In September this year, Jersey-based fiduciary firm JTC significantly enhanced its presence in Mauritius with the acquisition of Minerva, another Jersey firm with a more global footprint. Minerva has been in Mauritius for more than 20 years and has about 50 people based on the ground.

JTC already had a small managed trust company in Mauritius, and a large office in South Africa. Stephen Whale, Group Director of Private Wealth Services at JTC, says: “This acquisition strengthens our presence in a region that we see as offering tremendous opportunity. We want to have a stronger platform in the East Africa and South Africa region, because we are very optimistic about the Africa market and the potential that it offers us.‚Äù

Mauritius has grown as a result of the relocation of large numbers of wealthy individuals in the past decade, particularly from France and Southern Africa. The report suggests that 280 millionaires have moved there from South Africa alone since 2006. The country offers investors secure ownership rights, low taxes, and the freedom to invest overseas with no exchange controls.

Sailesh Navsaria, who leads sub-Saharan strategic and business development activities for Minerva, says: “Mauritius has, over the years, developed quite a forward-thinking approach and learned from the success of other jurisdictions about offering private client services in particular. The fiduciary industry has gradually evolved and continues to fine-tune itself to keep up with the global agenda on transparency, compliance and so on.‚Äù

He adds: “We are seeing a lot of business from HNWIs looking at Mauritius, either as a holding vehicle centre for operational businesses in India or Africa, or for investment holdings, because of the particular treaties that exist in Mauritius.‚Äù

The success of Mauritius originally took off because of the existence of a double tax treaty with India, signed in 1982 in line with India’s strategic interests in the Indian Ocean and close ties to Mauritius. However, since the high-profile issues that Vodafone faced from the Indian tax authorities in 2009, Mauritius has seen more of its business emanating from Africa.

“For private clients, it is mainly clients based in Africa that are using Mauritius as their international financial centre,‚Äù says Navsaria. “This is where they choose to bank their assets, to diversify risk out of their home jurisdictions. Mauritius is perceived to be aligned to Africa, with a good understanding of the situation and nuances of the continent, which may not be the case in Europe, for example.‚Äù

Whale says: “We see clients from the rest of the world, and particularly funds, treating Mauritius as a gateway to Africa.‚Äù

Mauritius has also become much more proactive and outgoing in its efforts to attract wealth work, including through the establishment of the Economic Development Board in 2018, to promote the jurisdiction as an international financial centre.

Navsaria says the island is picking up some work that might previously have gone to the British Virgin Islands, and also benefits from being competitive on price when compared to European markets. But the global regulatory landscape does present challenges.

Whale concludes: “If you look at the forecasts, the number of HNWIs coming out of Africa is clearly predicted to grow. One of the things we see is the emergence of a middle class, which probably didn’t exist in Africa 20 years ago. They are generally well-educated and well-travelled, with a more international outlook, so they are naturally inclined to spread their wealth around different jurisdictions. Mauritius should be able to capture its fair share of that business.‚Äù

With the government making its own efforts to attract wealthy families, including offering permanent residency to individuals who buy a US$500,000 home in the country, the growth in the number of millionaires only looks set to continue. 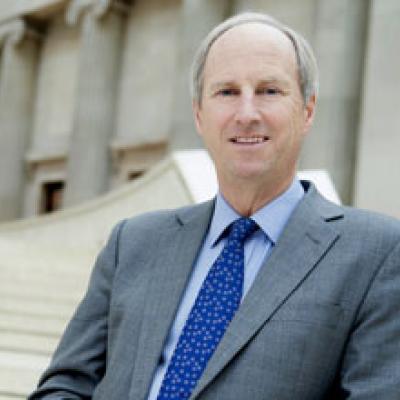 Tim Corfield, senior expert at fine and decorative art advisory firm Corfield Morris, says 'there is a lot of jewellery in the world and most of it is not very good'. END_OF_DOCUMENT_TOKEN_TO_BE_REPLACED 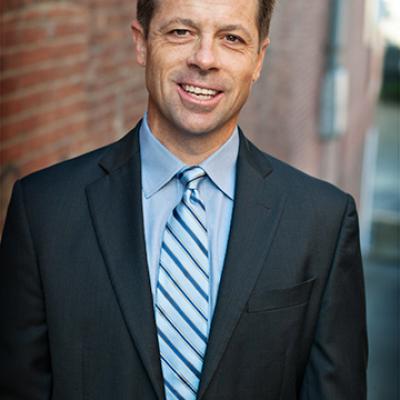 IQ-EQ makes its move into the US private wealth space with the acquisition of Concord Trust Company, a leading independent US-based trust company, headquartered in South Dakota and with offices in South Dakota and New Hampshire. END_OF_DOCUMENT_TOKEN_TO_BE_REPLACED