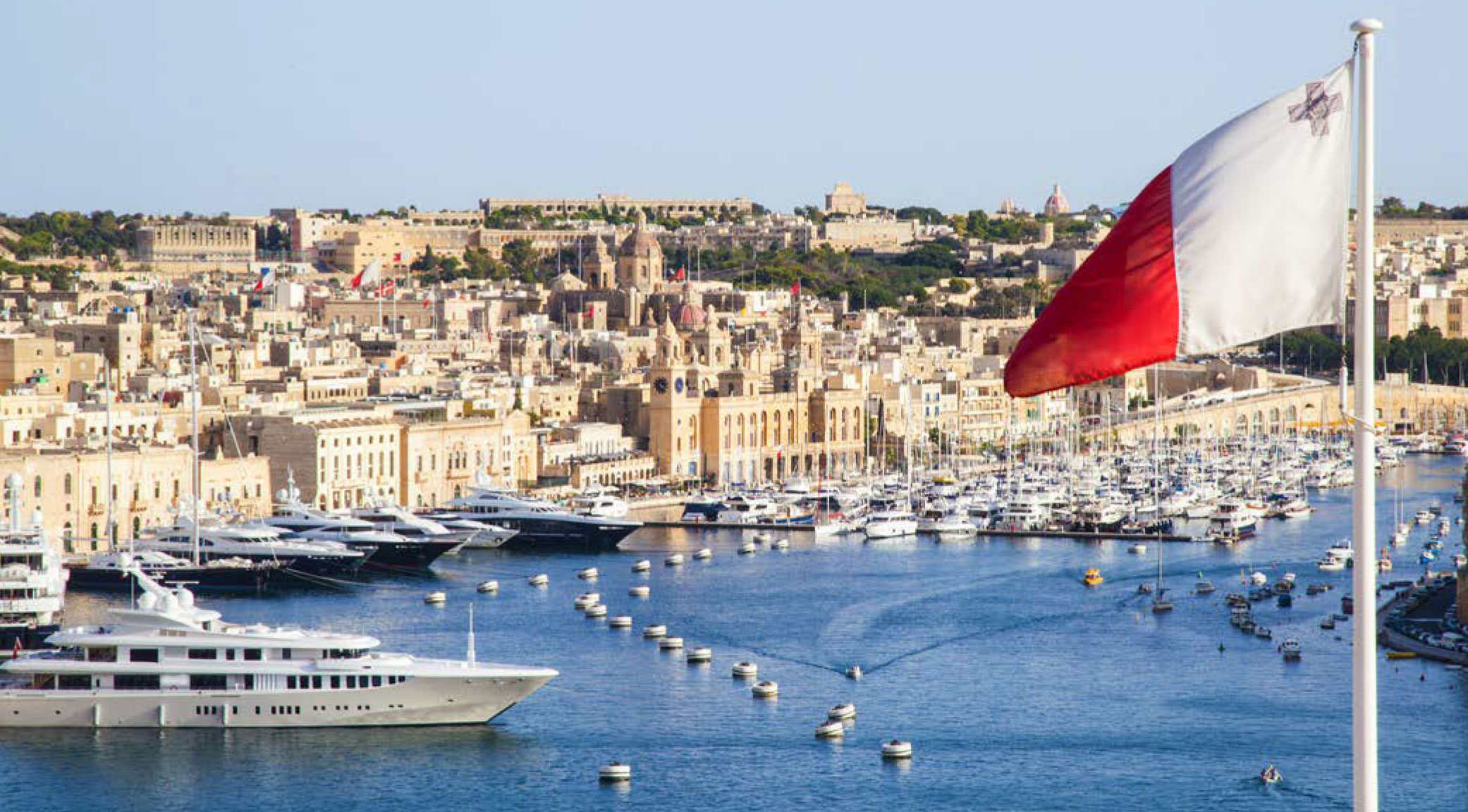 These 10 individuals were the first of some 550 applicants to benefit from Malta’s citizenship by investment scheme, the only such arrangement for non-EU nationals that has been rubber-stamped by the European Commission. Initially controversial for claims the scheme simply granted passports for cash, the Maltese opposition referred the scheme to the commission, and it eventually went live at the beginning of 2014 with some modifications. Applicants still have to invest at least ‚Ç¨1.15 million in Malta to get a passport, but the Commission insisted they must now also be required to demonstrate a genuine link with Malta for at least a year in order to qualify. To start with there were no residency requirements.

A year on, and the first passports are being granted. Other EU member states have similar schemes, but thanks to its own opposition party, Malta is the only country that can now claim its scheme is EU-approved. And the island nation is proving popular: an archipelago of a few islands in the Mediterranean Sea, Malta is 80 km south of Sicily, 285 km east of Tunisia, and 333 km north of Libya. With an area of just over 315 km, and a population of around 450,000, it is one of the world’s smallest and most densely populated countries.

Since the financial crisis, the Maltese government has made considerable effort to attract foreign investors, both as a place for retirement and as a base from which to undertake international business activities. And Malta has much to offer. Aside from its warm temperate climate, Malta enjoys a stable bi-partisan political scene, and is ‚Äì along with Germany ‚Äì one of only two Eurozone states that maintained economic growth throughout the financial crisis. Its banks have been ranked amongst the five soundest banks in the world.

Dr Jean-Philippe Chetcuti, co-founder and managing partner of the Maltese law firm Chetcuti Cauchi, leads the private client practice at his firm. He says: “The profile of most of our clients is …To read the full article, please subscribe to our e-magazine. 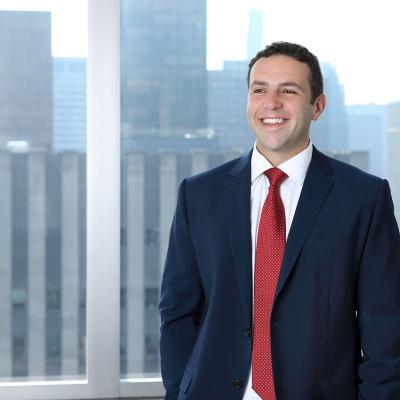 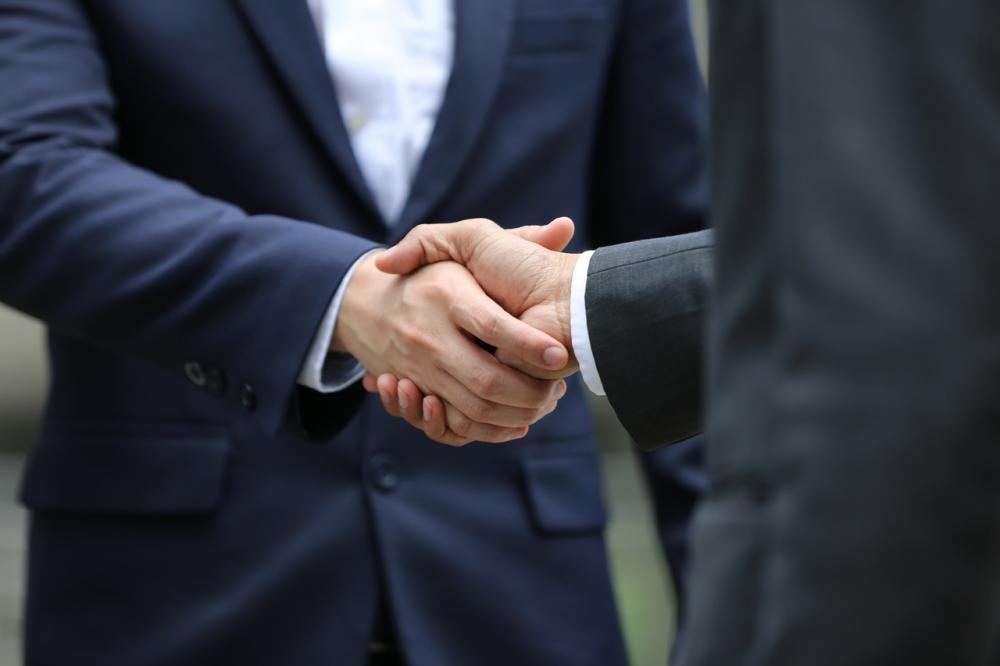 Hawksford launches expansion strategy with the acquisition of two international corporate service providers, increasing its geographical footprint and services, moving into Mauritius and the Republic of Ireland for the first time. END_OF_DOCUMENT_TOKEN_TO_BE_REPLACED