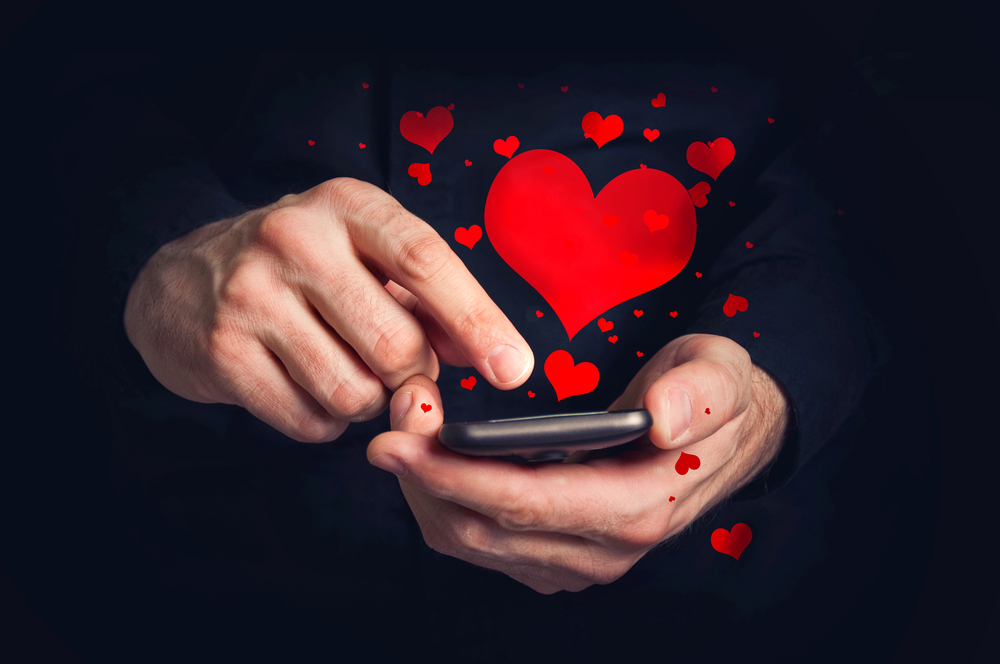 A potential life partner might be selected with the swipe of a finger, cohabitation is on the rise, and second and third families are becoming increasingly common. In light of changing relationships, what advice does the private client industry have when it comes to Wills and estate planning?

According to Rachel Mainwaring-Taylor, a partner at Farrer & Co, a Will is more important than ever. “By making a Will, you decide how your assets should pass rather than relying on the intestate rules which are rarely in line with clients’ wishes‚Äù.

After that, it’s a good idea to update the Will each time there are changes to your personal circumstances so that it remains relevant ‚Äì similarly to a software update.

Drifting divorces and The Grim Reaper

The recent case Ubbi and Ubbi v Ubbi explains why. Bianca Maria Corrado, who had a long-term affair with the late Malkiat Singh Ubbi, was awarded ¬£386,000 against Mr Ubbi’s ¬£3.5million estate in July 2018. Ms Corrado was the ‘litigation friend’ for her two minor children, aged 6 months and 3 years, of her relationship with Mr Ubbi. Mr Ubbi was still married to his widow and had one disabled child and a stepdaughter. He had been living with Ms Corrado for about 13 months prior to his unexpected death in 2015. At the time of his death Mr Ubbi’s divorce was not finalised. His children with Ms Corrado were not provided for in his last will which was dated 6 August 2010 and by which he had left all his real and personal property to his widow.

“In this instance, updating the Will may have avoided litigation which resulted as a consequence of not providing for potential beneficiaries, such as the minor children, not to mention preventing the impact such a dispute and litigation can have on all those individuals involved‚Äù says Emily Mailer, trust and estate disputes partner at law firm Howard Kennedy.

Beyond a Will. Other options.

Discretionary trusts can be created in a Will to offer flexibility to the trustees to decide to whom, to what extent, and when income or capital is paid out. The trustees decide who will benefit depending on the circumstances at the time and the wishes expressed by the testator before they died. The letter of wishes can be amended or updated as often as one likes without having to amend the Will.

However, there are two key factors to consider: Fiona Smith, a partner at Forsters advises: “Choose your trustees and executors wisely. You need to pick people you trust implicitly to carry out your wishes‚Äù.

While Mainwaring-Taylor adds that: “Flexibility can be really helpful, but trustees are put in a very difficult position if there is no clear expression of wishes alongside the Will.‚Äù

Therefore, this isn’t an excuse to avoid difficult decisions.

That said, in situations where someone has a second family with younger children, a discretionary will trust could be used to ensure that if the testator dies when the second family are still young, that their education is prioritised prior to the assets being split.

Marriage declines and with it, it’s rights

“We see it so many times, the misconception of common law marriage‚Äù says Paula Myers, head of the national contentious probate team at Irwin Mitchell. “So often, people do not understand that there is no such thing; they are cohabitees and not provided for on death of their partner.‚Äù

As Jonathan Shankland, head of international private wealth at RadcliffesLeBrasseur explains: “The legal system in the UK has stood firm against any suggestion of the recognition of the ‘common law spouse’ in terms of the tax treatment of succession on death between long term partners. The arrival of Civil Partnerships and the recent case law on extension to heterosexual couples is a welcome advance, but the potential pitfalls for non-married/civil partnered couples are still very real.‚Äù

To highlight the problem cohabitees face there is the case of Banfield v Campbell. In that instance, Mr Banfield, a long-term cohabitee of the deceased Mrs Campbell, was left only ¬£5,000 with the majority of her estate, the family home which had been left to Mrs Campbell on the death of her husband, being left to her son and only child. The court found that ¬£5000 was not reasonable financial provision and that the family home should be sold and that Mr Banfield should be granted a life interest in one half of the net proceeds of the sale to be used in or towards providing alternative accommodation for him.

“While co-habitees can bring a claim under the Inheritance (Provision for Family and Dependants) Act 1975 if they have been co-habiting for two or more years, they don’t rank in the same way as a spouse. The Act is there to ensure a co-habitant has sufficient for his or her reasonable needs, not necessarily to maintain a lavish lifestyle‚Äù, says Smith.

In all situations the advice is clear: “Talk to your family. Be open with what you are going to do‚Äù, says Myers. “Lots of the disputes that I see are often caused because there was conflict in someone’s life and they didn’t address it. It’s then left for others to deal with upon death.‚Äù

It’s advice echoed by Mainwaring-Taylor, “Managing people’s expectations and being as open as possible about intentions can help avoid disputes in the future.‚Äù

IT security and control firm Sophos has published its latest report into the top twelve spam relaying countries, covering the second quarter of 2010.  The USA continues to be the number one spam polluter, piping out 15.2% of