The City Bridge Trust, an organisation that supports charity across Greater London and whose sole trustee is the City of London Corporation, came up with the idea of City philanthropy. Its aim, explains Roger Gifford, Lord Mayor of London, “is to show two sides of London. We want to show that we are active in social investment to encourage charity money from overseas and to show another side of the City ‚Äì to enable the whole world to see our human face.‚Äù
The Trust supports a range of initiatives which seek to benefit London charities. These include the City Funding Network, a collaboration with The Funding Network which holds “Dragons Den‚Äù-style events, and whose first event raised over ¬£27,000 in less than one hour for three inspiring charities; Young Philanthropy, which has established City syndicates with the likes of Deloitte, KPMG, PwC and Whitehall, and is ‘a new platform for young professionals to take a leading role in making a positive impact on society.
The City Bridge Trust has also partnered with the Beacon Awards, which provide inspiration for giving in the UK and were supported by JP Morgan in 2013 and Pears Foundation. Beacon Fellows are individuals given the honour for their exceptional contribution to charitable and social causes. They include individuals such as Dame Steve Shirley, who has donated ¬£50million to autism charities.
According to Gifford, “14-15% of GDP is made in London and the City of London is the heart of the City. Livery companies which are historic trade associations in the City of London give ¬£40 million each year to charitable causes and support 300 schools, colleges and universities.‚Äù Roger Gifford believes everyone has a desire to give and that there are massive opportunities to do so here.
“London is very international and we want to ensure all who live and work here can be involved to help us grow the idea of City philanthropy to benefit us all.‚Äù
Each Lord Mayor picks up the City philanthropy theme during their year in office. Gifford is in the seat until autumn 2013. His particular project is the City Music Foundation, a fund for developing young talent. “Music permeates every aspect of our life,‚Äù he says, “and we feel strongly that we have to do more for those who work so hard to create it.‚Äù The City Music Foundation is a charity established to give new opportunities to aspiring professional musicians in the early stages of their careers, both financially and through mentoring. The Foundation will identify inspirational soloists and ensembles and make them accessible to a new generation of audiences, young and old, in the UK and abroad.

If you would like to find out more about these initiatives or would like to donate, please visit
http://www.thelordmayorsappeal.org/city-music-foundation
www.cityphilanthropy.org.uk 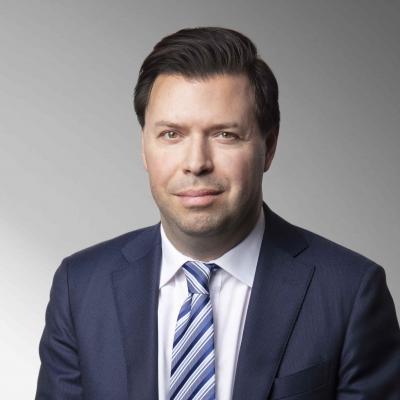 In light of the coronavirus pandemic where workers leave their offices and work from home, it brings to the fore the need for special arrangements, if not through legislation, at least at the level of sectoral Collective Agreements, argues Savvas Savvides END_OF_DOCUMENT_TOKEN_TO_BE_REPLACED