Charles McDowell, a prime London property consultant who buys and sells properties over ¬£5mn in Kensington, Chelsea, Belgravia and Knightsbridge, comments on current conditions in that market:

“Despite more opportunity in the ¬£10m-¬£25m range than in several years, potential buyers have been discouraged by both Labour rhetoric and the Conservatives ‘direction of travel’ on tax policy. Whilst tax has less impact for buyers at the very top end of the market, we are beginning to experience a ‘Hollande effect’ in the mid-range, with potential buyers going to other markets. There have been only two transactions over ¬£10m in Kensington and Chelsea this year, well down on previous years, which is already impacting on the Treasury’s stamp duty land tax receipts.

On the other hand, Knight Frank’s latest Prime International Residential Index shows New York and Aspen at the top of the list. And recently, also in the US, the Martha’s Vineyard Land Bank, which collects a two per cent transfer fee on most real estate transactions on this island where presidents and leading business and cultural figures holiday, broke its record for fees, collecting more than $1 million in a single five-day period. The funds are used to buy public conservation land on the Island.‚Äù 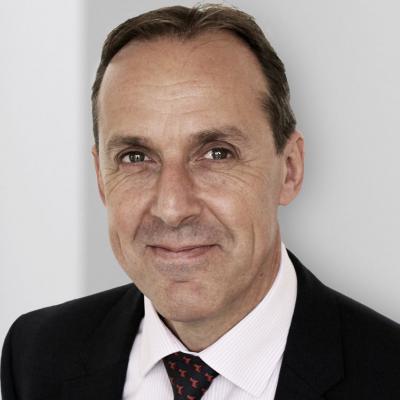 Private bankers and their salaries

The best salaries to be had are from the big name institutions with top tier relationship managers earning c £200k with bonuses. Culliford says the base salary is £100-£150k with bonuses doubling if the individual is performing. This compares favourably against a corporate busin