John Ions joins Liontrust Asset Management PLC today in a new role as Head of Retail. Ions is a key appointment as Liontrust seeks to expand its sales in the retail market, including via IFAs, discretionary managers, platforms and life companies.

This is the latest step in Liontrust strengthening and rebuilding the business following the departure, last summer of two fund managers.

Ross Hollyman moved to Liontrust at the start of 2010 as Head of the new Global Equity team, Adrian Collins became non-executive Chairman on 1 January 2010 and Ian Lewis joined in September 2009 as Head of Institutional Clients, along with Simon Hildrey recently being appointed Marketing and Communications Director.

“Ions is an experienced hand in the retail funds market and has a tremendous reputation,” said Nigel Legge, chief executive of Liontrust.

Ions has been Chief Executive of Tactica Fund Management since it was established in 2005. Tactica distributes onshore and offshore multi-asset class funds that are managed by Goldman Sachs International.Previously, Ions was Joint Managing Director of SG Asset Management and Chief Executive of Societe Generale Unit Trusts Limited, having been a co-founder of the business in 1998. Ions was also formerly Head of Distribution at Aberdeen Asset Management.

Liontrust Asset Management, which was founded in 1994, is an independent fund management group whose shares are quoted on the London Stock Exchange. Liontrust manages ¬£1.180 billion (as of 31 December 2009) in UK and European equities and fixed income.

“We are delighted to report that Advent had another outstanding quarter that included record revenue, as well as strong operating cash flow, term license contract value and other bookings,” said Stephanie DiMarco, Founder and Chief Executive Officer of Advent.  “We are seei

END_OF_DOCUMENT_TOKEN_TO_BE_REPLACED 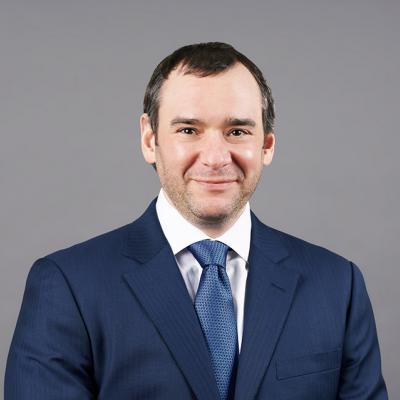