He has acted on one of the largest limited partnership structures in the Far East worth GBP5.3 bn and also acts for several governments and global financial institutions on the exchange of information in tax matters. 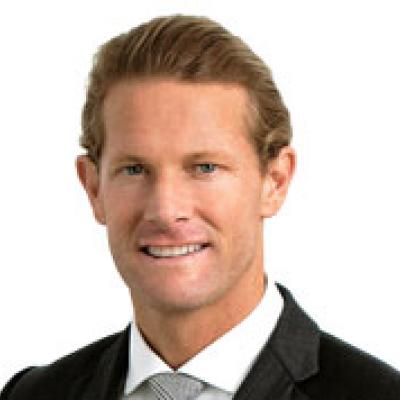 Hayden Isbister, partner at Mourant Ozannes in the Cayman Islands, gives the latest updates on hedge funds in the Caribbean. END_OF_DOCUMENT_TOKEN_TO_BE_REPLACED 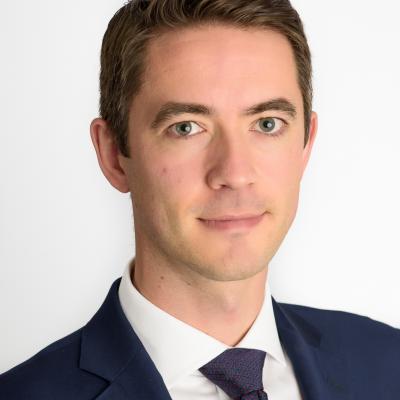 Citywealth new Deputy Editor interviewed some of the winners of the Future Leaders Awards 2021 to discuss about how they manage the workload in the present scenario. END_OF_DOCUMENT_TOKEN_TO_BE_REPLACED