Gary Senior, London Managing Partner of Baker & McKenzie said: “These are excellent results that showcase our top tier reputation in Wealth Management, the quality of our lawyers and our commitment to client service.” Ashley Crossley is a leading commentator on Wealth Management matters in the City. He was previously named among the Top 20 Lawyers in last year’s Citywealth Magic Circle Awards. Karen Jones, Editor, Citywealth commented “Ashley is the cr√®me de la cr√®me in private wealth advisory but remains approachable, personable and surprisingly humble.‚Äù 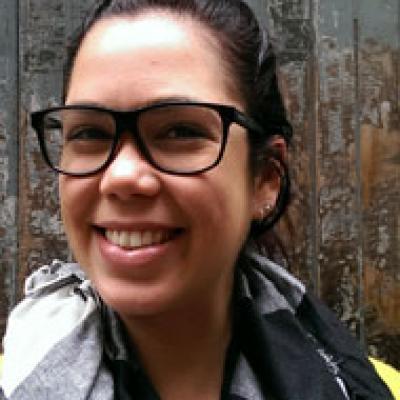 Rachel English, twenty-six, is a trustee of her families 'English Family Foundation.' She talks about contributing to positive change while continuing to preserve and grow capital. END_OF_DOCUMENT_TOKEN_TO_BE_REPLACED 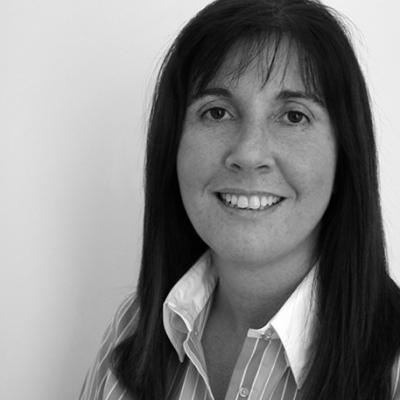 Nichola Carter, principal solicitor at Carter Thomas Solicitors, says that UHNWs do not generally take well to being grounded in the UK while an asylum application makes its way through the Home Office while applications made under the immigration rules are often approved far more quickly. END_OF_DOCUMENT_TOKEN_TO_BE_REPLACED