Peter Ostacchini is Head of Banking at Duncan Lawrie, he joined twenty three years ago in 1984, and has made a career with the bank. He looks after the relationship side of the business and also lending. Duncan Lawrie, has overall assets under management on investment side of ¬£600 million with a ¬£150 million in deposits with around 300 clients in London. A traditional private bank and banker, Peter, like many others in the private banking industry, is adapting to a new surge of female clients. These are being introduced by family lawyers because of the recent favourable change in rulings by UK law courts on divorce settlements for women. Britain is now the top spot for women, ‘forum shopping’ for divorce. It is the only country that favours the wife with British courts firmly refusing to take into account pre-nups. This means that even in a short marriage, if a party can prove finances have increased substantially because of their efforts in supporting the working member of the pair, fifty percent of the family fortune is now a likely payoff. Peter says “some of the settlements are seven figure sums.” Responding to this new client, Peter and Duncan Lawrie have developed a litigation loan service because as he says “husbands may upkeep the house and children whilst divorcing but they will rarely support a better lawyer to separate them from their money.” The Duncan Lawrie divorce loan service, developed after the first surprise rulings two to three years ago, enable women to support themselves when things turn nasty and to get what, according to UK law courts, is rightfully theirs. Peter says “some husbands may even turn off all financial help to apply pressure.” Then confirms “We support women for up to three years and understand that payoffs have to last a lifetime, so invest money over the long term.” I ask if a different skill set is needed for this new client. Peter says “I think the main skill needed is experience.” But adds that ‘hand holding’ is also essential for wives going through divorce.

Peter continues: “There is a great deal of disruption and people will suddenly be on their own, perhaps with children, needing to understand a great deal of financial advice. And then they have day to day dealings with things they aren’t going to be used to. We think its essential to meet the client and lawyer and make it team work to get them through the awful position they are in.

Another area of expertise at Duncan Lawrie is in the writing world but they also have an entrepreneurial client base. This means many of their clients aren’t salaried but receive lump sums during their working lives. As with the divorce loan service, Duncan Lawrie supports authors and entrepreneurs through the lean times, paying tax bills as they await advances. Peter says “all banks want the rich when they are rich. We work with those on the way up the ladder so that authors or entrepreneurs can support themselves in the early days. Peter continues “we’ve had a few clients striking gold in IPO’s worth multi millions but they’ve had substantially less money before this. We offer flexibility and instant decisions and are one of the few institutions who still offer this kind of banking.”

Peter also says a big sea change has come with changes to pensions which has meant clients having much more say in how their money is invested. To meet this increasing need for pensions information, Duncan Lawrie recently acquired Hill Martin a financial planning company.

Divesh Makan, could probably have a badge on his lapel saying “officially a new breed of private banker”. At thirty five he is a decade or so younger than the majority of global, private banking peers and has seven years experience working with super rich families. Divesh says he doesn’t have typical client so I quiz him about one specific group, the younger ultra high net worths. He says “I’m finding that ‘kids’ (between 25-30) years have a much higher interest in investments, particularly alternative ones. They want to know what the story is. They may not know about the allocation but are hungry for information.” He continues “Kids also want information on generating more cash flow even when they don’t need the money. They read the papers and watch TV so know names of companies to ask about.”

As well as demanding more information, he says they also want trust. He comments “they use me as a confidante to share personal problems that they don’t want to speak to their parents about.” I ask what sort of problems younger clients have? Divesh says “They may want to rent a house or go to business school and ask how they fill in an application. Its not that they want to go against parents, more that they want to show that they can operate on their own initiative.” He continues “Being taking advantage of by friends is also a big issue. Friends will set up hair brained schemes and expect investment money. I take charge and will be the one to say ‘sorry, no’, so my younger family clients aren’t in the firing line.” I wonder if he gets any unusual requests? He adds excitedly “the wildest thing I’ve done so far is, arrange a stag party for twelve in Las Vegas.”

Another topic he is asked about by parents is help in finding a suitable marriage partner for children. (In the USA pre-nups are rock solid so there are no unpleasant financial surprises in divorce). Surprised I ask if he would consider himself a marriage broker? He laughs; isn’t quite sure how he respond, then finally agrees “I guess I would.” I ask why parents would ask a bank? He says “They look at us not so much as a bank but the only people they can talk to with complete openness, because we know so much about them personally. I think that culturally different people have different things on their minds. For instance Asian parents may focus on getting kids married at twenty years old. I ask if they try to set him up? He laughs and says “I’m taken, but I have introduced a couple of friends.” And do partners need to be of specific race? Divesh says “Sometimes they want race specific partners but they usually prefer a ‘good guy’.”

I ask how often Divesh sees his clients, he says “We see children more than the parents probably once every two weeks.” Divesh has forty key family groups under his and the Goldman Sachs teams watchful eye. He says of that group, twenty families will be seen around four times a year. And the others about twice a year.

Typically his family clients are around US$20 million dollars but they range up to $500 million. Divesh comments “Private equity is creating a lot more wealth. I spent six years in that industry previously so my skills are useful now. He says clients can’t understand why they are being offered so much money for their businesses but say: “if that’s the case, then we should sell now.” He says the main skills he needs are “estate planning, financial markets, private equity and M&A.”

And have client needs really changed in his time in wealth management? He says “Clients have changed a lot. It used to be about money management but now this is a very small part of running a family office. People care a lot more about us running their life. They want us to look after them these days.”

Advent Software, the leading global technology provider to the investment community, has compiled a new industry intelligence report explaining the main things to look out for in FATCA (Foreign Account Tax Compliance Act)

END_OF_DOCUMENT_TOKEN_TO_BE_REPLACED 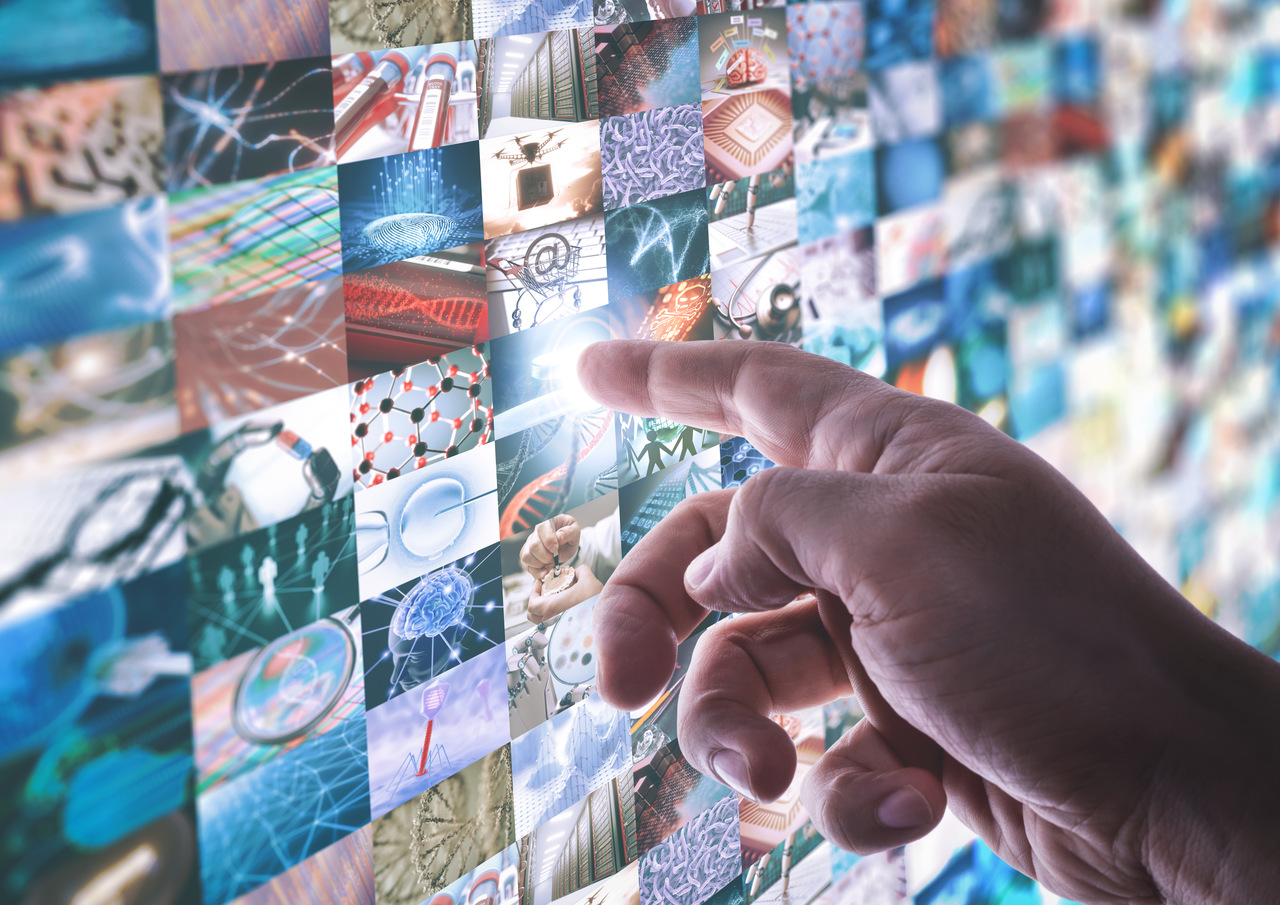 The third EIS Fund launched by Oxford Innovation Finance will invest in innovative and ambitious technology companies that have the potential to achieve significant growth. END_OF_DOCUMENT_TOKEN_TO_BE_REPLACED