It’s business as usual: EU nationals should not panic 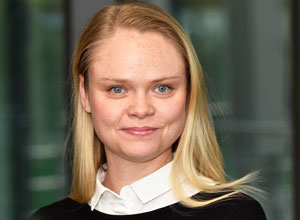 Jurga McCluskey, partner and head of UK Immigration at Deloitte, also says employers should be active in addressing issues that could arise post-Brexit as a result of changes to freedom of movement.

Following the Brexit vote, what is your advice for EU nationals?

For now it’s business as usual and EU or EEA nationals should not panic. No policies or proposals have been formulated and the government has been very encouraging about safeguarding the rights of existing EEA nationals in the UK. The focus going forward will be on the UK securing a deal with the EU on trade and migration. Until then and until Article 50 has been triggered we won’t have a clear picture of what exit proposals will look like.

What is the effect of the new non-dom rules?

A number of significant changes that affect non-UK doms were first announced in July 2015. Since then, two consultation documents have been published and although the government confirmed that the new rules will apply from 6 April 2017 we are unlikely to have all the details before late 2016.

What effect will Brexit have on UK businesses?

Employers should be active in addressing potential issues that could arise post-Brexit, in particular, around the acquired rights of EEA nationals. There could be some problems as a result of changes to freedom of movement. Identifying where a workforce could be impacted early on and providing solutions within the context of different scenarios would help pre-empt potential pressures on businesses.

Cameron doubled the required investment from ¬£1m to ¬£2m for the Tier 1 (Investor) visa application. How did that impact UHNW clients planning to invest in the UK?

The number of applications significantly reduced whilst the restrictive and limited investment options remained the same. Coupled with the emergence of economic citizenship programs across the globe, this led to ultra-high net worth individuals looking for quicker alternatives to achieve their aims of obtaining a second citizenship. We have found though that individuals still aspire to obtain British citizenship above all else and so many of our clients have opted for both routes. Given the uncertainty surrounding Brexit and in particular free movement for EU nationals in the UK, we suspect this approach will become more common.

Are Dublin and Frankfurt going to benefit from London’s uncertainty?

We won’t recommend it. If companies do want to leave the City, they should consider the difference in business culture, laws and regulations, and workforce impacts. The UK is one of the most attractive places in the world to do business and it will continue to be that way going forward.

What immigration trends are there?

The Office of National Statistics expects Brexit to influence the future composition and level of net migration. We may also see some spikes in certain immigration categories in the run up to Article 50 such as students from EU countries and workers who want to avoid the cut-off point. 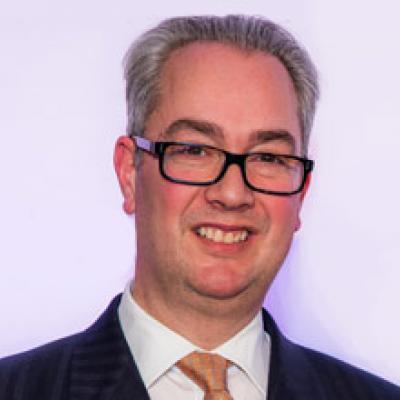 Millennials should focus on a full range of communication skills

James Penny, managing director at Barclays Wealth, says the younger generation need to realise a career is in the marathon not the sprint category. END_OF_DOCUMENT_TOKEN_TO_BE_REPLACED 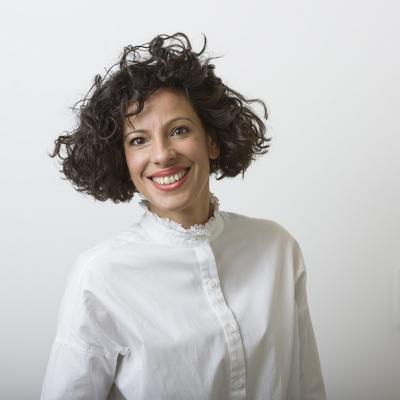 New Quadrant to offer trust, fiduciary and family office services, and Zoe Camp to move with her team to Harbottle & Lewis END_OF_DOCUMENT_TOKEN_TO_BE_REPLACED