Isle of Man and the UK VAT agreement renegotiation

Some news broke on the BBC yesterday about the IOM having had approximately ¬£100million clawed back from the UK which was estimated to be around a fifth of their public purse expenditure. A quote from the IOM govt said “we are disappointed at the size of the payment reduction from the UK VAT office.” (The VAT reductions will be staggered over the next two years).

The Treasury commented on the agreement. “The IOM didn’t have their own VAT revenue raising mechanism and it wasn’t worth their while creating one so the UK govt had a historic VAT sharing agreement in place. If IOM raised VAT, the UK would collect it and the IOM, would in return get their share of the VAT payments.”

One source suggested that the IOM VAT payments had amounted to more than was expected and after investigation it was agreed between IOM and the UK treasury that the agreement terms should be renegotiated.

Whilst the move has been attributed to the UK economic recession, the treasury said “it is more to do with ensuring money isn’t being lost unnecessarily.”

Many agree that the ¬£100million claw back from IOM for a government that just bailed out the UK economy to the tune of ¬£25billion, isn’t significant . It will however cause the IOM some rearrangement of their public purses. In the light of the Foot report though, it would seem this is going to be an issue for many UK territories anyway.

John Spellman at the IOM finance said of the new agreement. ” We are adjusting our finances and capital to deal with this. When you negotiate with a large country they have a strong position and in our view the revenue, with its current fiscal position, looked to VAT sharing to procure ¬£100mn. The IOM didn’t offer voluntarily to renegotiate. Despite this we’ve signed it and now believe it is a modern agreement fit for purpose.”

John adds a further comment. “The payment reduction will have a large effect though. Fortunately we’ve renewed much of our infrastructure over the last twenty years but we will have to cut revenue budgets and look to our tax base to recoup monies. The rest we will smooth out as we can: we do have reserves of ¬£1bn.”

“The agreement has benefit, for both countries, although the position is marginally less attractive to the IOM. Although it is a painful process, we think it is in both countries interest to maintain the agreement which has been in existence for over 300 years.”

John says the agreement was renegotiated in the ’70’s and once in the ’90’s, but twice in the last two years. “We believe it’s a reflection of the economy. We recognize the UK has examined its revenues, and needs more money. We are of course disappointed it’s such a large number but the UK is a major trading partner. ” Of their ¬£572million government spend, ¬£100mn will now be lost to their public spending purse. “Although we have no borrowing. Its going to be challenging.” Reiterates Spellman, then confirms: “We are the only offshore island in a VAT union with the UK. UK government and the VAT union goes back for hundreds of years.”

Projects that will be cut are runway extensions and building a hospital which John says would always mean using workers from overseas. Contracts come from the UK but we will have to reduce these external programmes”.

On a positive note, John says. “We will continue to promote the Isle of Man and increase economic activity. One side of GDP is expenditure the other is business growth to maximize income. We will concentrate on import and export; growing the intellectual property sector and developing logistical support. We are a good base for incubation of entrepreneurial businesses for international trade.
We believe if we continue trading well, we will be a key contributor to the UK economy despite this set back, we see ourselves as part of the global solution, rather than anything else” 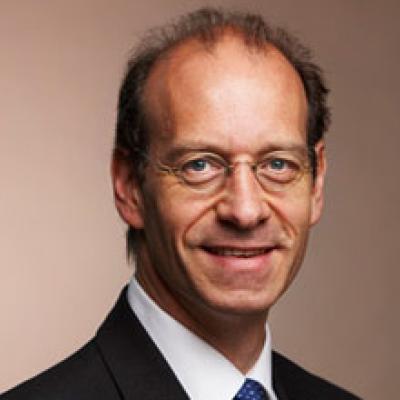 There are too many hedge funds in operation 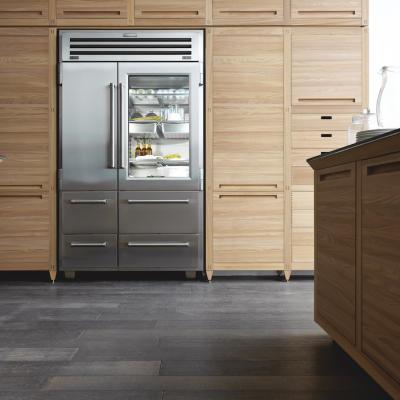 This is a test article END_OF_DOCUMENT_TOKEN_TO_BE_REPLACED