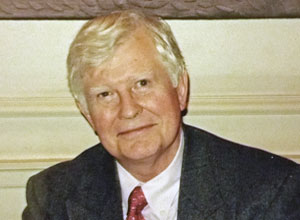 Simon Archer, visiting professor at the International Capital Markets Association, Henley Business School, says the main problem for Islamic financial institutions during the crunch was a drop in the level of business rather than defaults.

What should ultra-high net worth individuals know about Islamic finance?

It depends on whether the UHNW individual is a practicing Muslim or not. If so, there may be issues around sharia compliance such as restrictions on tradability. Also, Islamic banks seem to offer limited private banking facilities when compared to the leading conventional banks, such as Swiss banks, in the field. For UHNW investors more generally, the liquidity of secondary markets for sukuk is limited, even if the returns are attractive. Sukuk are generally targeted at institutional investors and are issued and traded over-the-counter. Islamic investment funds and Islamic REITs are probably a better option.

If defaults occur in emerging economies, will we see Islamic financial institutions taking a hit as economic difficulties bite?

Islamic financial institutions (IFIs) are not particularly exposed to sukuk defaults, but are of course exposed to defaults on their financing assets. The main problem for IFIs resulting from the global crisis of 2007 – 2008 was a drop in the level of business rather than defaults as such.

Oil exporting countries in the Middle East and South-East Asia may be expected to issue more sovereign sukuk to raise funds which they haven’t needed to do when oil revenues were copious. Issuance may be in Western markets, including Ireland and Luxembourg, where sukuk may be listed on an exchange. The investors in these sukuk would no doubt include Western institutions looking for returns or risk diversification.

Who are the most important players in the field of Islamic Finance in London? 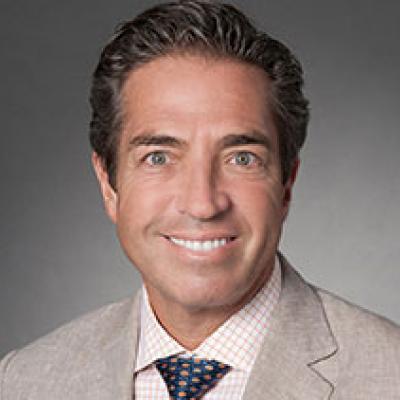 Latin American money has re-diverted to the US following Brexit

Joshua Rubenstein, national head of trusts and estates and national chair of private client services at Katten Muchin Rosenman says Brexit is having an impact on Europe. END_OF_DOCUMENT_TOKEN_TO_BE_REPLACED

How do you make it to the top in finance?

You need to be focused and successful in relationship management whether that is with clients, external advisors or internal colleagues. The keys are to be consistent and to always do what you say you are going to do and when you say you are