Investing in banks is unpredictable because of documented human error 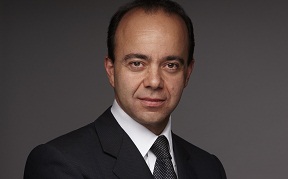 Daniel Pinto, chief executive at Stanhope Capital, says Brexit will stall investment into the UK until 2017.

Are banks still a good investment?

Banks are prone to all kinds of things that are unpredictable: human mistakes, frauds, traders who go beyond their permission like the French trader Jerome Kerviel who was convicted in the 2008 Societe Generale breach of trust, forgery and data manipulation case.
When you invest in banks, there are things you can see and those you cannot see and, sadly, the latter are much bigger. So it’s always a leap of faith for the client who wants to invest in banks given that this sector is maybe less transparent than others. It’s hard to predict the unpredictable and investors don’t like uncertainty.

London prime property: are we in bubble territory?

Prices have gone up in London much faster than anywhere else in Europe so we can talk about it peaking. One of the main factors that contributed to this has been foreigners paying high prices using cash for prime properties. Another reason we may be at the peak are the changes to tax laws like the mansion tax change, which means many properties will be put up for sale and finally it’s possible that UK interest rates will be raised in the near future and when this happens, it will add further downward pressure.

Mobile company Talk Talk is the latest in the list of big businesses who have been victim to hacking. Is cyber-crime a risk to the wealth management community and its clients?

Cyber-crime is a real risk and the list of victims is long, ranging from US Defence Department to IBM. In the world of banking and wealth management, apart from spending what we need to spend in IT, human intervention turns out to be the most efficient way to react to cyber-crime. The classic example is a wrong instruction coming from someone pretending to be a client but who is not. The best way to identify a fraudster and stop the fraud from happening is human intervention. That means you speak to your client, you find out the instruction is not from them and you act on it. It’s back to basics.

Is Brexit a real risk or do the players just want political profile?

The UK has been intertwined with Europe for decades, for better and for worse, and the consequences of Brexit will be huge if it happens even for the people who are pro-Brexit. The first thing at risk is the currency then there is the issue of the trade, and how Brexit would affect the exporters. There is also the question of subsidies coming to the UK from the EU.
In the run-up to the referendum, there’s a risk that international companies who plan to develop their presence in the UK might put their plans on hold until the outcome of the referendum is known.
For those who are already here, the prospect of Brexit can also affect their decision-making. For example, if a big American bank has a presence in the City, they might not want to add resources to their UK subsidiary before 2017. So regardless of the result, I think the spectre of Brexit will slow down business because those who want to make an important investment in the UK might simply delay their decision and wait for 2017.

Valetin Borissov: "Volcano eruptions herald change and I see this eruption causing a change in governments - volcano eruptions are known as a sign from God and the Universe in ancient Greek astrology - 'whatever happens in heaven happens below'.

END_OF_DOCUMENT_TOKEN_TO_BE_REPLACED 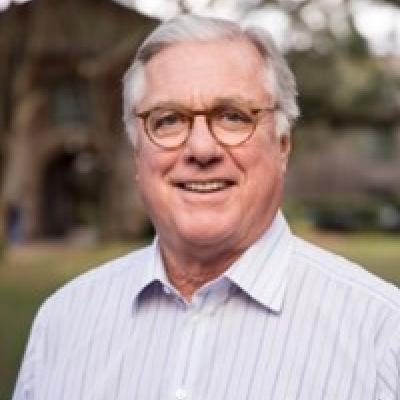 Plurimi is to be joined by David Haythe, the former head of Morgan Stanley Private Wealth Management EMEA, as a senior advisor. END_OF_DOCUMENT_TOKEN_TO_BE_REPLACED