Invest in USA to get a fast track green card

For foreign investors looking for freedom and flexibility to live and work in the United States the little-known EB-5 investor category can provide an excellent way to gain access to a Green Card. Since this regulation first became law in 1990, EB-5 case adjudications have gone through several modifications, withdrawals and hiccups before implementation of the latest statute in 2002.

The investment may consist of the contribution of various forms of capital, including cash, equipment, inventory, property, and other tangible equivalents. An investment amount of $1 million is generally the minimum. However, $500,000 is acceptable if the business is situated in a ‘targeted’ employment area, i.e. one that has experienced unemployment of at least 150 per cent of the national average rate or a rural area, as designated by the U.S. Office of Management and Budget. The final Regular program requirement is that at least 10 full-time jobs are subsequently created for U.S. workers.

The EB-5 management requirement is minimal in that the investor can be a limited partner and still qualify. So, for those who are not interested in day-to-day management or running an active business, Regional Center programs offer a more acceptable inactive form of investment, than most Regular program investments.

Another advantage of Regional Center programs that adds to the flexibility of this Green Card category is that the investor is not required to live in the place of investment; rather, he or she can live wherever he/she wishes in the United States. For example, the investor may invest in a Regional Center in the state of Washington, but choose to live in upstate New York.

Under mandate by Congress, Regional Center EB-5 petitions are given priority by CIS which, among other benefits, often results in a quicker path to approval. The official CIS definition of a Regional Center is ‘any economic unit, public or private, which is involved with the promotion of economic growth, including increased export sales, improved regional productively, job creation, or increased domestic capital investment.’ Each Regional Center program must be pre-approved by CIS in order to be eligible for EB-5 Green Cards. Currently, there are 3 primary CIS approved Regional Center programs available. 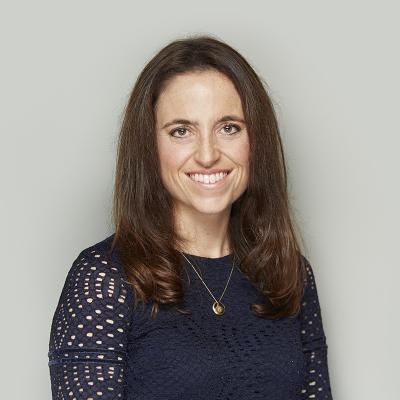 Silvia Ricciardi interviewed some of the winners of the Future Leaders Awards 2021 to discuss about how successful leaders in the wealth sector are managing the workload in the present scenario. END_OF_DOCUMENT_TOKEN_TO_BE_REPLACED 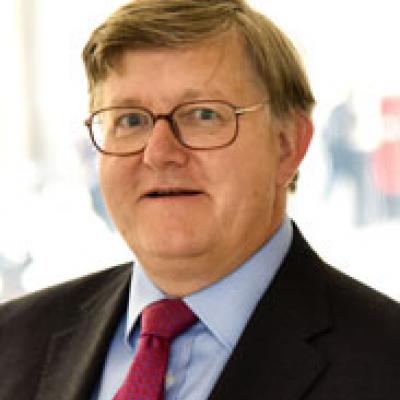 Woodland can be an attractive investment

Christopher Findley, partner at Bircham Dyson Bell, also says that without subsidy, UK agriculture will face a deep recession and bankruptcy on a large scale. END_OF_DOCUMENT_TOKEN_TO_BE_REPLACED