Corry joined New Philanthropy Capital in October 2011 from FTI Consulting, where he was a Director of the Economics segment. Previously Corry was Head of the Number 10 Policy Unit and Senior Adviser to the Prime Minister on the Economy from 2007 to 2010. He has been Chair of the Council of Economic Advisers in the Treasury and has worked as a special adviser to the Secretary of State in the Education Department as well as at DTI and DCLG.

He ran the New Local Government Network think tank between 2002 and 2005 was a Senior Economist at the IPPR in the 1990s. Dan is a Visiting Fellow at Southampton University, a trustee of the Spitalfields Centre Charity Trust, a member of the Greater Manchester Economic Advisory Panel and a member of the Advisory Board of CentreForum, a liberal think tank.

Impetus Trust’s Advisory Council meets twice a year to debate issues of strategic importance to society, consider how financial and political trends may affect the Impetus portfolio and explore options for delivering its ambitious scale-up strategy which seeks to triple the size of its active portfolio of charities.

Commenting on Corry’s appointment to the Council, Impetus Chief Executive Daniela Barone Soares said, “New Philanthropy Capital is at the forefront of activities to understand and measure the impact and effectiveness of civil society organisations. They are challenging charities, social enterprises and donors to consider how they can make an even greater difference for those they support. Impetus has always championed impact measurement, and I am delighted that Impetus will benefit from Dan’s insights.‚Äù 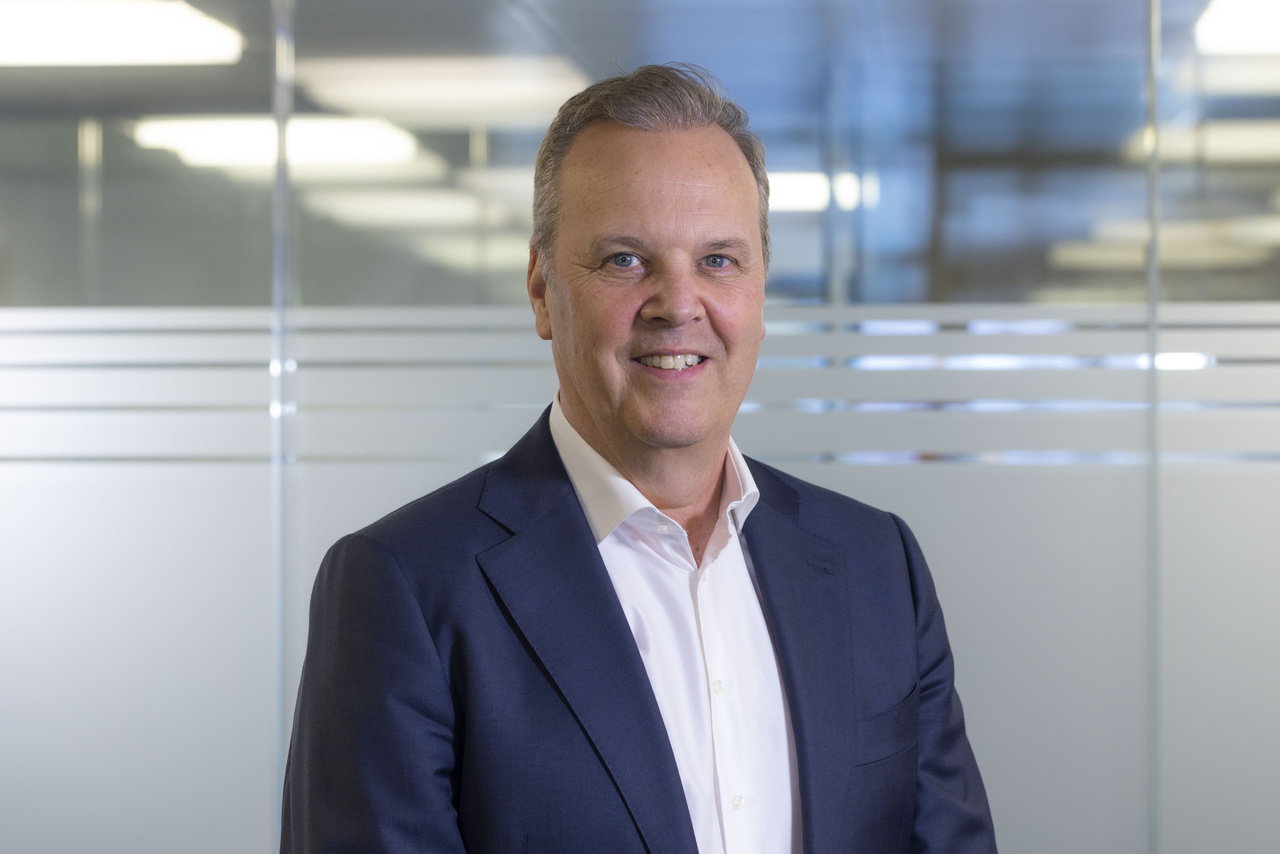 The International Stock Exchange (TISE) enters 2023 with a total of 4,020 securities admitted to its Official List. END_OF_DOCUMENT_TOKEN_TO_BE_REPLACED 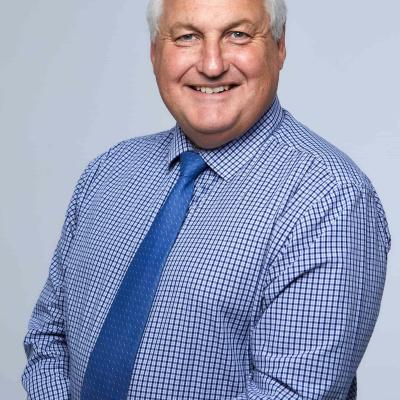