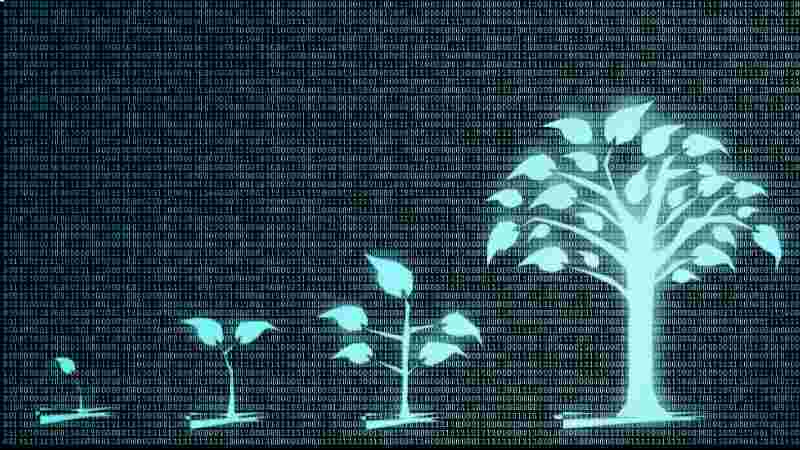 What do companies like Facebook, Google, Groupon, Spotify, Alibaba and Dropbox have in common ‚Äì apart from the fact that they are market leaders in their respective fields? All of these companies were initially backed by Top US tech funding and grew to become industry players exceeding all expectations. During the last decades, and in parallel with global technological breakthroughs, tech funding has become a crucial means of financing for start-ups and emerging companies.

Twenty-one years after Larry Page and Sergey Brin launched what is now the world’s most famous search engine, the company created by these two Stanford graduates has not only changed the world but now has a brand value of $309 billion.[1] Google’s holding company, Alphabet, owns more than 200 companies, including YouTube, and is among a select few companies on the way to becoming a $1 trillion business.

Looking back to 1999, Google’s Series A round generated $25 million from top tier US tech funds Kleiner Perkins Caufield & Byers and Sequoia Capital. Incidentally, these two funds are among the most recognisable and active US tech lead investors, with long track records of successful investments which led to high-value IPOs. In the case of Google, this meant a 300x return a year after the company’s IPO in 2004, with the top tier US tech funds’ stakes worth about $4.3 billion each.[2] The most successful US tech investors are not only able to provide capital to revolutionary ideas but also provide operational solutions critical to the underlying the companies’ success.

In the case of Google, both Kleiner Perkins and Sequoia had stipulated in their Series A investment that Larry Page and Sergey Brin bring in an external CEO. When the co-founders resolved not to do that, Kleiner Perkins partner John Doerr came close to selling his fund’s shares. However, in the end, Doerr decided it was better to try and convince the two men by introducing them to successful CEOs, not as potential candidates but as examples of how important effective leaders are for a business. Finally, Page and Brin agreed to hiring Eric Schmidt as the company’s external CEO.

Under Schmidt, Google grew its revenue to more than $30 billion by the end of 2011, when Schmidt left Google. It is natural that founders hardly ever react with open arms when investors suggest they be replaced by seasoned CEOs. However, Kleiner Perkins, sticking to its belief that the company would eventually succeed and not giving up on bringing someone in with the right insight and know-how, was vital for steering Google through difficult times, including the dot-com crash, and taking it forwards to success.

The list of top tier tech fund-backed market leaders grows every year ‚Äì be it Airbnb, Alibaba, Dropbox or Groupon. These businesses exemplify the role tech funding can play in different industry sectors. Airbnb, for example, was backed by top tier US tech funds including Y Combinator and Andreessen Horowitz and revolutionised its market, in this case the hospitality industry, and ‚Äì irrespective of people liking it or not ‚Äì created a legacy of lasting change. In this context, the growth of top tier US tech fund investments, particularly in recent years, comes as no surprise.

In addition, top tier US tech funds are actively funding emerging tech categories such as IoT, SaaS, big data and AI, which are estimated to generate 46 percent of new revenue growth in the tech sector between 2018 to 2023, according to the leading global market intelligence firm IDC.

According to a recent report compiled by market intelligence company Dealroom, private wealth has now become the main source of funding for European tech funds, with a fifth of fundraising by European tech fund firms in 2018 coming from family offices and private individuals, as opposed to institutional money.[3] This not only reflects the rise in global private wealth from $33 trillion in 2008 to $70 trillion in 2018,[4] but also suggests a new generation of investors who have grown up with technology firms and are more comfortable with investments that used to be deemed ‘risky’, partly also because they themselves became rich as tech entrepreneurs and are now keen on investing in others.

There may also be an increased element of purpose here which sits well with the traditional tech funding DNA ‚Äì one based on strong beliefs and convictions that drive successful companies ‚Äì as a younger generation of venture capital investors become interested in creating valuable companies that can affect change for good through technology, be it related to climate change or mobility. In other words, watch this space: tech funds are bound to continue writing success stories in the world of transformative businesses. 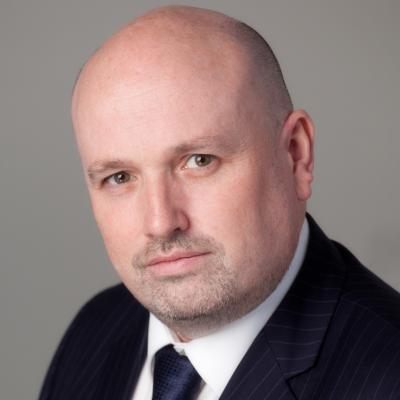 After 15 years at the helm, Richard Monkcom steps down from leadership of the department. He is replaced by Robert Macro who becomes Druces' new Head of Private Client. END_OF_DOCUMENT_TOKEN_TO_BE_REPLACED