How to lose your pension

Stephen Gilchrist, solicitor and chairman and head of Regulatory Law at Saunders Law Limited, comments on the Pensions Reciprocation Plan:

On 16th December 2011 the London High Court ruled illegal, a pension scheme to which some 400 members had subscribed. This was a ‘Pensions Reciprocation Plan’ within a structure rather optimistically entitled a “Maximising Pension Value Arrangement” (MPVA). The pension members placed ¬£25 million with Ark Business Consulting and stand to lose millions of pounds in this fraudulent pension “unlocking” scheme.

The devious scheme was spotted by the UK Pensions Regulator who, in May 2011, appointed independent trustee firm Dalriada Trustees to seize control of the bank accounts of six pension reciprocation schemes due to concerns the loans could be legally void.

Dalriada referred the scheme to the High Court for a legal determination and to ascertain whether the loans were valid exercises of the powers of investment under the schemes.

This crafty plan involved two pension schemes making reciprocal loans of funds to specific members of each other’s schemes and operated by paying out 50pc of a member’s pension fund in the form of a reciprocal loan with another investor. Using loans, Ark managed to make payments before the minimum retirement age.

The defendants in the case were either scheme members or former scheme trustees who had made such loans. Dalriada argued that a loan amounted to a “payment” within the meaning of the Finance Act 2004 s.161(2) (a payment made or benefit provided under an investment acquired using sums or assets held for the purposes of a registered pension scheme) and was not lawful as it was an unauthorised member payment (as it was not within the list in s. 164(1))

S.164 sets out what payments are lawful. The loans made under the scheme did not fall into any of the ‘lawful’ categories

For those unlucky individuals who had participated in the scheme, Mr Justice Bean found that the loans were outside the powers of the schemes’ trustees, and were therefore void. The Court also held that the making of the loans was a “fraud on the power of investment”. To add insult to injury much of the fund that was not invested in MPVAs has gone into unconventional property related investments abroad where there may be further losses.

If victim members were advised to participate in this shady arrangement on the basis that it was legal, they may have a professional negligence action against their IFA, and, may be able to seek some recompense from the financial services compensation scheme if their authorised IFA defaults. Also it is not inconceivable that a class action may be brought by the losers against those responsible for operating the scheme. 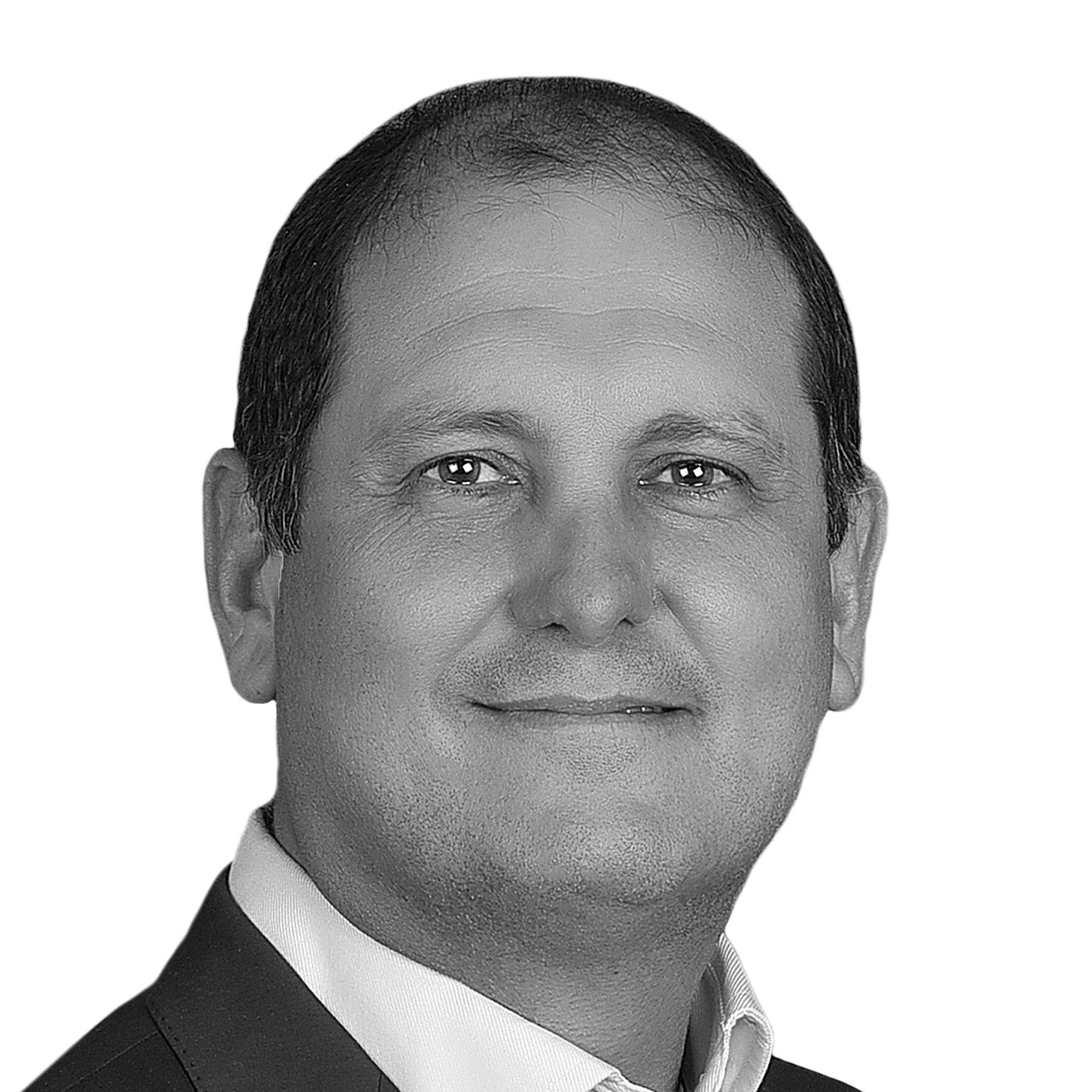 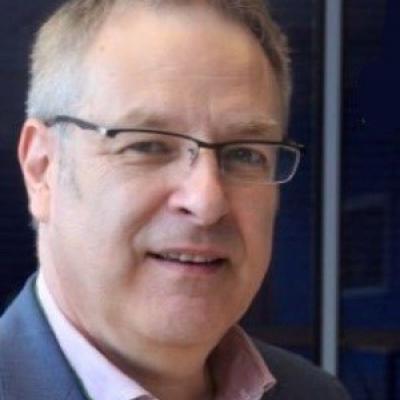 Martin Scovell, CEO of MatsSoft, also says that access to information from wearables is causing concern at governement level. END_OF_DOCUMENT_TOKEN_TO_BE_REPLACED