Citywealth opens the contest approximately six months before the main awards evening each year. We invite submissions from the industry and receive around 100 per contest.

We then select ten industry judges from across private wealth who include intermediaries, trustees, family offices and private bankers. These change each contest to bring different insight and opinions to the awards judging process.

In the initial stages, judges choose the shortlist for us then rank their shortlist to give us an insight into their thinking. Judges are not allowed at any stage to vote for their own organisations or vote if there is a conflict. If we receive these votes they are removed. We aggregate their choices to find a mean average. Citywealth then organises a judges lunch at George Club in Mount Street in London to allow the judges to share their knowledge of the entrants under Chatham House rules.

Following this we then open our online voting which is called the popular vote. Citywealth invested in proprietary software in 2005 to bring a unique edge to our contests. No other publisher in the market has this added dimension. This gives the global private wealth industry an opportunity to cast their vote for the shortlisted entrants. The popular vote is equivalent to one judge vote per category. In 2013 the Magic Circle Awards voting rose to 12,500.

Votes come from these sectors.

Once the voting closes approximately two weeks before the main awards evening, the online votes are added up and the data is cleansed. We remove Hotmail and Yahoo addresses and also any votes from staff for their own organisations or people. The results are given to the judges for their consideration. Feedback from the judges over the years has shown that often this is in line with their own thinking. The judges are then asked for their final ranking on the shortlist. They can stay with their original choices or change them entirely. Often they make amendments at this stage after industry feedback.

The final results are then aggregated and the winners are announced on the awards evening. No results are revealed before the final gala which this year is on the 8th May 2014. The event attracts 400+ individuals from the private wealth global industry. 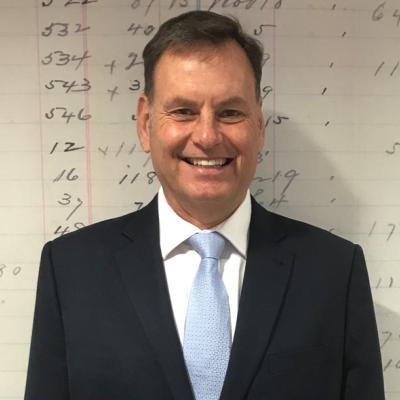 Stonehage Fleming has appointed Rudi Bodenstein as director within the Family Office division in Jersey. END_OF_DOCUMENT_TOKEN_TO_BE_REPLACED 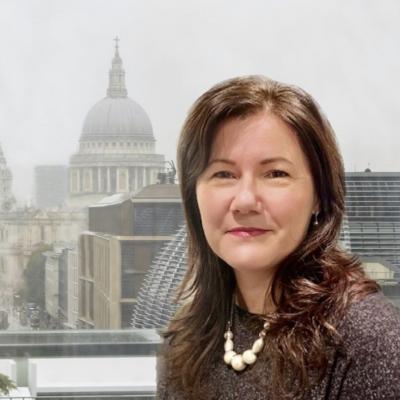